VERIFY: How does inflation impact Americans?

Inflation in the United States is at a 30-year high-about 5%. Does it actually affect you? 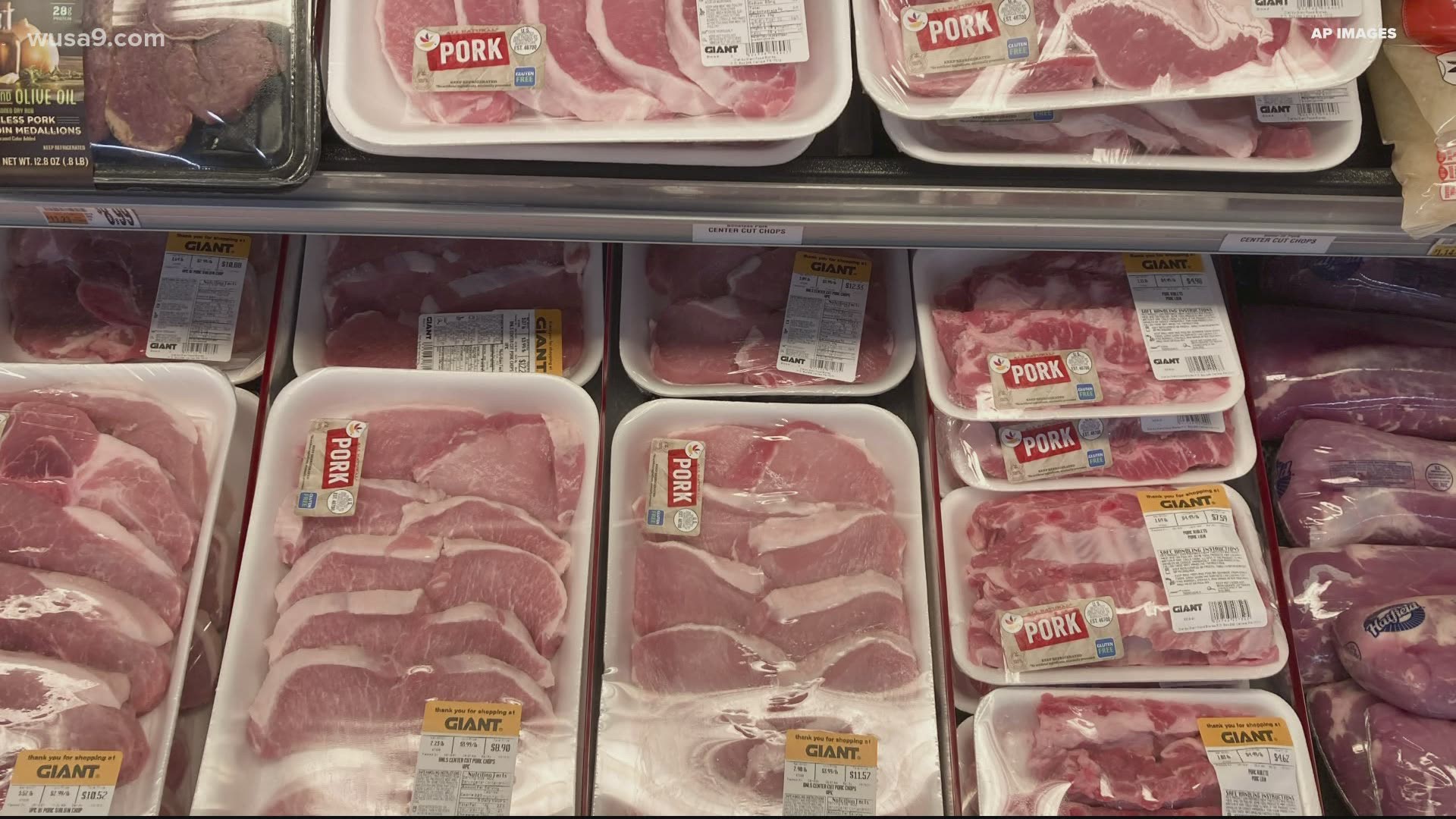 WASHINGTON — As the economy continues to reopen, inflation is rising. New reports from The Federal Reserve show inflation going up at rates we haven’t seen in almost 30 years.

The current inflation rate is at 5%. That is the highest it’s been since 1992. But that doesn’t really explain it. You read terms like "inflation" and it can seem detached from your finances.

How does inflation affect you?

Peter Ricchiuti, an economist from Tulane University. Shai Akabas, the director of economic policy from The Bipartisan Policy.

On items and goods you buy weekly or monthly, you will see a small increase of several cents.

To explain how inflation hits your wallet, we have to start with: What is inflation?

“Inflation is simply the prices going up for the things you buy,” Ricchiuti said.

“Another way to think about inflation is the $20 bill in your pocket can't buy quite as much as it could a year or two years ago,” Shai Akabas said.

Economists calculate inflation by averaging the cost of goods across the board and comparing it against previous years.

“That doesn't mean that everything you're buying has gone up by 5%,” Akabas said. “It probably means that some of the things that you bought in the grocery store that used to be $3.99 are now $4.49.”

Our experts pointed out the slow reopening of the economy is primarily driving this inflation.

“When you look at some areas where there have been supply chain issues because production had ramped down during the course of the recession and the pandemic and now needs to ramp back up,” Akabas said.

In short when there’s low supply combined with high demand then prices go up.

“The things you recognize as prices going up are things you buy a lot, and you're very, very familiar with the price of these items,” Ricchiuti said.

Experts said while you might start seeing some prices go up by a few cents, that doesn’t mean everything will.

Both of our experts said this rise in inflation is not a point of concern yet. As supply starts to meet demand, they expect prices to go down.