VERIFY: How whistleblowing works and why this one is different

The VERIFY team is stepping back from Ukraine and the president's phone call for a moment to focus on the U.S. policies that control whistleblowing. 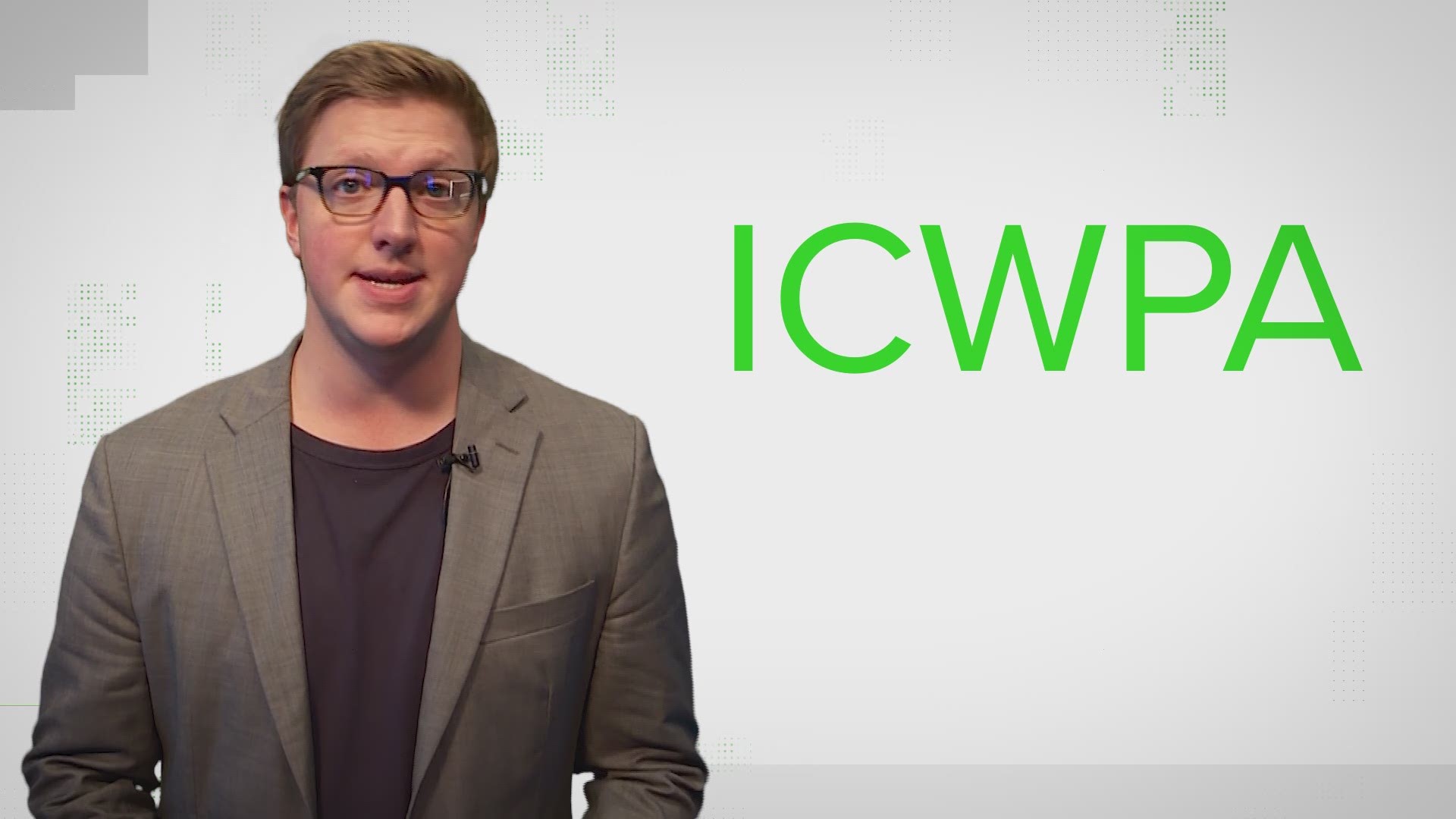 While much of the news this week has been focused on Ukraine and the call that President Donald Trump made to their president, Thursday’s hearing with the acting director of national intelligence was more focused on U.S. policy. Specifically, how the Intelligence Community Whistleblower Protection Act (ICWPA) either was or wasn’t upheld in recent weeks.

The ICWPA is a 1998 law that was intended, in part, to protect government whistleblowers and also keep information classified.

The idea was that if people have an official way to lodge concerns without fear of punishment, they may not immediately choose to put classified information in front of the media or public.

There are a lot of nuanced rules within the ICWPA and up until the beginning of September, they were almost all upheld.

While the act doesn’t explicitly list them this way, there are five major steps that are important to understanding the current situation.

There’s more to each step in the process but the basic idea is that a whistleblower’s complaint goes through a review process, and gets passed further up the chain if it’s deemed credible and urgent.

If you look at the whistleblower complaint against Trump, you’ll notice that the first four steps were all done by the book. Step five was the exception.

Rather than turning over the complaint to Congress, Acting Director of National Intelligence Joseph Maguire held on to it.

Based on previous instances of passing whistleblower claims up the chain, it was believed that the DNI would hand over such complaints within a seven-day period.

When the complaint was initially submitted in August, Michael Atkinson, the intelligence inspector general, analyzed it and found it to be both credible and urgent. He passed it to Maguire on Aug. 26, but Maguire didn’t hand it over to Congress until Sept. 26, a full month later.

It’s worth noting that had Atkinson not taken it upon himself to inform Congressional members of the complaint, no one outside the intelligence community would even know of its existence.

When Maguire had failed to meet standard deadlines, Atkinson sent this letter to Rep. Adam Schiff, the chairman of the House intelligence committee.

Atkinson’s letter brought up the whistleblower report and explained that he’d found it credible and urgent. He also wrote that the DNI’s choice not to pass on the report did “not appear to be consistent with past practice.”

Since then, Democrats on the intelligence committee have been warring with Maguire to get the complaint released. They argue the law requires it be passed on and that this is unprecedented because the DNI has never withheld a whistleblower complaint before.

But, the DNI also argues that it’s unprecedented because the complaint involves the president. He says that Trump is outside the intelligence community and the law only requires them to turn over whistleblower reports from within.

On Thursday, the whistleblower complaint was released and Maguire testified at length before the House intelligence committee. That means his legal requirements are now fulfilled, but multiple deadlines were broken and overruled along the way.

So why is this all important?

That’s a question that Congressional committees will have to answer as lawmakers begin their impeachment inquiry into the president’s controversial phone call.