Yes, Ida had stronger winds than Katrina at landfall, but Katrina was a larger storm 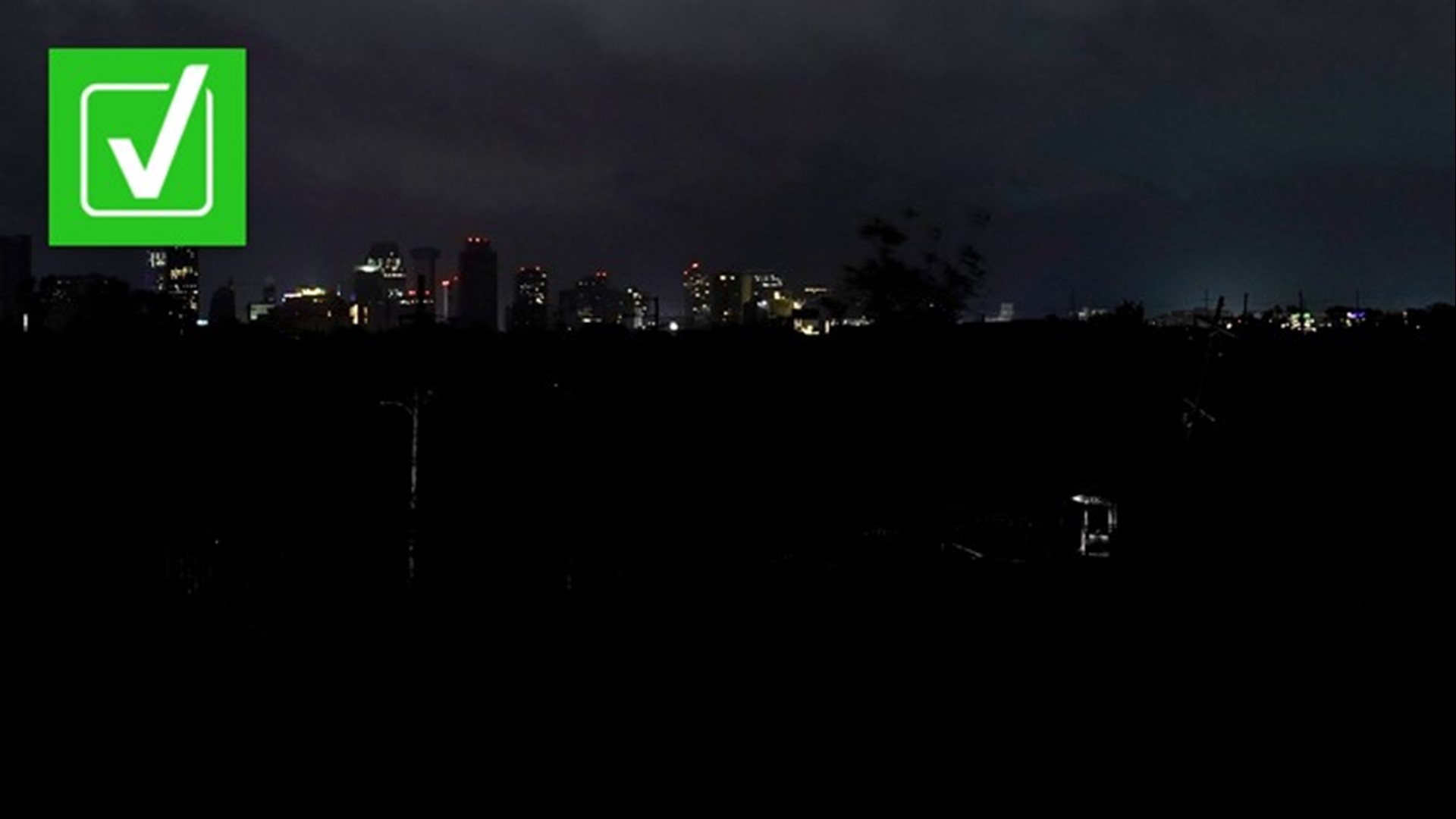 While Louisiana is still assessing the damage of Hurricane Ida, several meteorologists and other social media users claimed Ida had “stronger winds” than Katrina and that “Louisiana has never had a hurricane this strong make landfall” while urging locals to take safety precautions.

Did Hurricane Ida make landfall with higher wind speeds than Hurricane Katrina did in 2005?

“They do differ, of course, because Ida was strengthening as it headed towards landfall,” said Tim Pandajis, a meteorologist at KHOU in Houston. “On the other hand, Katrina was on the point of weakening towards landfall.”

Ida’s wind speed topped out at 150 mph, strong enough to measure a Category 4 storm. The day before making landfall, Katrina reached top wind speeds of nearly 175 mph, making it a Category 5 while in the Gulf of Mexico. It weakened as it approached the Gulf Coast, falling to a 125 mph Category 3 at landfall. But meteorologists say that you can’t measure a hurricane’s danger by category alone.

“It's really just based on the wind speeds, is what the categories are,” Pandajis said. “You can have a Category 1 storm with 75 MPH winds that won't cause a ton of wind damage, but can bring a ton of flooding and even some storm surge depending on which area it's affecting.”

Hurricane Katrina measured three times higher than Ida on a metric called Integrated Kinetic Energy (IKE), said University of Miami hurricane researcher Brian McNoldy in a university article. The IKE measurement was first developed by meteorologists in response to Katrina’s deadly impact, which was made worse by the storm’s dismissal by some members of the public because the storm dropped in category.

A storm’s total size and the size of its “wind field,” a term used to describe the area of a storm’s damaging winds, are both used in measuring IKE. This measures a storm more broadly than a category’s maximum sustained winds, which are typically only found in a small part of the storm near its center.

“Katrina had a much larger wind field, and therefore was able to impact a larger area,” Pandajis said.

McNoldy said IKE scores align more closely with levels of storm surge than measures of top wind speed, and storm surge is the primary factor that made Hurricane Katrina so catastrophic. NOAA’s Atlantic Oceanic and Meteorological Observatory’s (AOML) hurricane record page shows Katrina’s 28-foot-high storm surge was the highest on record for any hurricane making landfall in the U.S. Data for Ida’s storm surge isn’t available yet, but the National Hurricane Center warned of potential storm surge as high as 16 feet shortly after Ida’s landfall.

Katrina’s size, wind field and surge contributed to the storm breaking a record for costliest storm to make landfall in the U.S., according to the AOML record page. Katrina was estimated to cause more than $125 billion in damage, a record that has since been tied by Hurricane Harvey’s 2017 impact over the Houston area.

Pandajis said Katrina’s damage was in part a man-made disaster because New Orleans’ levees, designed to keep water from flooding the city, pushed the surge even higher when they failed.

Finally, NOAA measures historic hurricane intensity by atmospheric pressure, which gets lower the more intense a hurricane is. Hurricane Katrina is the fourth most intense hurricane to ever make landfall in the U.S., according to the AOML, with a minimum pressure of 920 millibars. The National Hurricane Center said Ida had a minimum pressure of 930 millibars at landfall. Millibars are the unit of measurement for atmospheric pressure used in weather reporting.

So Ida was a stronger storm than Katrina at landfall in one measurement: its category, determined by maximum sustained wind speed. But other measurements of hurricane strength and intensity, such as IKE measurements and atmospheric pressure readings, consider Katrina the stronger storm.

Regardless of what numbers and ratings a tropical cyclone gets, it’s important to heed warnings from local weather services. There are many factors that contribute to its danger that a single rating can’t fully capture and break down.

More from VERIFY: Yes, the 2021 earthquake in Haiti was twice as strong as the 2010 disaster