The city of Brighton accidentally blared its tornado siren for 10-15 seconds on Monday afternoon during a not-so-silent test. 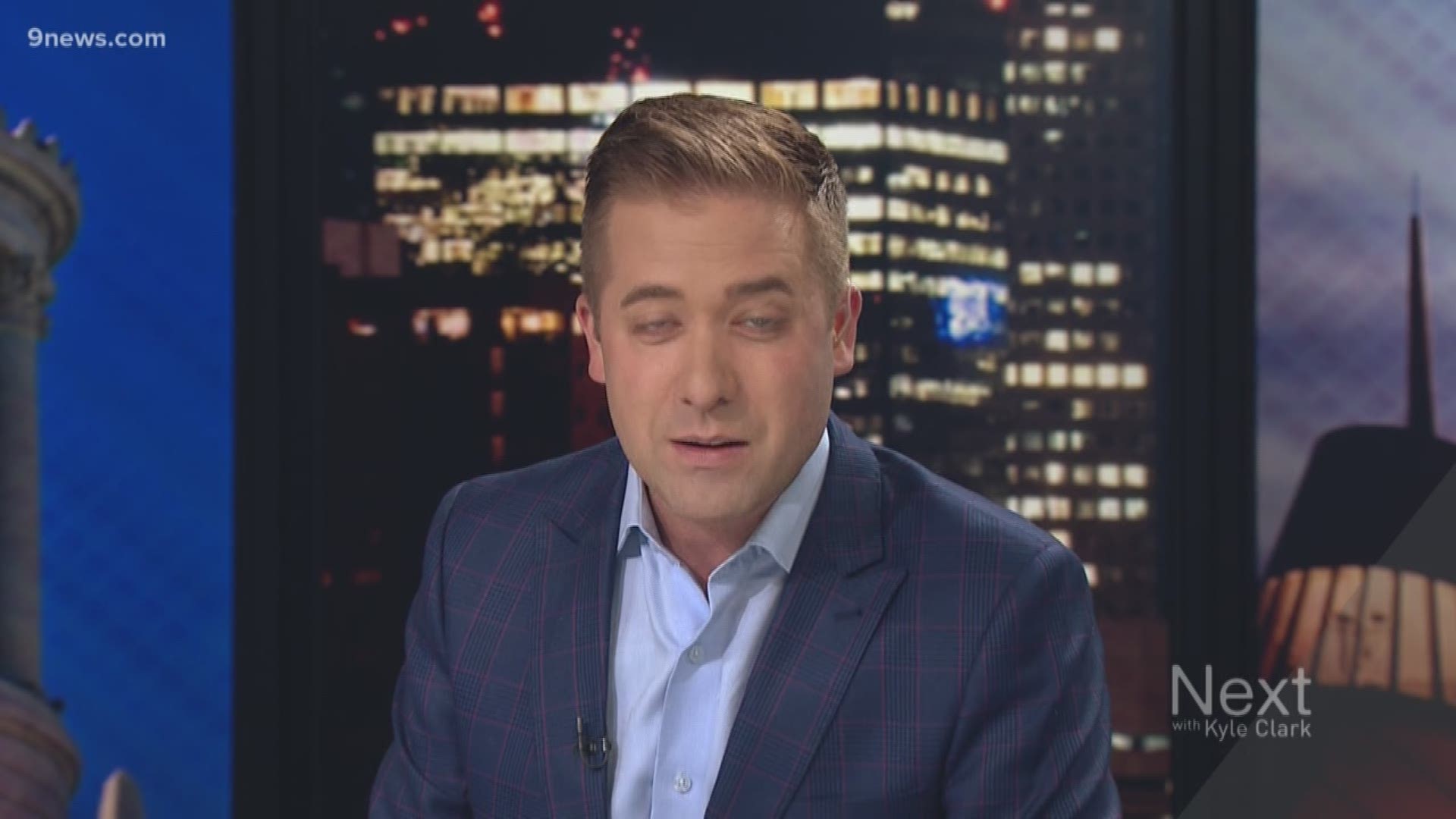 BRIGHTON, Colo. — Amid a storm so severe the 9NEWS Weather Titan shows up in town is not the ideal time for a silent tornado siren test to … not be silent.

That’s what happened on Monday afternoon in Brighton, prompting the city to apologize to its residents.

“If you heard the tornado siren go off very briefly, it was only a test,” a tweet from Brighton reads. “No need to take shelter at this time. We apologize for any confusion.”

This being Twitter, there were a litany of responses from people who commented this was “not smart” and “kind of a dumb time to do a test.”

To its credit, Brighton agreed, tweeting “we agree the timing was poor.”

The city says what happened is crews recently replaced or repaired the amps on all of the warning sirens, and was in the process of conducting of what was supposed to be a silent test.

It wasn’t, and instead the warnings blared for 10 to 15 seconds.

This isn’t the first time there's been a mishap with a test in Brighton. Back in May 2016 was an event dubbed “#BrightonChaos.”

This comes after the city of Brighton tweeted that there was a chemical leak and explosion near an elementary school. The problem? It was actually just a training exercise for the city's public information officers, and no one was in danger.

The city’s emergency management coordinator told 9NEWS that the agency did not know the tweets were public.

To Brighton's credit, in both the case of #BrightonChaos and the tornado sirens, the city admitted its mistake.