Group in Boulder drinks their own pee for 'health benefits'

Medical experts say it's harmful and full of bacteria, but this group says when western medicine didn't work, their own urine did. 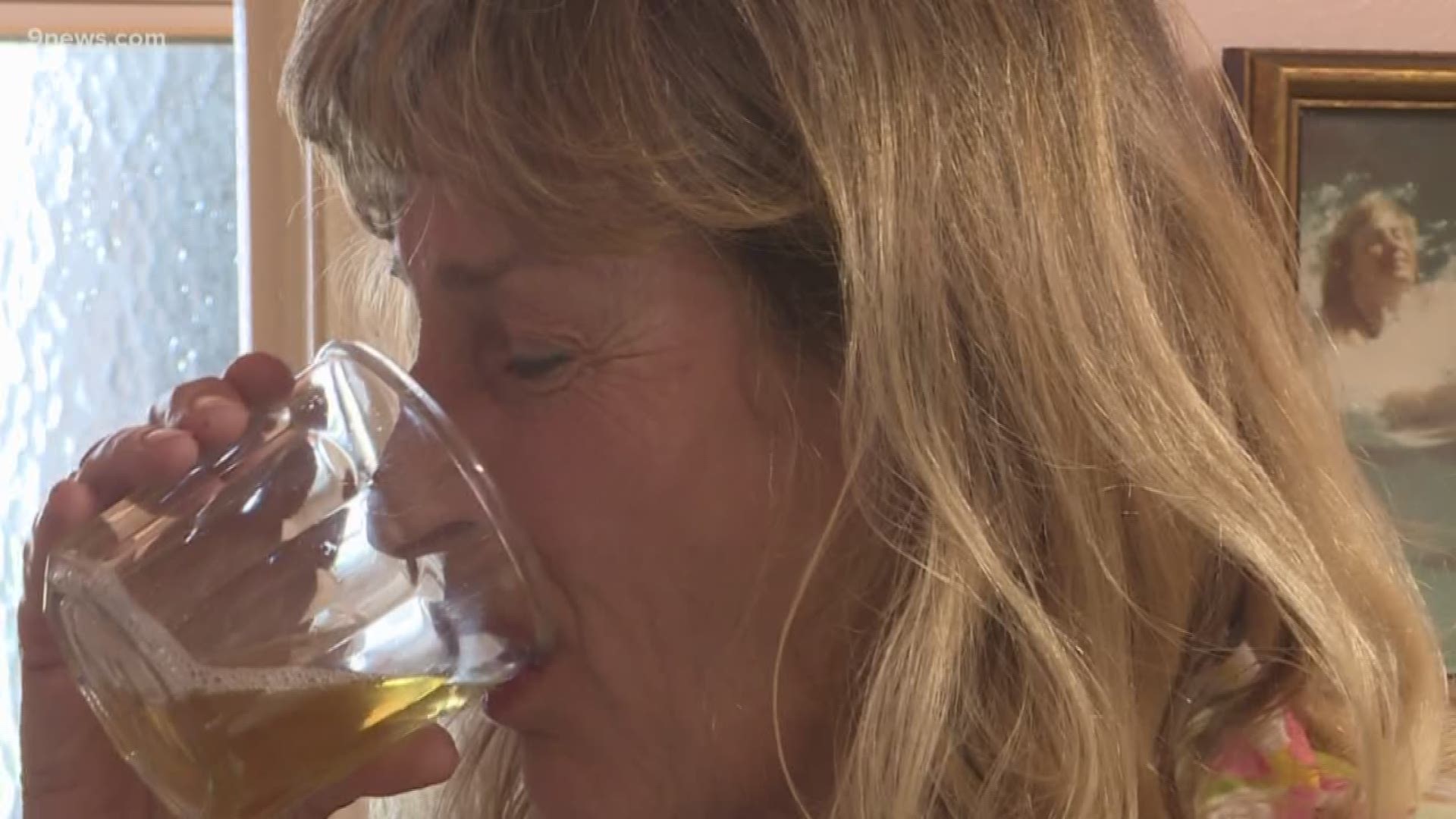 BOULDER, Colo. — Once a month, a group of people in Boulder get together at the public library to talk about a subject that makes most people cringe in disgust.

"This is the Urine Therapy Meetup," said Christopher Macor.

They are a group of people who either drink their own pee or use it for topical treatment.

Macor began using it when he said no other creams or ointments helped his eczema on his hands.

He says the moment he began soaking them in his urine, his eczema went away.

"It's the fluid of your body that's being given to you," said Macor, who added the practice dates back 4,000 years and is called Shivambhu.

The group also included Indira Bhatt Gupta, a woman who said her urine has been helping with various ailments since 1983.

The group of five uses urine in various ways, although one participant just came to see what it was all about.

When her friend first told her about she said she had "the normal American reaction."

"The second reaction is okay there’s got to be some sort of scientific validity somewhere? I need to see it," she said.

9NEWS medical expert Dr. Comilla Sasson said there isn't any scientific evidence and "it could be harmful" because of the bacteria. She would not recommend anyone try this.

The group points to a book by Boulder resident Brother Sage as their proof.

"This works," said Macor. "If you just shift your perception about it."

Until the meeting on Wednesday morning, Therese Nicol had only soaked her feet in her urine. But the group gave her the courage to go further.

"I know that I'll be drinking my urine when I get home," she said.

She gathered a fresh sample and drank it all in one gulp.

With a shrug of her shoulders, Nicol said, "That was fine."