What was with the Poke Ball on the 9NEWS weather map? An investigation

A Twitter mystery was solved by a text message to 9NEWS Meteorologist and all around treasure Ed Greene. 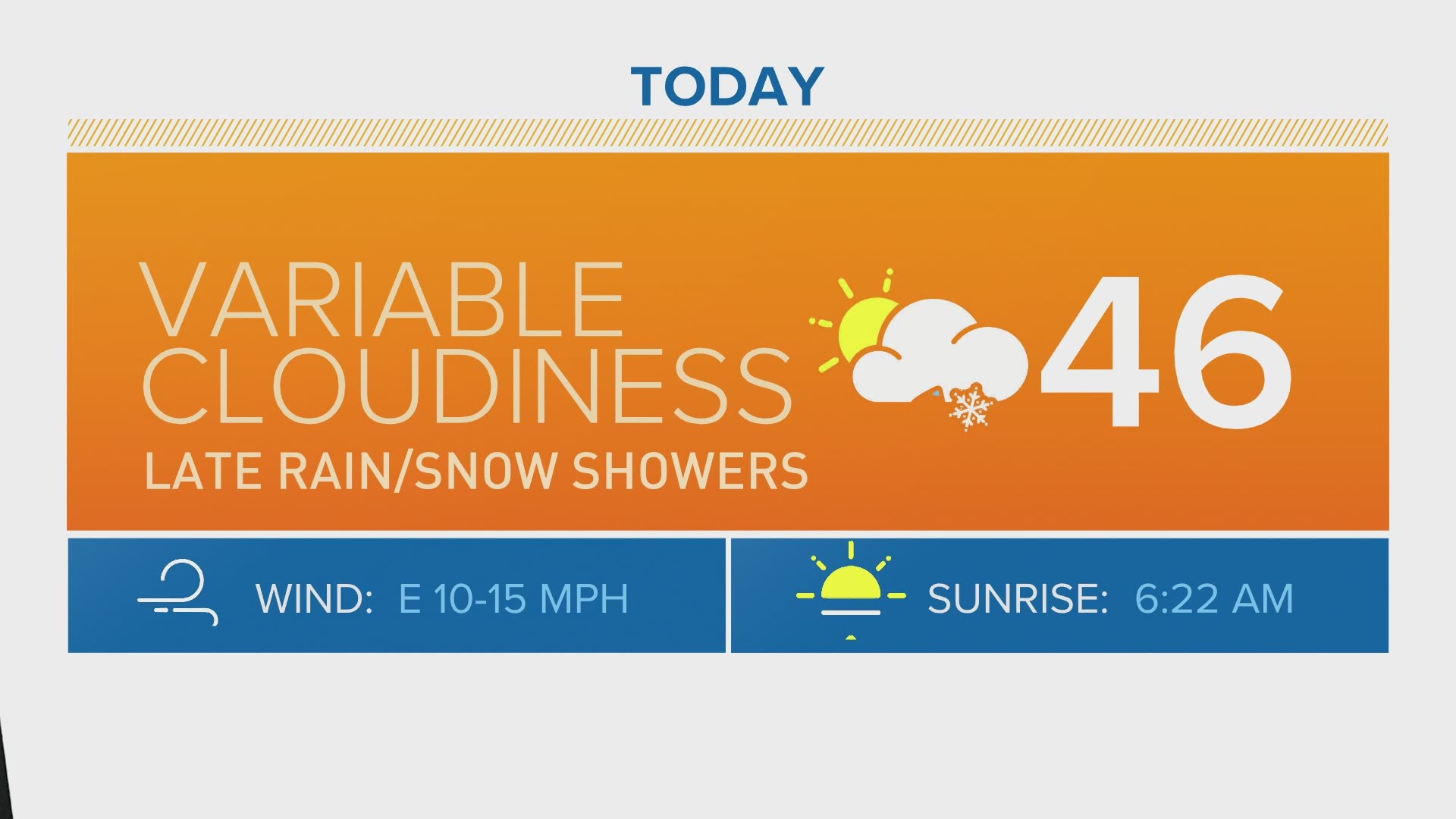 DENVER — When it comes to tiny details, people on the internet are able to catch ‘em all.

Case in point? The Poke Ball that has appeared on the 9NEWS weather map during the morning forecast on Wednesday.

Multiple people noticed and took to Twitter, wondering if the weather mechanic used in Pokemon games was suddenly coming into real life.

For those of you who were not part of the 1990s generation of kids who got really into Pokemon for a while in elementary school, a Poke Ball is basically the vessel with which trainers can hold Pokemon, which are fictional creatures of all shapes and sizes like Pikachu that live among humans (that’s according to the parent’s guide of the official Pokemon website).

RELATED: 1999 Pokémon trading card could rake in $500K at auction

RELATED: Pokémon Sleep app to let you play as you doze

Here is how it appeared on the 9NEWS forecast (you can also see it in action in the video player above).

hey @9NEWS or @nexton9news what was up with the pokeball on the weather this week? I caint remember the day. is there a pokemon your looking for? pic.twitter.com/3OsM7fgNW5

And here are other people with questions.

Hey @9NEWS, what’s with the Pokéball on the weather map??? The nerd in me is dying to know 😛

hey @9NEWS... Uh what's up with the Pokéball? pic.twitter.com/7UzgqLahjl

This led to a 9NEWS.com Wants to Know investigation that culminated with a text message to 9NEWS Meteorologist and Denver icon Ed Greene.

"For fun, I used it as a Denver locator instead of the usual 'star' to see if anyone noticed because it was so small," he wrote back. "So I guess they did! They all win new cars ..."

(Editor's note: Sorry, they do not win new cars.)

But, they do win the knowledge that they were able to catch a tiny little detail in the forecast -- not a small feat given that it's difficult for many people to function so early in the morning.

Thanks, Ed, for keeping us all on our toes!