What is the McDonald's character Grimace? A manager explains

The McDonald's character Grimace is Ronald McDonald's best friend, but what is he? 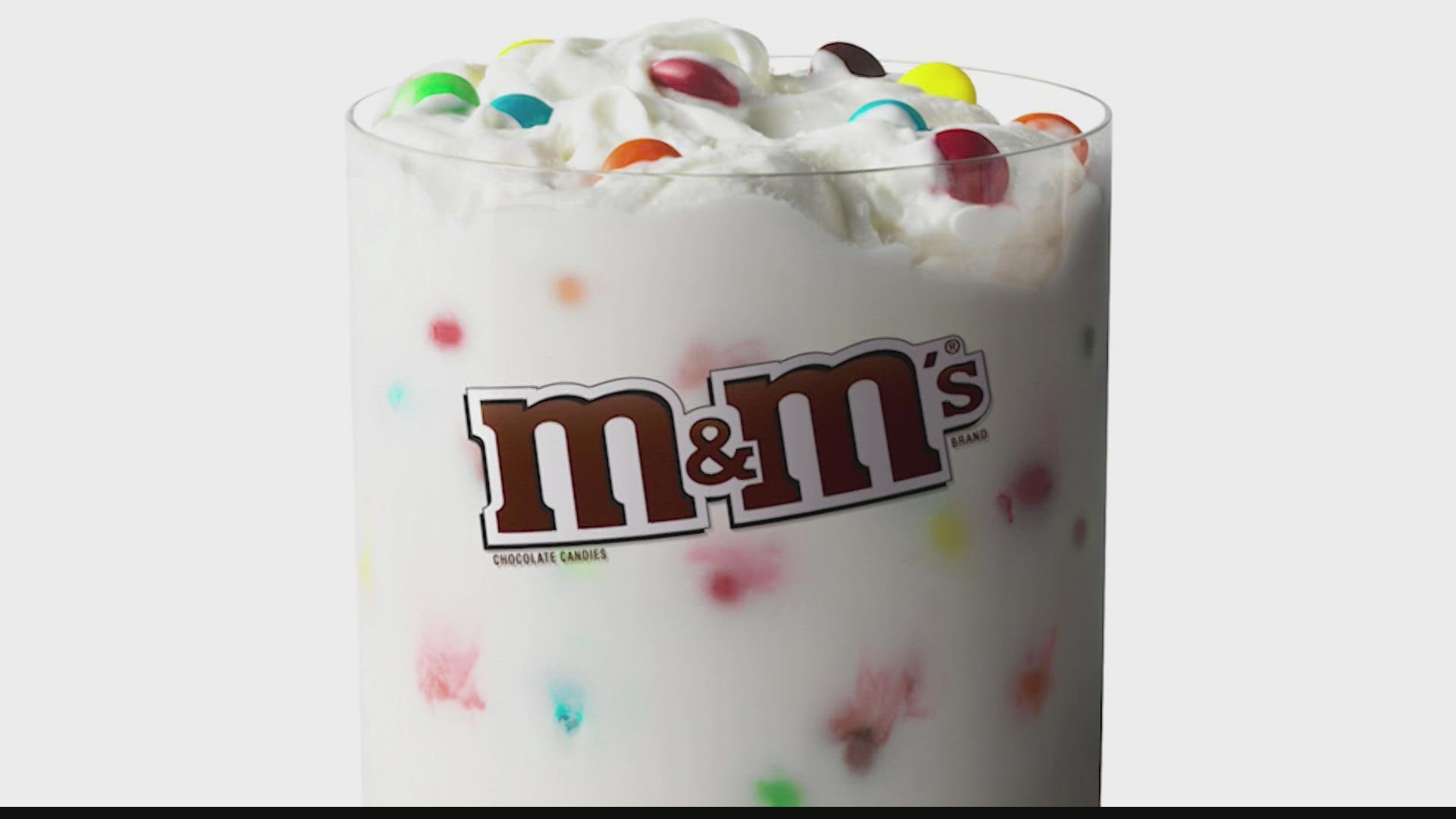 WASHINGTON — What is McDonald's character Grimace?

A franchise manager in Canada unofficially explained that the fluffy, purple character who tags along with Ronald McDonald is actually a taste bud.

"He is an enormous taste bud, but a taste bud nonetheless," Brian Bates told CBC News last week after being named the Outstanding Manager of the Year.

He added that its purpose is to show that food tastes good.

In 2017, McDonald's tweeted that Grimace is Ronald McDonald's best friend, adding: "When Grimace first joined McDonaldland, he had four arms and stole everybody's milk shakes. However, by 1974 he became the big, fuzzy purple fellow that everyone knows and loves today!"

RELATED: Spotted: Cow at a McDonald's drive-through in Wisconsin

After Brian Bates shared the news about what Grimace is, social media was shocked.

"I was this old when I found that Grimace is the living embodiment of a giant taste bud," one Twitter user said.

"idk what i thought grimace was, but i would have never guess a taste bud," another said.

Another woman added, "Grimace is a giant tastebud?? So many questions…"