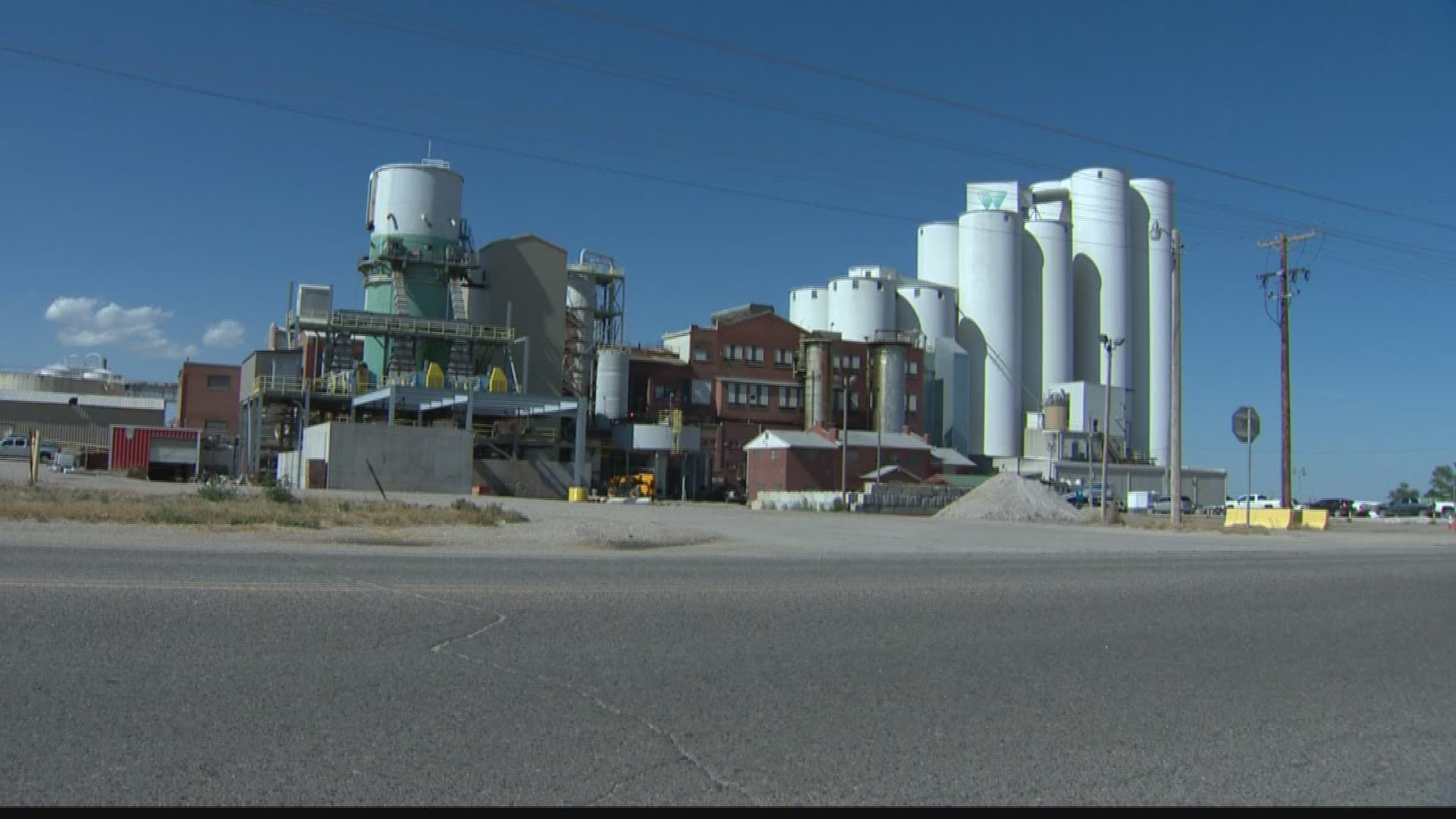 A Fort Morgan sugar plant that residents said emits an unbearable odor has been ordered to pay a $2 million fine for air pollution and water quality violations.

The Colorado Department of Public Health and Environment (CDPHE) on Friday said it has reached a settlement with the Western Sugar Cooperative to address noncompliance with environmental laws at the organization's sugar beet processing plant.

Residents in July 2017 told 9NEWS the stench coming from the plant smells "like dog poop" and "a dog fart."

"It would be really nice to go outside and not have to plug your nose," Brenton Kinnison, a resident of Fort Morgan, told 9NEWS last July.

Martha Rudolph, director of environmental programs for CDPHE and Environment, said Western Sugar is working with CDPHE to bring its facility into compliance.

"Each step of the overhaul will proceed along a timeline and, when completed, both the residents of Fort Morgan and the environment will benefit from the improvements Western Sugar is making," Rudolph said.

Under the terms of the settlement, Western Sugar agreed to: