The officer said he told the woman the microwave is worth $500 and issued her a summons for damaged property, the police report said. 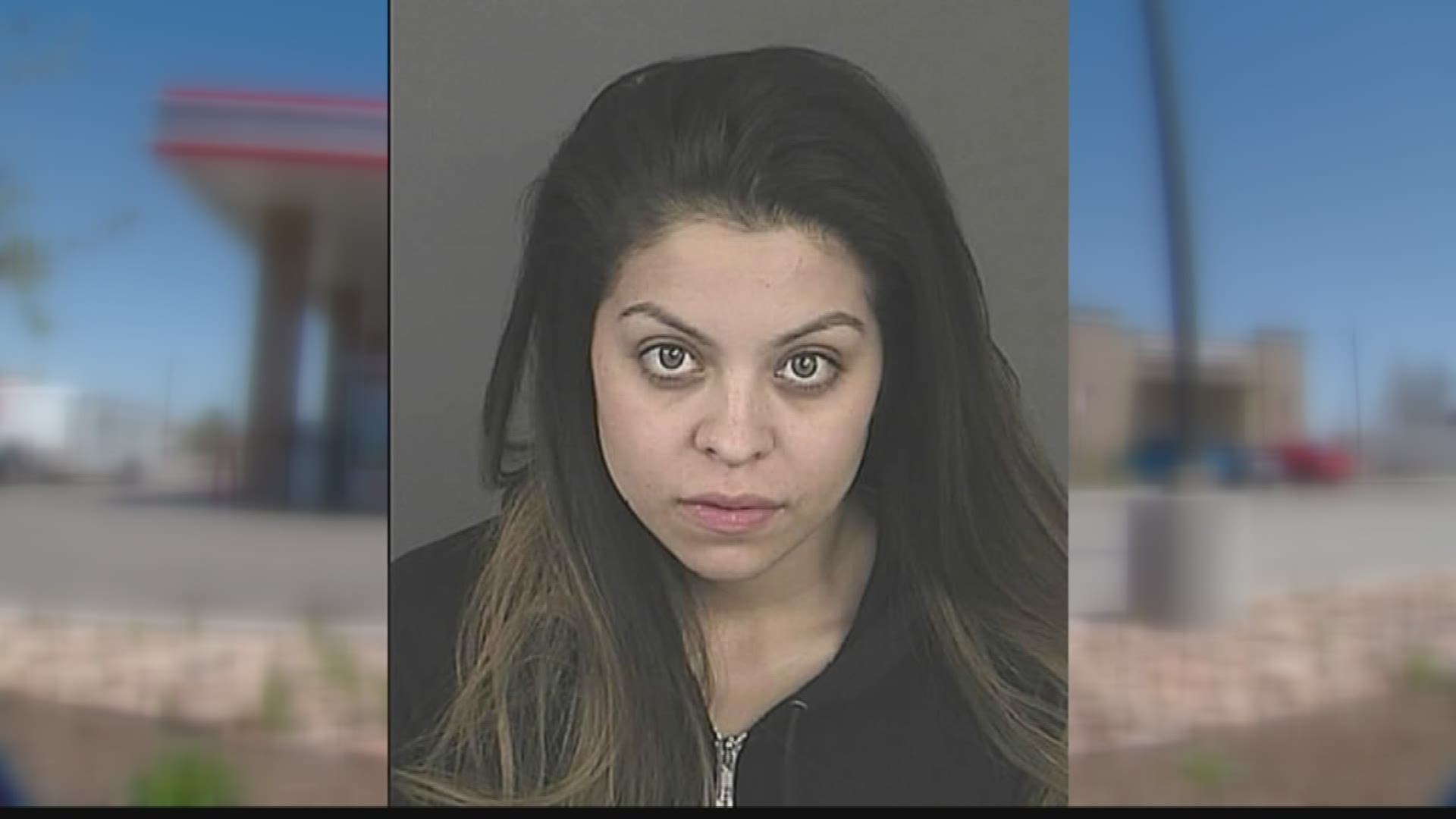 AURORA – Aurora police cited a Denver woman for allegedly damaging a 7-Eleven microwave by heating up what appeared to be urine, causing the urine to explode.

The police officer who cited Angelique Sanchez, 26, wrote in his report that he found Sanchez at a Concentra Health Clinic about a half-mile north of the 7-Eleven at 3200 Chambers Rd.

According to the May 3 Aurora Police Department report, Sanchez was waiting for a physical and urinalysis for a future job.

9NEWS Medical Expert Comilla Sasson said one of the quality check measures for a urine drug screening is to make sure that it is at body temperature, 98.6 degrees, plus or minus a few degrees.

"The only kind of rationale would be that .. after you’d say given a urine sample and it gets to room temperature ... which we know whatever the ambient temperature is, maybe that’s 70 degrees, whatever the day is ... now you feel the need to warm it up to body temperature, maybe that would be a reason to put it into a microwave," Sasson said.

Sasson added that putting urine in a microwave can also destroy the urine by causing it to overheat.

"There’s all these different ways that laboratory test[s] can be done to basically look for samples that are not fresh, that are not clean, that are not given at that moment," she said.

The 7-Eleven clerk called the police on Sanchez after the clerk reportedly witnessed Sanchez place something in the microwave at the store, according to the report.

The report said the clerk told police she heard a “loud bang” several seconds after Sanchez placed the liquid into the microwave.

“Sanchez looked at the microwave and walked out the door,” the report said.

The clerk told police she noticed “yellow liquid dripping from the microwave and the smell was unquestionably urine.”

According to the report, the clerk asked Sanchez to clean up the mess, or she would call the police.

“Sanchez wiped out the microwave onto the floor,” the report said.

Sanchez left, and the clerk called the police, according to the report.

She reportedly told the police officer that “she had cleaned up the mess and did not understand the problem,” the report said.

“When I reminded her that urine blew up where people prepare their food, she told me it was not real urine,” the officer wrote in his report.

The officer said he told Sanchez the microwave is worth $500 and issued her a summons for damaged property.

The police officer wrote in his report that he told an employee at Concentra that Sanchez should not be allowed to take a urinalysis test that day.

”Concentra complies with federal and state laws as well as companies’ guidelines regarding drug testing," said the company in an emailed statement.

Sanchez has been arrested a number of times and convicted of theft, according to a Colorado criminal background check.