Cheri Goodard lost control of her pickup, crossed the center line, and hit a Suburban. She and the other driver both died at the scene. 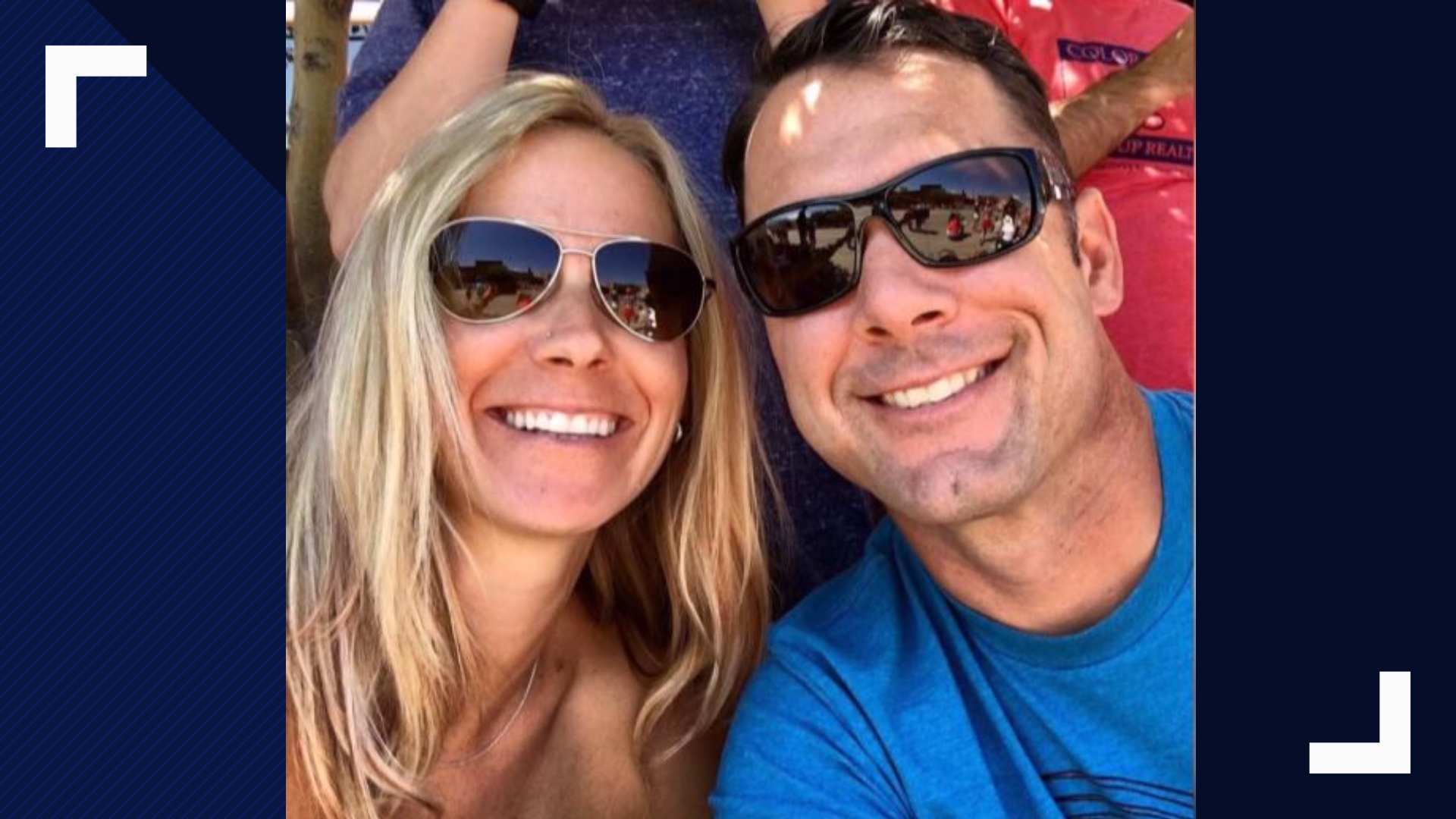 Credit: Shaw Family
Sancy Shaw and her husband, Brett. Shaw was killed and her daughter critically injured when they were hit head-on by a drunken driver.
Author: Kevin Vaughan
Published: 1/23/2019 4:29:38 PM

A woman was intoxicated on Christmas Eve when she lost control of her vehicle on Interstate 70 near Genesee, causing a crash that left her and another motorist dead and a 6-year-old girl critically injured, 9Wants to Know has learned.

Cheri Goodard, 62, of Frederick was at the wheel of an eastbound Chevrolet Silverado that swerved through the median and smashed into a Suburban driven by Sancy Shaw, 38, of Clark.

Goodard and Shaw both died at the scene. Shaw’s 6-year-old daughter was critically injured.

Goodard had a blood-alcohol level of .203 – more than twice the limit at which a motorist is considered intoxicated under Colorado law – and also had marijuana in her system, according to an autopsy report made public Wednesday.

Both died of multiple blunt-force injuries, according to Dr. John Carver of the Jefferson County Coroner’s Office.

Shaw, 38, was married and had four young children. She taught fifth and sixth grade at North Routt Community Charter School.