These were the top tweets of 2018: BTS, a YouTube star and a puppy named 'Milli'

K-pop superstars BTS won Twitter in 2018, but they were beat for the year's most-retweeted tweets. 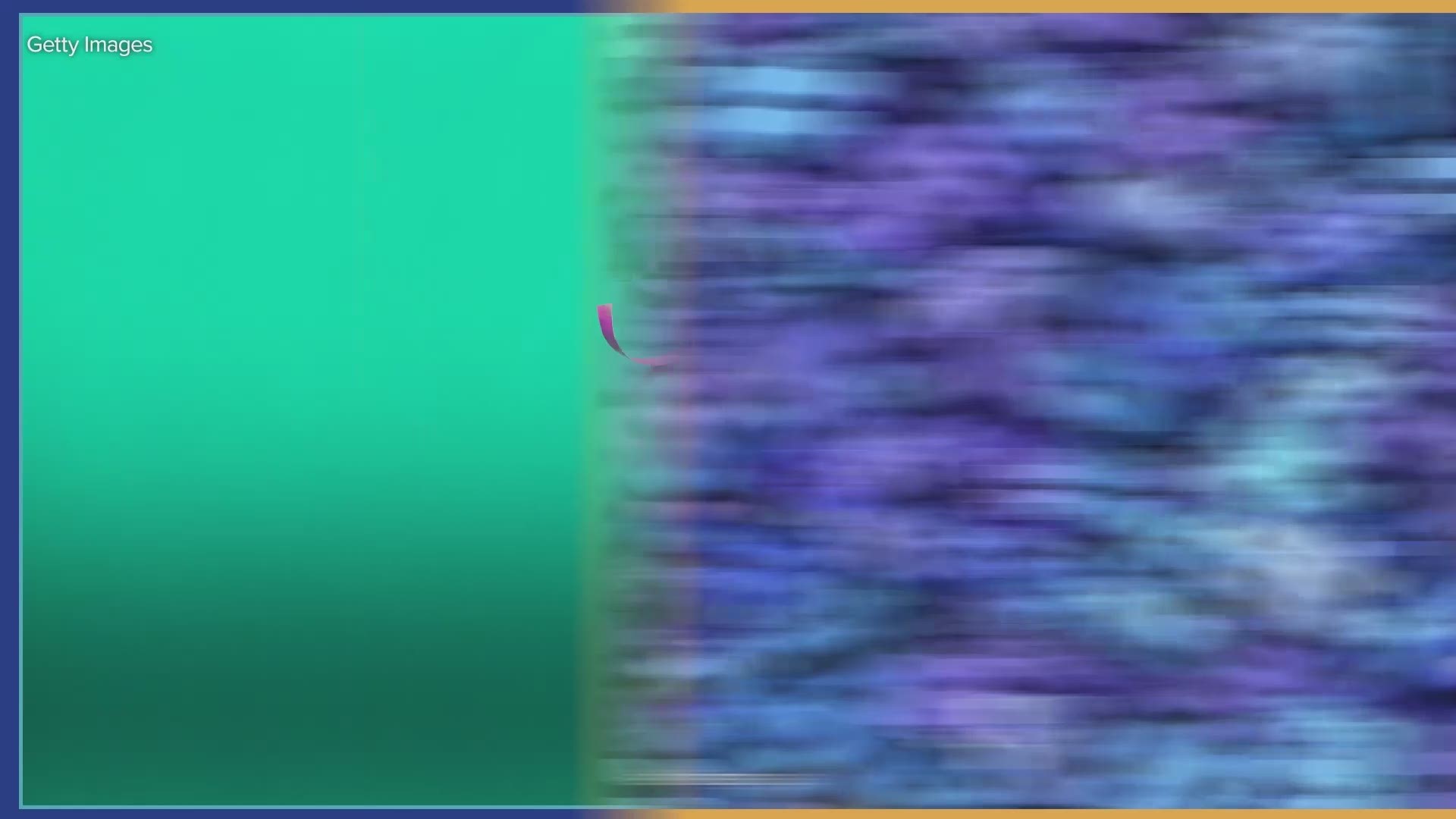 In a year that featured the Olympics, a historic midterm election and thousands of tweets from President Donald Trump, one group stood out from it all on Twitter – BTS.

The K-pop superstars were the most tweeted-about account in 2018, and their spin on the #InMyFeelingsChallenge was the year’s most-liked tweet worldwide, according to data released by Twitter.

As for this year’s most-retweeted tweets, each one centered around contests or the mission to reach a certain number of retweets and complete some goal – like convincing mom to get you a puppy.

The young online influencer actually stepped away from all social media networks for several months in 2018 due to personal reasons. But as his popular YouTube channel continued to grow and celebrated reaching 30 million subscribers, El Rubius returned and launched what he called “THE GREATEST GIVEAWAY OF YOUTUBE HISTORY.”

All folks needed to do to enter the giveaway was retweet his tweet, and more than a million people did.

2. Damarious Randall lit up social media in May when he said he’d buy everyone a jersey if the Cleveland Cavaliers won the 2018 NBA Finals.

The Cleveland Browns football player told reporters a couple days later it was obviously a joke and he didn’t think it’d get more than 100 retweets. It wound up going past the one million mark.

Even though the Cavaliers lost, Randall later bought jerseys for the Cleveland Boys and Girls Club.

If the Cleveland Cavaliers win the 2018 NBA finals I’ll buy everyone who retweet’s this a jersey...

3. When Ryan Sesselman, a student from New York, asked his mom how many retweets he’d need to get a puppy, she said one million.

Well, Twitter had his back, and he got 1.056 million retweets and welcomed “Milli” to his family.

She’s tough. But she’s worth it pic.twitter.com/iBg7XMQdhL

1. As the most tweeted-about account of 2018, it’s no surprise that BTS would rack up the most likes. Their #InMyFeelingsChallenge was the year’s most liked tweet worldwide with more than 1.8 million likes and nearly 16 million views.

The #InMyFeelingsChallenge became an internet craze of its own after comedian Shoker posted his own homemade music video based on Drake’s song “In my Feelings.” With more than 7.3 million views on Instagram, that video helped launch one of 2018’s biggest social media trends.

2. Former President Barack Obama’s tweet about the March For Our Lives rally was the second most-liked tweet of 2018. It gained more than 1.6 million likes.

But even with that one viral tweet, President Trump still beat Obama for the top spot as the year’s most tweeted-about political figure in the U.S., according to Twitter.

Young people have helped lead all our great movements. How inspiring to see it again in so many smart, fearless students standing up for their right to be safe; marching and organizing to remake the world as it should be. We've been waiting for you. And we've got your backs.

3. A little bit of fun rounded out the top three for likes in 2018. Twitter absolutely fell in love with Chloe Copley’s hilarious video of her dogs. One of the dogs needed ear medicine, and the other dog thought he needed it too. So Copley’s family pretended to give medicine to the dog that really didn’t need it.

Her video of the hilarious incident has more than 1.4 million tweets and nearly 20 million video views.

my dog has ear medicine she needs and the other one also thinks he needs it too.. nobody has the heart to tell him it’s pretend.. pic.twitter.com/Vshe7dhl3b

Twitter’s 2018 data also highlighted a few of the year’s most notable events and trends:

Sunday, Feb. 25, the day of the Olympics closing ceremony in South Korea, took home the gold medal for the day with the most tweets.

Overall, 2018 was also the year of the GIF. According to Twitter data, there were more than half a billion GIFs tweeted throughout the year, for an average of 1.6 million GIFS a day, or more than 1,000 GIFs a minute.

“Black Panther” and “Avengers: Infinity War” were the year’s most tweeted-about movies in the U.S. “The Incredibles 2,” “Star Wars: The Last Jedi” and “Deadpool 2” rounded out the top five.