Three people died overnight in four apparently unrelated shootings in Denver, and the only information the public received for hours came in the form of four tweets. 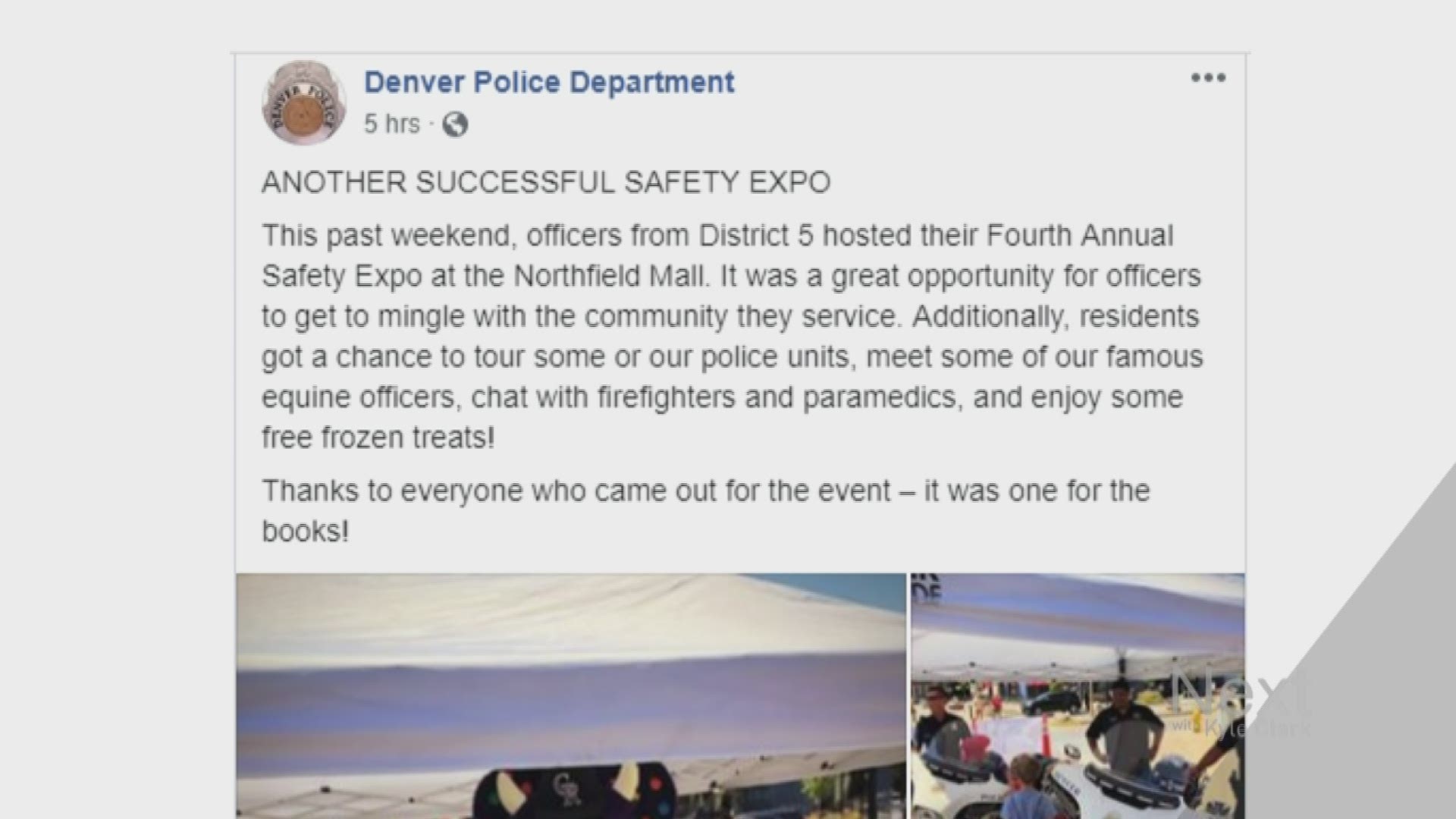 DENVER — Three dead. Two more wounded. It’s been a terrible 24 hours in Denver ... Not that we knew that at first.

Starting at 6:30 p.m. Thursday and ending in the early morning hours of Friday, Denver Police sent out four tweets documenting the locations of four separate – and apparently unrelated – shootings.

Each left readers largely in the dark.

“There is no suspect information at this time,” read three of the four.

The other one simply said, “There is no available suspect information.”

Not one discussed the nature of the injuries.

Not until 11 a.m. – or more than seven hours after their final tweet – did police mention that three people had been killed.

This all comes less than two weeks after Denver Police decided to fully encrypt all of their radio communications. That happened early last week.

Denver is hardly the first municipality to do this.  Aurora did it awhile ago. 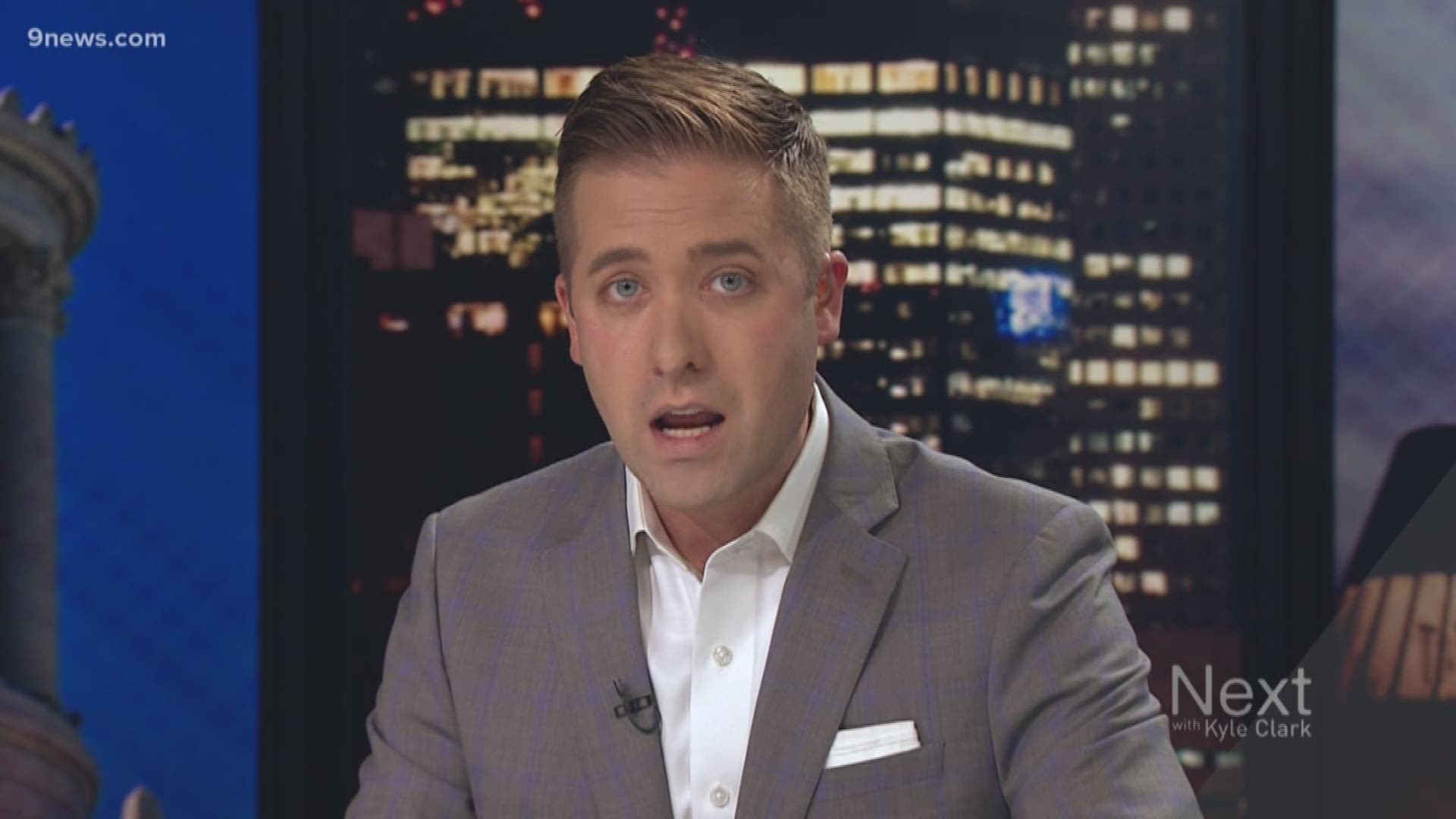 Lacking the ability to listen to radio communications, media outlets like 9NEWS have been left largely in the dark, and it’s having an impact.

Most outlets – 9NEWS included – do not report directly from what they hear over police scanners, but what they do hear helps them dictate coverage and ask pertinent questions of police officials.

In last night’s case, a trio of murders – one of the city’s deadliest nights in some time – went largely unreported for hours.

Neighbors were left with questions. Denver’s own police chief assured the public that when scanners went silent, the city would work to inform the public about certain events via its Twitter and Facebook accounts.

If any neighbor went to Denver Police’s Facebook page looking for information on the gunshots they heard overnight, they were met with zero information.

Instead, they saw pictures of a community event featuring Dinger from the Colorado Rockies.