My great journey began, like most journeys do, with a divine message from Beyonce. 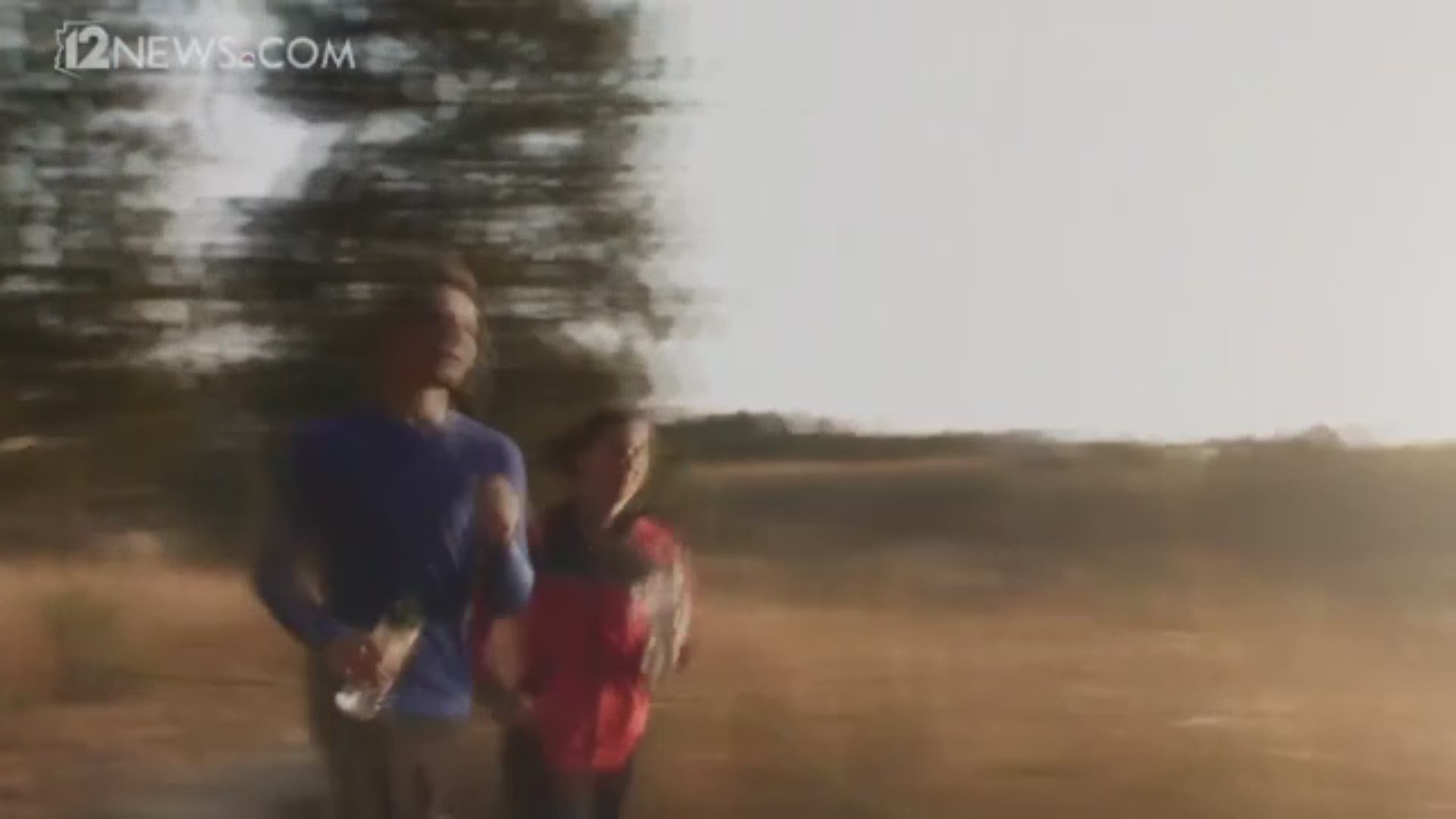 My great journey began, like most journeys do, with a divine message from Beyonce.

Or, more specifically, it began when I was listening to “Lemonade” on a plane ride home from Wisconsin after a solid week of drinking “Wisconsin-ably” with my family. A week of imbibing roughly 10,000 calories of beer a day – in addition to living off of cheese and not exercising – had taken its toll on me mentally, emotionally, spiritually and physically.

It was in that moment that I knew I needed to make a change, so, I did what any self-respecting millennial woman would do under the same circumstance: look at 30-day health challenges on Pinterest.

The moment I learned that Beyonce drinks a gallon of water a day, I was sold. So began what the internet has dubbed “The Water Gallon Challenge.”

Thirty days later, I can confidently inform you that even though I am possibly as hydrated as Beyonce, I am no closer to being her.

I can say my skin appears to look marginally better, my hair’s a little softer (but I also changed shampoo because a different brand was on sale), I need less caffeine, hangovers became virtually non-existent and all of my articles on 9NEWS.com are perfect and devoid of typos.

Ok … part of that was a lie. But below, you’ll find some tidbits about my experience during the gallon challenge:

The bathroom became my second home

If you didn’t know I was drinking a ridiculous amount of water every day, you might have thought I either had severe gastrointestinal issues or a debilitating drug problem.

During a nine-hour workday, I would find myself going to the bathroom 15 times … at least. I was peeing so much my coworker whose desk is conveniently located near the ladies room was taking a tally. I’m 90-percent sure that 9NEWS’ water bill increased directly as a result of me.

Here's the GIF of the journey:

And when I wasn’t at work, I found myself believing Port-a-Potty’s I would have once avoided were some sort of palace. Thirty minute drives became a race against time … or more specifically, my bladder.

My gallon jug became a part of me

I majored in journalism. That means that calculating how many ounces are in my water bottles and then figuring out how many of those makes a gallon is far too taxing on me from a mathematical standpoint. So, I ended up just filling up a gallon jug of water and calling it good.

Did people laugh at me whenever I took a swig straight from my jug? Maybe. Did I look ridiculous walking into work and carrying that thing around? Probably. Did it fit in the refrigerator of my overpriced Denver micro-apartment? Hell no.

But, I do feel like my forearms are marginally stronger after this 30-day journey. And I still can’t tell you off of the top of my head how many ounces are in a gallon, which I consider a win.

On day 30, I also came up with the perfect hashtag for this challenge (other than #millennial): #juglife. You’re welcome.

And this was possibly the biggest benefit of the gallon challenge: thanks to being super hydrated, I didn’t need to drink coffee. At all. I actually felt energized and awake right after I woke up – something that wasn’t the case when I was drinking less water.

In addition to helping me adjust to my new schedule, the gallon of water also made me feel a little bit more energetic when I went on runs in the evening. That's right internet: I'm publicly telling you I run sometimes.

As for my work performance? I sent my two managers an informal survey asking if I was noticeably better at my job during my quest to be more like Beyonce.

Here’s the response I received from one of them (the other claims to have "not gotten to the email"):

“No – you were too busy going to the bathroom to do your job. Kidding of course.”

I take that as a definite win.

I found myself snacking way less

Usually, me at work (and in life) consists of constant eating. But, thanks to the fact that a gallon of water was sloshing around my stomach, I was suddenly far less hungry – and actually found myself turning down free food.

I admit this is not the best reason to do the gallon challenge – in fact, Beyonce would probably frown on it -- it’s just a very useful benefit.

The first test of the gallon challenge’s hangover powers came when I attended a wedding with an open bar. Deciding to see what this thing was capable of, I drank four glasses of red wine before switching to Coors Light (which is basically water, right?).

I was convinced that when I woke up in the morning, I’d have an epic red wine headache. Instead … I just felt fine. I did need a few swigs of water to feel totally right, but that’s way less than the day of staying in bed and drinking Gatorade with an aura of self-loathing that it usually would have taken.

As the finale of my gallon challenge, I put it through the ultimate test: the Great American Beer Festival.

After finishing my 30th jug of water, I ventured to the Denver Convention Center, where I drank roughly a gallon of beer and did the sorts of things folks often do at GABF.

In addition to expanding my stomach to be able to handle the task of drinking $80 of beer, the gallon challenge also helped me hop out of bed in the morning and feel mostly fine.

Once again, this is not the reason to do a health challenge. At all.

It’s just an added benefit … even though I should’ve tried to eat $80 of kale instead.

I probably will not continue drinking a gallon of water every day just because it is a lot of water – and the constant bathroom breaks were getting a little annoying.

Could it be some sort of placebo effect? That’s possible, but I will say that Beyonce is probably onto something with her hydration strategy.

To read about how other people do the gallon challenge, check out this Pinterest search: http://bit.ly/2d7N45Q