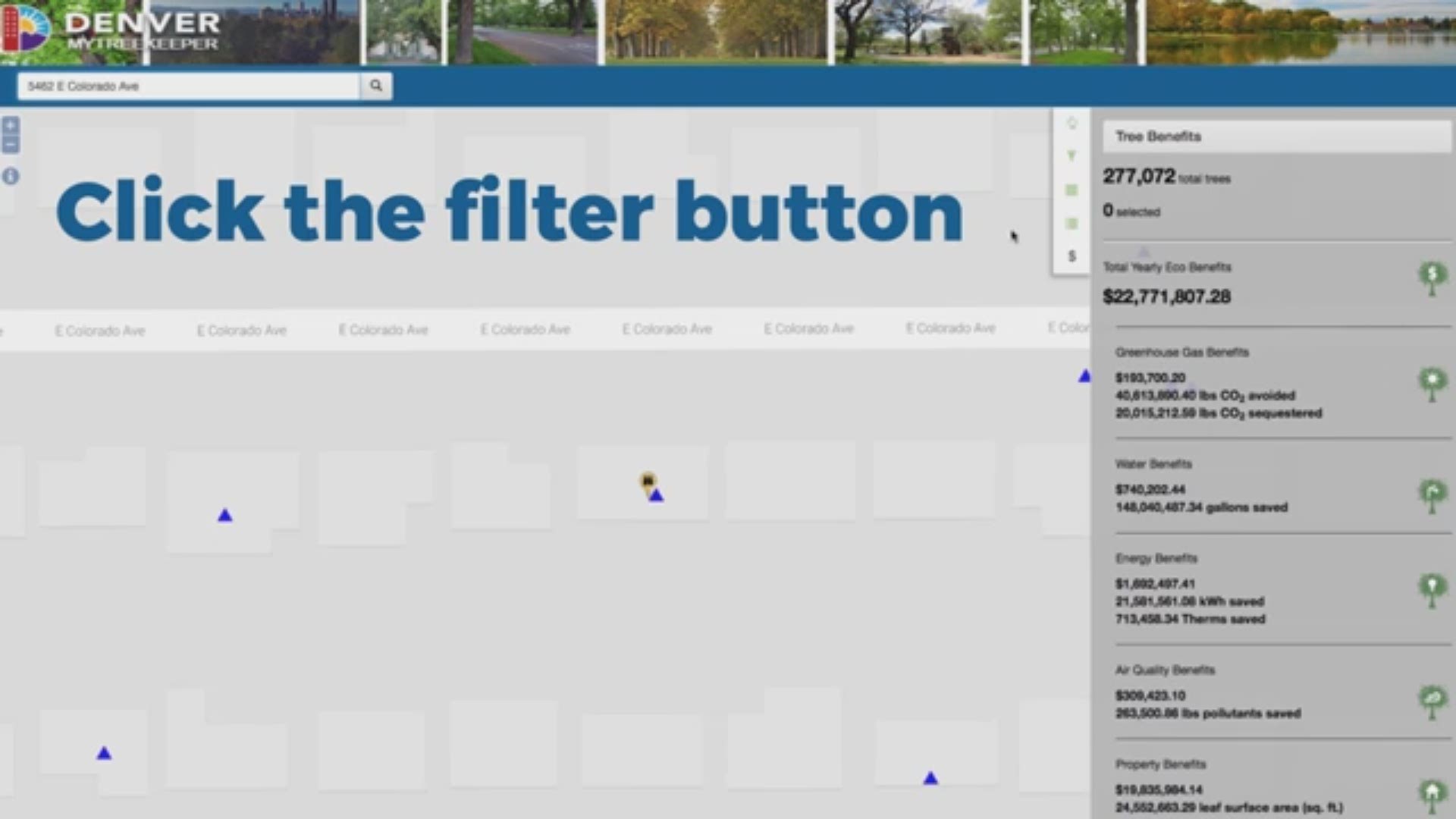 Denver’s City Forester is encouraging Denver residents to embrace their inner Smart Ash and join the Be A Smart Ash movement; a campaign launched in preparation for the inevitable arrival of the Emerald Ash Borer (EAB), a metallic-green insect that destroys ash trees. The flying pest, which was discovered in Boulder in September 2013, hasn’t yet been detected in Denver. However, one in six trees in the City and County of Denver is an ash tree, so it’s vital that residents understand how they can save their ash trees and protect the city’s urban forest.

Residents can become Smart Ashes by visiting BeASmartAsh.org for valuable resources such as how to identify ash trees, signs of EAB infestation, and resources to help residents take action by treating or removing ash trees on their property.

“The Emerald Ash Borer could have a devastating impact on Denver’s tree canopy,” Denver Mayor Michael B. Hancock said. “The infestation has the potential to cause damage comparable to the destruction caused by the pine beetle in Colorado’s high country a few years ago. Let’s work together to battle the Emerald Ash Borer and protect our beautiful urban forests.”

The EAB has devastated ash tree populations in 25 states and parts of Canada, costing communities there billions of dollars. Based on this widespread destruction, the Denver City Forester has been proactively planning to battle the EAB for the past several years.

The Office of the City Forester, a division of Denver Parks and Recreation, will care for ash trees on city property, including parks; however, residents are responsible for caring for ash trees on private property. Properly administered treatments are 90 percent effective and tree removal and replacement can be dangerous work, so it’s highly recommended to work with a licensed tree care professional no matter which course of action residents choose to take in battling EAB.

“The City has been anticipating the Emerald Ash Borer’s arrival in Denver and working to reduce its impact,” Parks and Recreation Executive Director Happy Haynes said. “We’re advising Denver residents to Be A Smart Ash, not just because we need to heighten awareness, but also because we need community support. Through this campaign, we strive to give residents the information they need to be part of a movement that will have a significant and long-term impact.”

According to the City Forester, Denver will replace small ash trees on city-maintained land, and a rigorous treatment schedule is in place for some of the historic ash trees on city property. Additionally, 3,800 non-ash trees will be planted by the City this year alone, because planting diverse species now will decrease gaps caused by ash tree losses. Denver residents who have room in the public right of way next to their property may be eligible for a free replacement tree.

THIS ARTICLE INVOLVES COMMERCIAL CONTENT. THE PRODUCTS AND SERVICES FEATURED APPEAR AS PAID ADVERTISING. DIGITAL MARKETING SOLUTIONS IS A BRANCH OF THE 9NEWS SALES TEAM. FOR MORE INFORMATION, EMAIL US.