The lawsuit says the cable provider is trying to push Altitude out of business, a claim that Comcast says is "meritless." 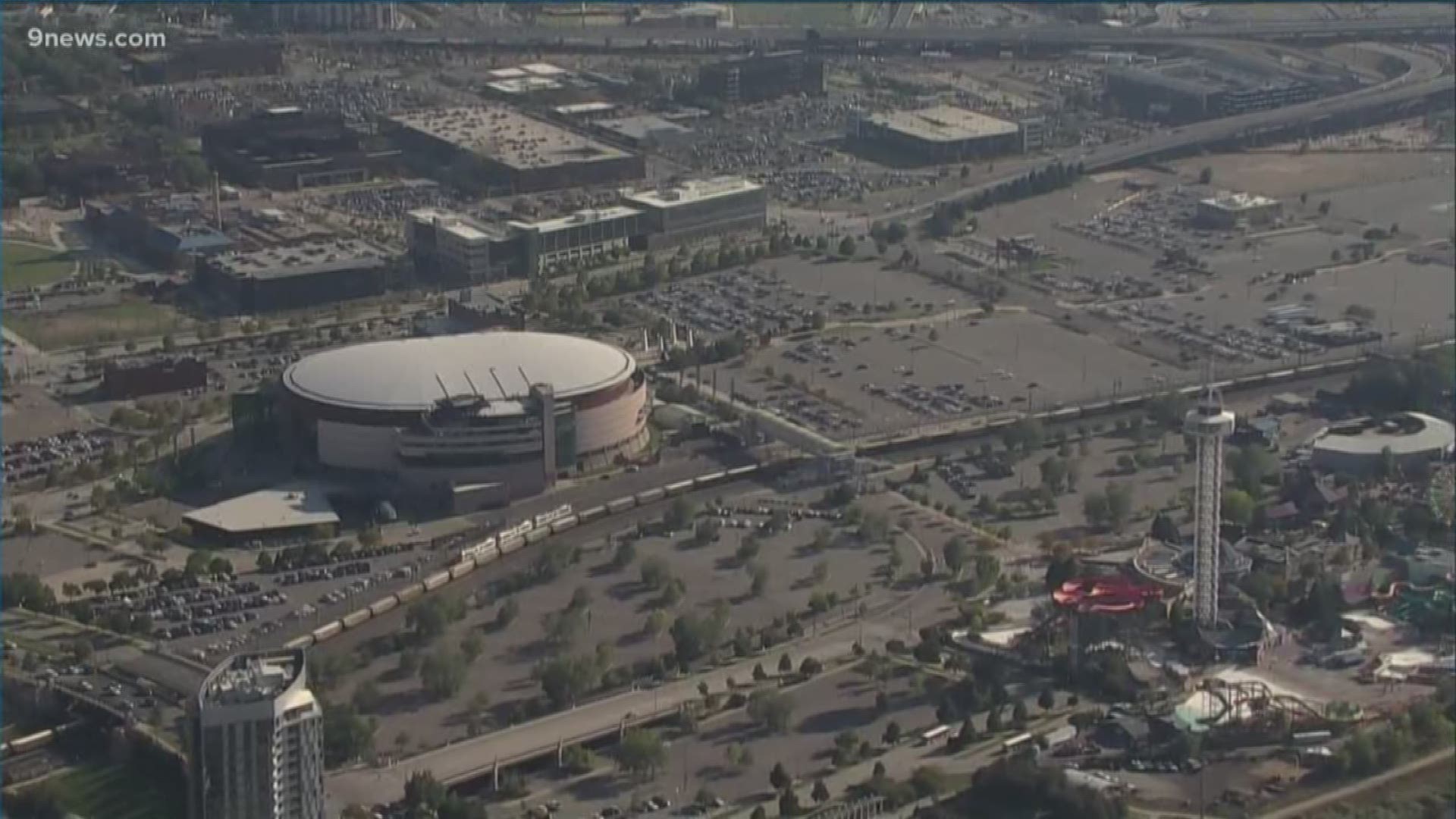 The lawsuit filed in U.S. District Court in Colorado claims that Comcast is using its broad reach in the Denver metro market to force Altitude out of business, take control of its licensing rights to broadcast games, and establish its own regional sports network.

Comcast calls the lawsuit "meritless" and says Altitude is demanding an "unacceptable" price increase for a service that most of its customers don't use.

The Altitude network is owned by Kroenke Sports & Entertainment, which also owns the Denver Nuggets, Colorado Avalanche, Colorado Mammoth, Colorado Rapids and other professional sports teams, venues, and TV and radio stations. Altitude broadcasts the games for all the local teams.

Altitude's lawsuit claims that customers in the Denver market don't have many options regarding cable provider, with 92% of cable customers receiving their service from Comcast. The majority of those customers have "no choice" in cable provider because only Comcast is available their neighborhood, the lawsuit says.

Because of Comcast's dominance, Altitude says it must deal with Comcast to stay in business. Altitude claims that in the current contract negotiations, Comcast is demanding Altitude accept a lower rate per subscriber than in previous contracts and would reduce Altitude's market penetration.

Previously, Altitude reached about 70% of Comcast customers, but Comcast proposes moving the network to a more exclusive sports tier that would reach about 15% of customers, the lawsuit says.

Because Altitude relies on subscription rates and advertising for its revenue, the proposal by Comcast would put the network out of business, the lawsuit says.

In a statement, Comcast said Altitude has "multiple distribution alternatives."

"This is a meritless lawsuit in an intensely competitive market where Comcast has no competitive regional sports network," the statement said. "Instead of pursuing baseless litigation, Altitude should engage in responsible commercial negotiations that would allow Comcast to distribute its programming to those customers who want it without driving up costs for customers who do not."

Comcast also said Altitude wants a price increase that is "unacceptable given the network’s low viewership."

In its lawsuit, Altitude claims that the regional sports fee Comcast charges its subscribers "is more than twice the amount that Comcast was paying every month to Altitude for each subscriber."

Comcast has carried Altitude for 15 years, until the most recent contract expired on Aug. 31. At that time, Comcast blacked out the network.

Altitude also remains in a contract dispute with Dish Network, which was not named in the lawsuit Monday. Altitude and DirecTV reached an agreement last month, which ended the blackout on that satellite provider. The financial terms of the deal were not disclosed.

In Colorado, we love our professional sports teams including the Nuggets Avalanche, Rapids, and Mammoth. Most of us miss seeing them on our home TVs. As Governor, I strongly encourage you to complete a deal immediately that allows us to watch our Colorado teams at home on DISH and Comcast.

Colorado's Attorney General Phil Weiser is also investigating if the customers of Comcast and the satellite companies are being ripped off by paying for a channel they are unable to watch.

This story is developing. We will continue to update it with the latest details.