Altitude Sports back on DirecTV

The contract disputes with Comcast and DISH Network are ongoing. 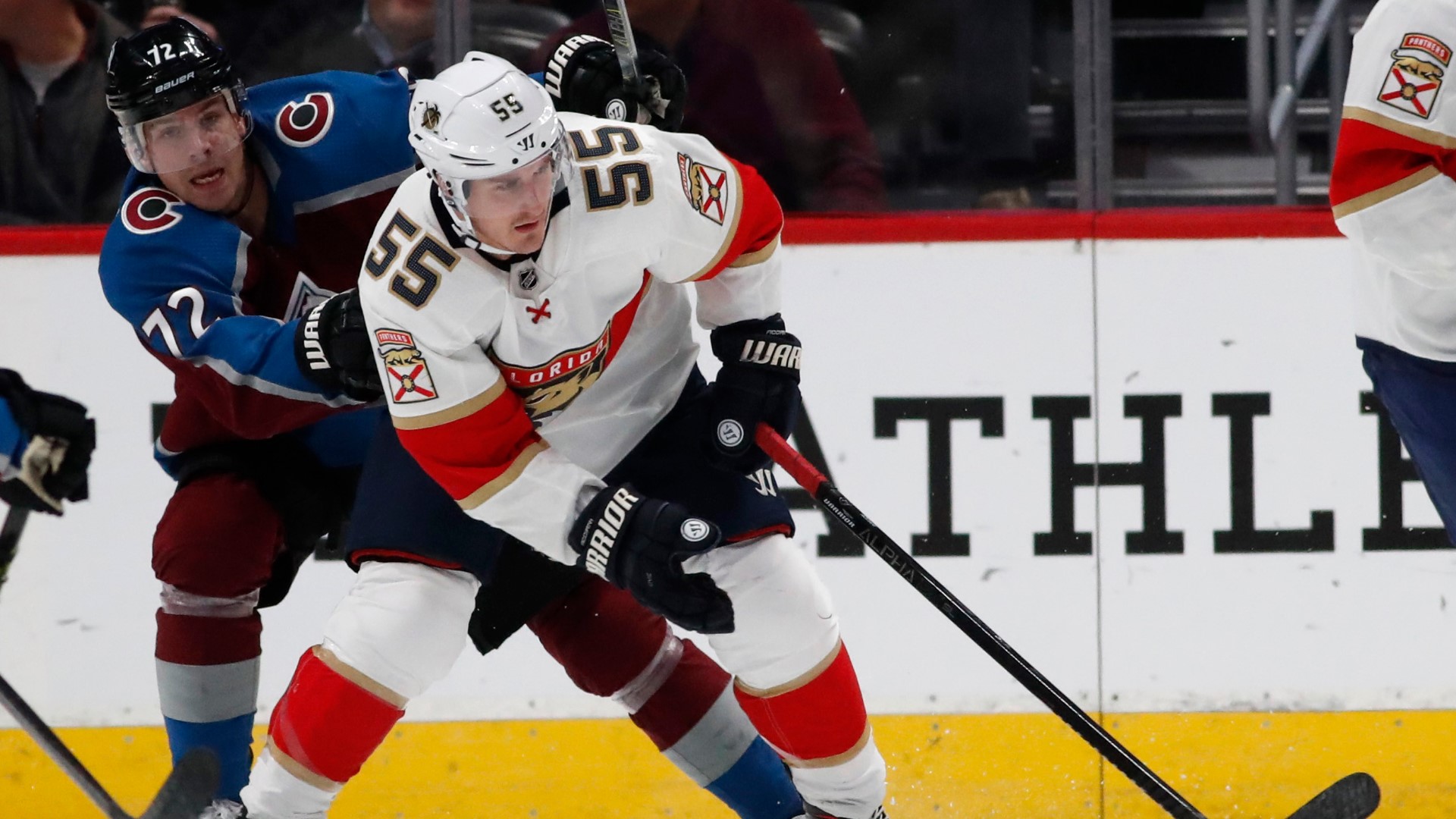 The satellite provider and the regional network on Thursday reached an agreement, ending the blackout. The financial terms of the deal were not disclosed.

Altitude's contracts with Comcast, DirecTV and DISH Network expired at the end of August, leaving customers of those three providers unable to watch Nuggets and Avalanche games on TV.

Altitude remains in a contract dispute with Comcast and DISH.

The providers say Altitude is demanding too much money while the sports network says it is working to make a deal that is fair to both sides.

During the blackout, Altitude has reached agreements with some local businesses to allow them to legally show Nuggets and Avalanche games for short periods of time.

RELATED: Brooklyn's at the Pepsi Center to air Avalanche away games through end of the week

Colorado Attorney General Phil Weiser is investigating the regional sports fees charged by Comcast and DirecTV during the Altitude blackout.

SUGGESTED VIDEOS | From the Cheap Seats | An Avs fan podcast