Fisher breaks down what he's learned about himself over the years coaching, how he pushes himself and his teams to be better. 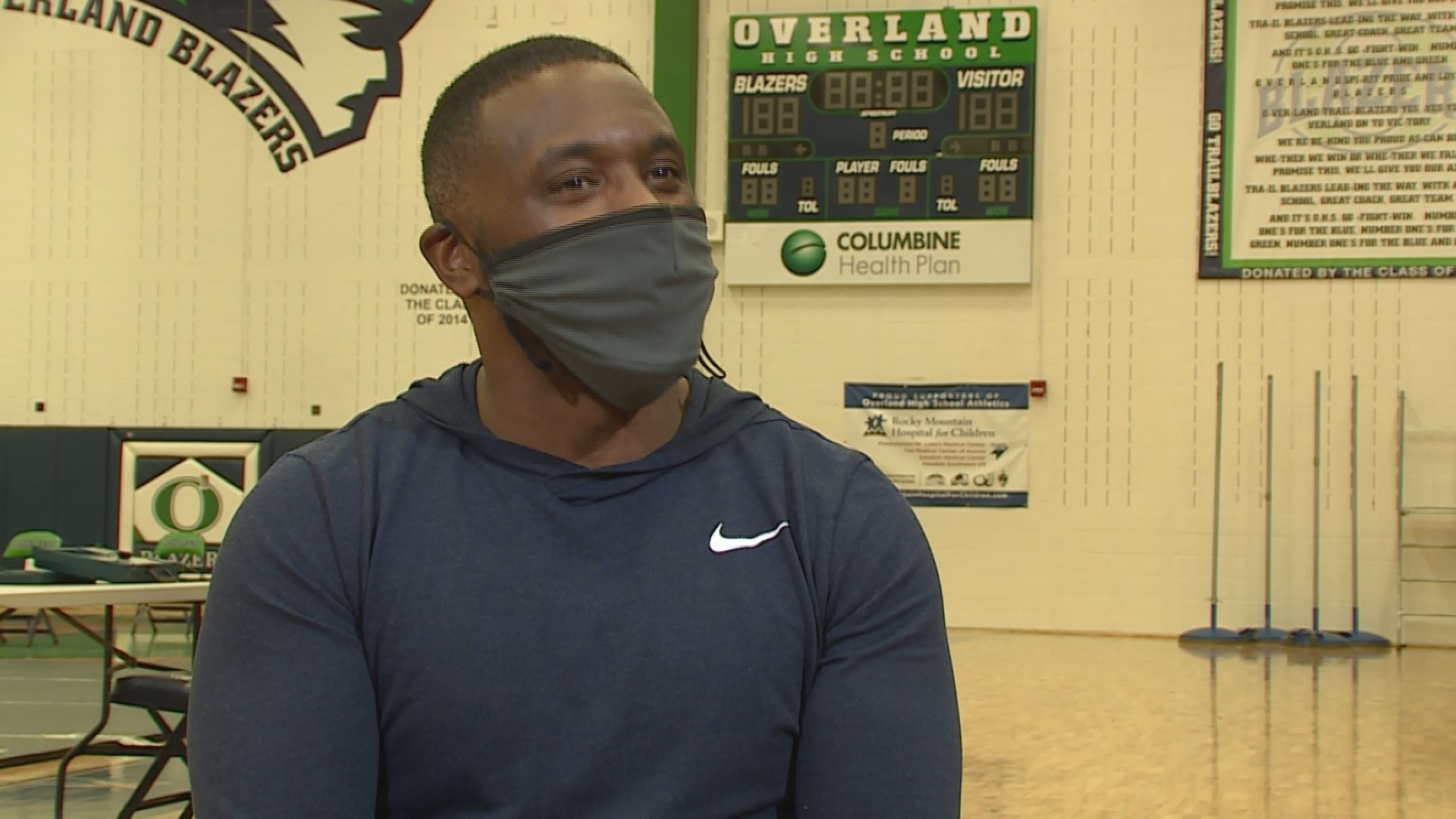 Fisher been coaching at Overland for nine years, has coached basketball in Colorado for over 20 (including a 16-year stint coaching the Colorado Hawks AAU club) and has won two state championships (2015-16) in his time as a Trailblazer.

Fisher breaks down what he's learned about himself over the years coaching, how he pushes himself and his teams to be better and what true ownership looks like to a person.

Fisher was recently honored as a regional winner from the Positive Coaching Alliance which recognizes high school coaches in the country that are making a great impact on youth through their effort.

Fisher and the Overland boys basketball team are currently 5-2 in their shortened season with their most recent game being a 13-point win over Cherokee Trail at home.

The 9NEWS Prep Rally airs every Saturday and Sunday morning at 7:45 and 8:45 a.m. It also posts digitally at 9 a.m. You can follow Colorado high school sports content on our Twitter page at @9Preps.

Each week, Gange sits down with a coach for this series. If you have a recommendation you can contact him via email at scotty.gange@9news.com or on Twitter @Scotty_G6.

Pieces of these conversations run during the week and the Prep Rallies on the weekends.