Boychuk discusses her mindset as a coach and how she approaches leading young women in a sport that is so competitive and also so mentally challenging. 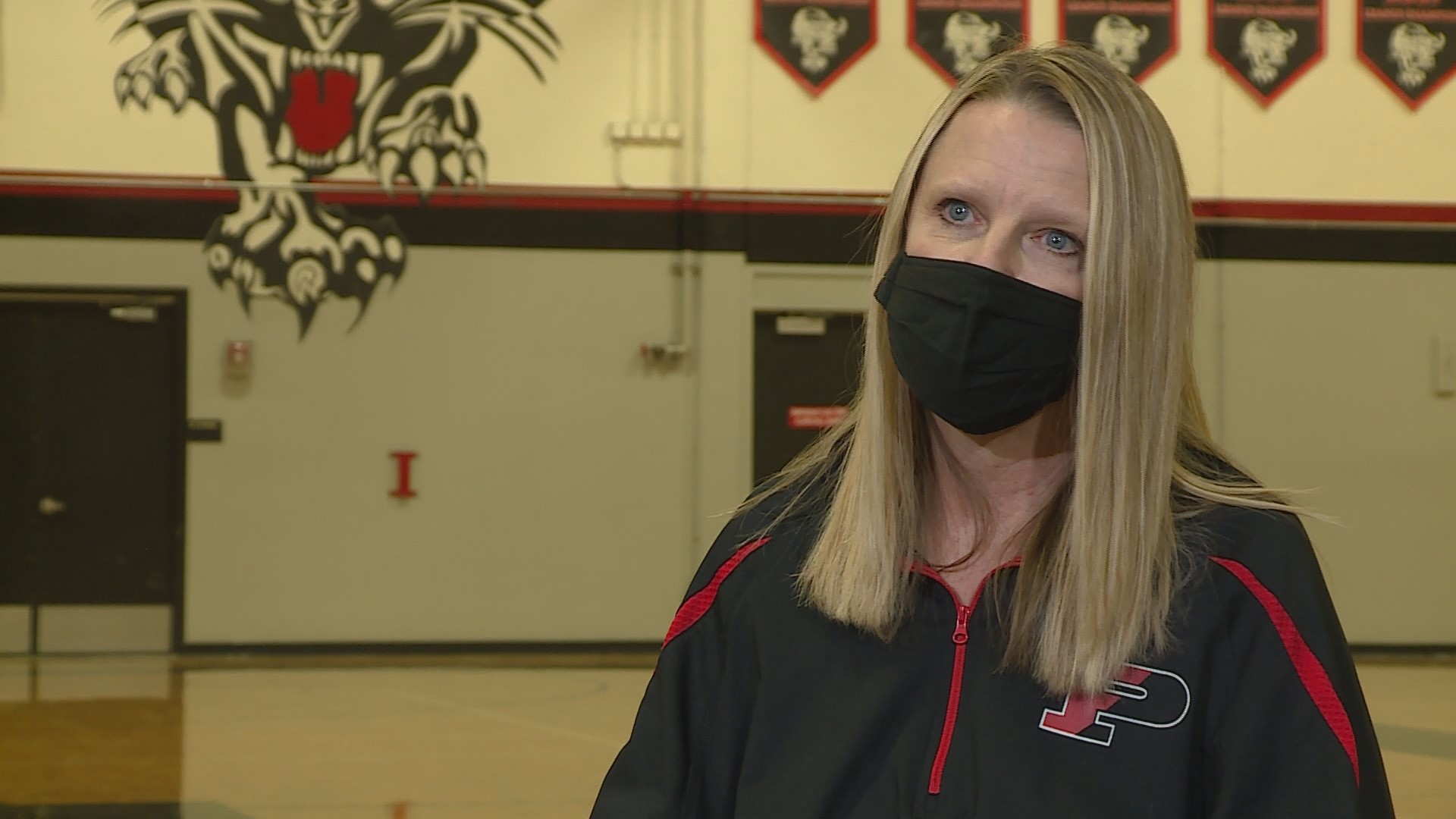 Boychuk began teaching at the school in 1994 and started her coaching career in 1995. She took some years off coaching when her kids were growing up, but later returned and is now one of the most prolific coaches in the state.

She and her girls have won the state championship titles for five-straight years.

But it's not the wins that exemplify who coach Boychuk really is. It's her obvious love for 'her girls' in the Pomona program and the effort she puts in to help them reach their greatest potential.

Fitting with the theme of the 'Be Better' sit-down interview series, Gange and Boychuk discussed her mindset as a coach and how she approaches leading young women in a sport that is so competitive and also so mentally challenging.

Boychuk noted how her coaching (and life) outlook changed after she took time away to be with her kids and how she sees the Pomona athletes like her own. She, of course, still loves to win and admitted how incredibly competitive she can be -- but now in a way where it's competition against yourself to be the very best.