The Bruins went 12-0 during the 2021 regular season as the playoffs await. 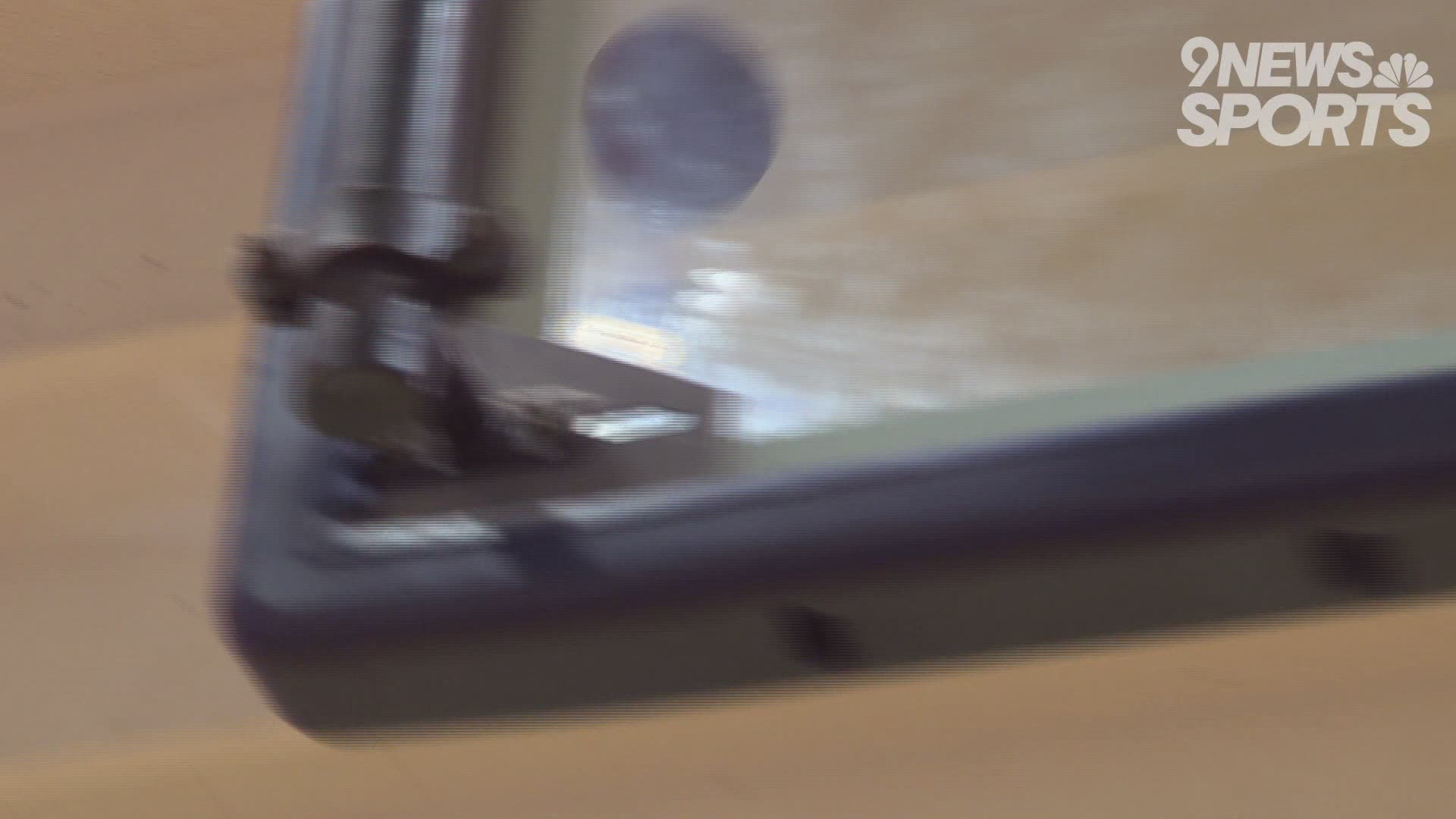 WESTMINSTER, Colo. — When Belleview Christian's star Assane Diop ran into foul trouble in the second quarter on Thursday night, the team ran into their toughest test in the last ten games.

In a heated matchup, the Flatirons Academy Bison came to play some ball.

With relentless defensive effort from Trenton Rowan and Trevor Ryan and 20 total points from Russel Kingery, the Bison celebrated as they entered the locker room at halftime down by just one point.

But for Tim Owen's squad, known so well this season for the amazing play of Diop, it was a team win.

Diop still put up 15 points as the Bruins pulled away to win by 20, but it was the 26 points from junior John Cronk and 18 from Logan Owen that powered the Bruins to their 12th win of the year.

This game had all the makings of a fantastic high school rivalry game, and lived up to it in the regular season finale.

Belleview Christian came out on top 75-55 and now will look forward to the state playoffs where they should be the No. 1 seed and destined to make a run.

>> A full breakdown of this game including postgame reactions from the Bruins will be on the 9NEWS Prep Rally with Scotty Gange Sunday morning at 8:45 am.

If you have a story idea or would like to send in a highlight from your school you can contact Gange on Twitter at @Scotty_G6 or via email at scotty.gange@9news.com