ENGLEWOOD – There is officially a Bowlen family rift.

Bill Bowlen, younger brother of Broncos owner Pat Bowlen who has surrendered control of the team to his trust, filed a lawsuit in a Colorado District Court on Thursday against trustees Joe Ellis, Rich Slivka and attorney Mary Kelly, asking they be removed from their responsibilities because of “their failure to uphold Pat Bowlen’s wishes and act in the best interest of Pat Bowlen, his family and the Broncos.”

When Beth Bowlen Wallace announced her intent to run the Broncos, the trustees fired back a response that said she “is not capable or qualified at this time” to lead the team.

It could be a coincidence, but Bill Bowlen’s lawsuit against the trustees was filed five days after Brittany Bowlen declared at a Global Down Syndrome Foundation charity event Saturday that she does “have ambition to one day become the controlling owner of the Broncos.’’

“Although we are currently reviewing this matter, we are aware that the counsel submitting the complaint on behalf of Bill Bowlen is the same one that has been representing Beth Bowlen Wallace,’’ Dan Reilly, legal counsel for the Pat Bowlen Trust responded in a statement. “The trustees will continue to execute Pat Bowlen’s long-standing succession plan for the Denver Broncos in compliance with all NFL ownership policies.’’

Since the charity event Saturday that Brittany Bowlen co-chaired, the Broncos received negative publicity from a private players Halloween Party in which backup quarterback Chad Kelly was arrested on a first-degree criminal trespass charge. The team released Kelly the next day.

“I am a huge fan of the Broncos, and have been for decades,’’ Bill Bowlen said. “Unfortunately, over the past 15 years, I’ve noticed that the operation of the Broncos has deteriorated, while my brother’s health has worsened.’’

The Broncos did win five AFC West titles in a five-year period from 2011-15 and appeared in two Super Bowls in that period. After Pat Bowlen officially stepped down from day-to-day duties prior to 2014, the Broncos won the Super Bowl with his Trust running the team’s operations in 2015.

“I have real concerns with these trustees, their conduct and how they got to the positions they are in,’’ Bill Bowlen said. “They have little or no accountability to anybody but themselves. They have not complied with the rules of the NFL and I am uncomfortable with the way they have handled my brother’s affairs. I know what his wishes were, and these individuals are definitely not following them.’’

NFL commissioner Roger Goodell said during his Super Bowl LII press conference on January 31 that the Broncos and the trustees "are in compliance with our rules. They have been very thoughtful.''

The Broncos and Annabel Bowlen, Pat's wife, announced in July 2014 that Pat Bowlen, who is now 74, had been diagnosed with Alzheimer's disease. The Broncos were placed in control of the Pat Bowlen Trust, which has Ellis, Slivka and Kelly as trustees.

9NEWS has received a copy of the 67-point complaint Bill Bowlen filed against Ellis, Slivka and Kelly. Below are some of the main points from the complaint. 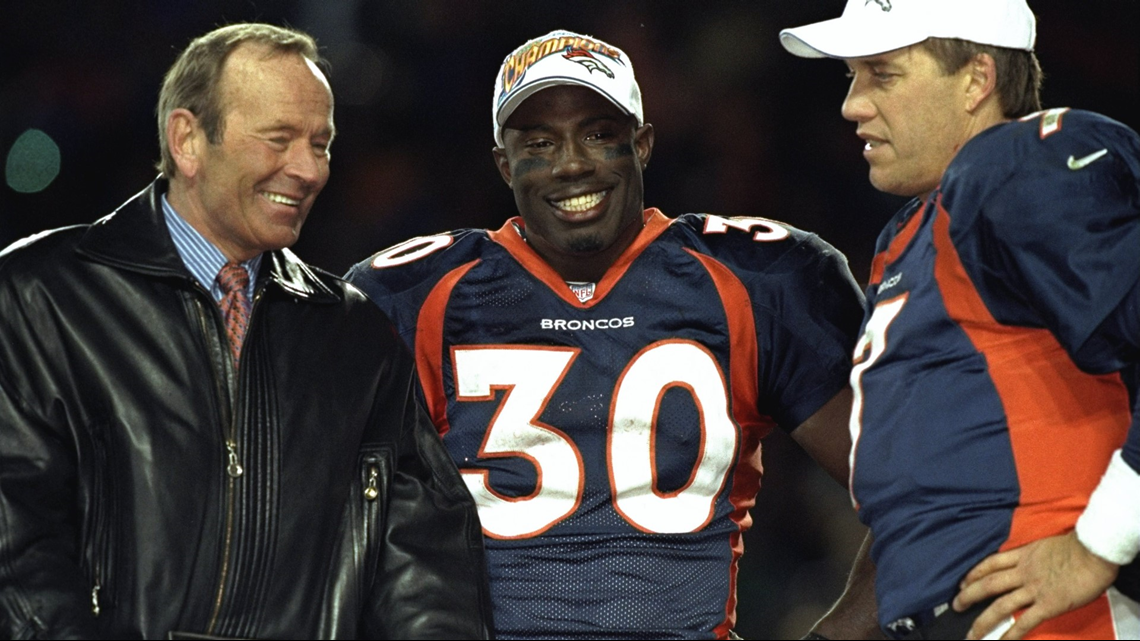