Payback for mom: Caden Sterns owes his football success to his biggest fan

The Broncos' 5th round draft pick out of Texas has no shame in being a Momma's boy. Caden Sterns owes his success and gratitude to his mother. 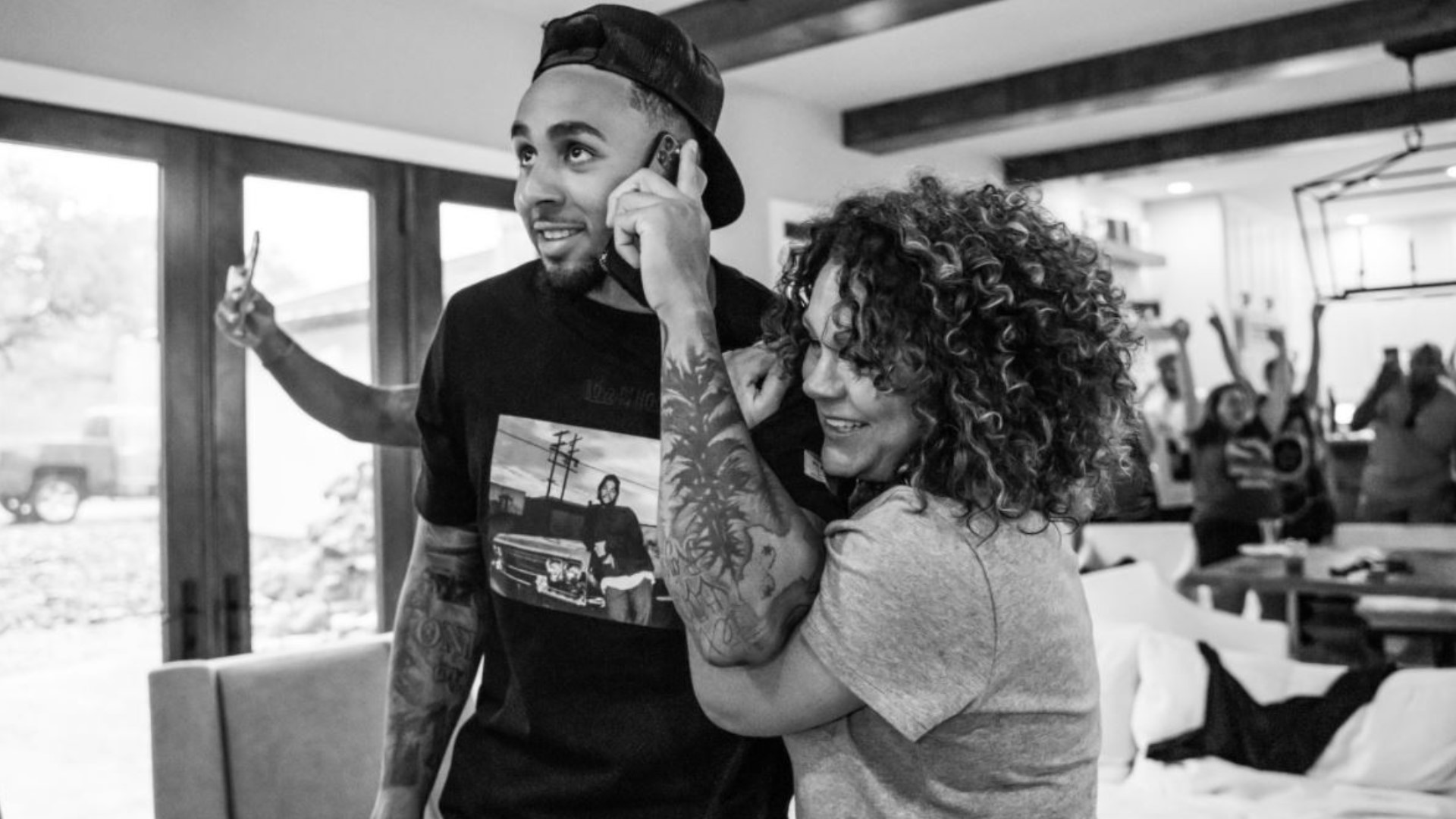 DENVER — In the AFC West, you can never have too many defensive backs. Drafting Alabama cornerback Patrick Surtain II with the 9th overall pick, and even locking up veteran cornerbacks Kyle Fuller and Ronald Darby in free agency, still did nothing to dissuade the Broncos brass from bringing in Texas ball hawk Caden Sterns.

"I think I fit in pretty well in that mindset. First off, me and Pat [Surtain II] trained together, so we have a pretty good relationship in that part. Then it's just about knowing my role," he said. His role has been as either a true safety or as a nickel corner throughout his time at Texas. "I have a lot of development left and my upside is really, really high so I would think I'm supposed to come in and be developed and again, I'm behind two great safeties."

Stern says he's been modeling his play after one of those safeties for the past two years.

"I watch Justin Simmons a lot because we're very similar in how we play and in body type," he said. "Just watching him and watching how he plays is definitely going to make me better and I think I fit in really well with this defensive scheme."

He identified Simmons as one of the top safeties in the entire league, well before he was drafted by his newest team.

It's a different role model, however, that had the biggest impact on his football career -- from the time he played peewee outside of San Antonio, Texas.

Draft day was a life changing moment for Sterns, selected 152nd overall in the fifth round. It was also the day he's been waiting to change the life of his day-one supporter.

"[My mom] made sure that I was able to play football. Things like that cost money and she did everything in her power to give me the things necessary to play football," he said. "I'm glad that I have somebody like that in my life that's there all the time for me. That's my mom, my best friend, and she's everything to me."

Brandi Biddy was blessed with two boys: Jordan and Caden. The older of the two, Jordan, played defensive back for Oklahoma State and later briefly dabbled with the Kansas City Chiefs' training camp.

But that's not the entire Sterns bunch.

"Oh, I have a lot! I have six brothers, one sister, and I have two stepsisters. A lot of siblings!"

And they're all pretty darn talented! Two of his younger half brothers, Josh and Jerreth, both played for Houston Baptist before transferring this past year to Western Kentucky.

"We always want to wish each other to be well and see each other to win, but we also want to push each other to where we get better," Sterns said. "To see us live out our dreams of playing in college or potentially have the talent to play in the league as well, we're all striving for that and we all have the capability of doing it."

It's a lesson he learned from mom: do what you love and the rest will take care of itself.