Clemson players make it clear: They want to play 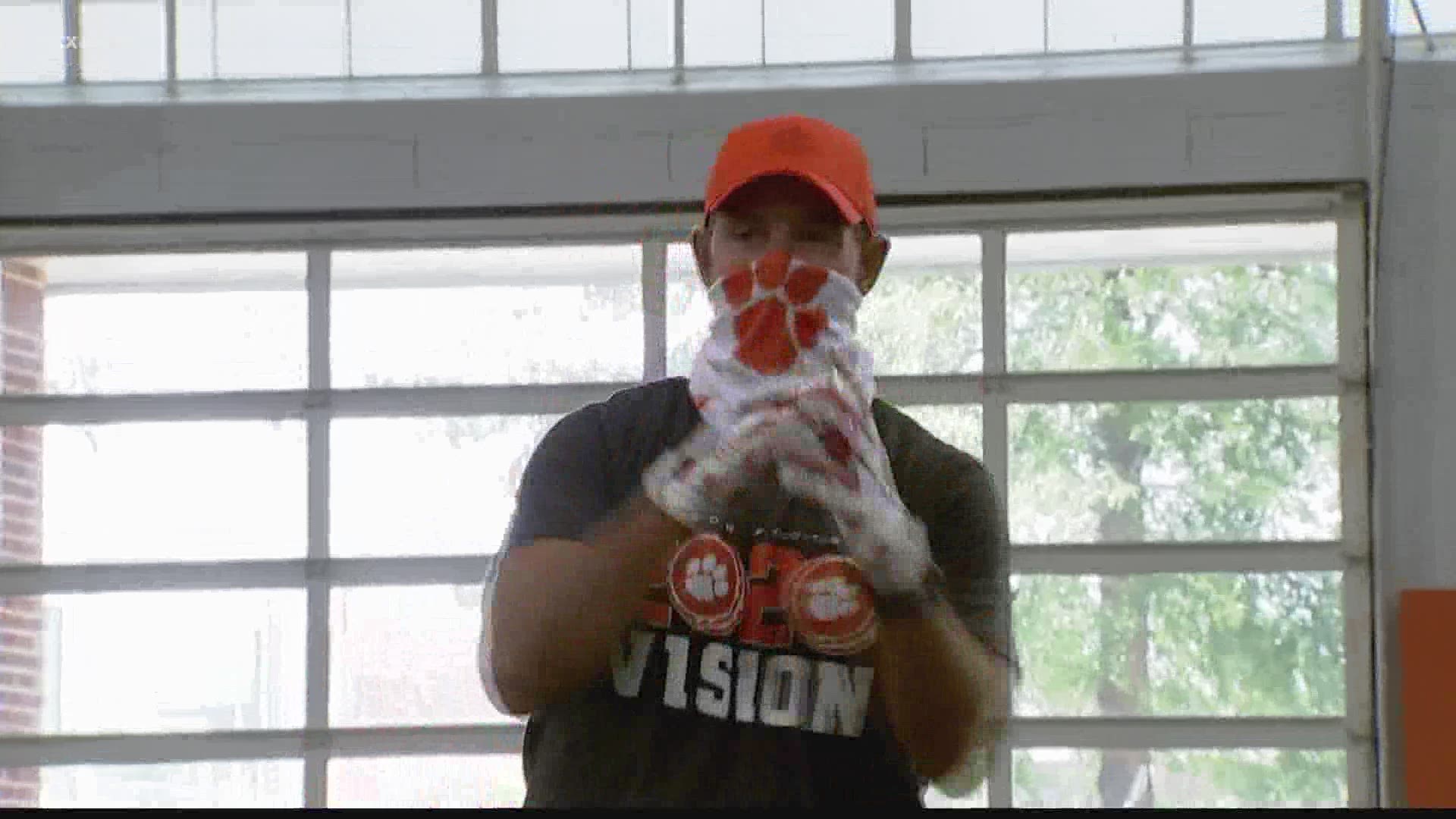 CLEMSON, S.C. — Saturday proved to be a pivotal day as various reports circulated that there is momentum building for Power 5 presidents to make the decision to suspend all fall sports due to COVID-19 concerns.

That would mean there would be no college football in the fall. But perhaps in a bid to turn the momentum back towards playing, Clemson quarterback Trevor Lawrence went on social media to express his desire and the desire of his teammates that they want to be on the field in 2020.

Lawrence went on Twitter and wrote "I don't know about y'all but we want to play". Several teammates responded with messages echoing Lawrence's opinion.

I don’t know about y’all, but we want to play.

Joseph Ngata was one of them.

If you told me I could only get COVID playing football, then that’s a no brainer to not play

But fact is that we can get COVID being anywhere doing anything, and if we cancel the season it’s still going to be here after https://t.co/blwEago3Vn

If we were to cancel CFB, can you honestly tell me that (Power 5) players would be sent home to safer, healthier environments? None of these decisions are easy but I don't see this as a binary decision w/ regards to the best interest of player health when we're talking P5.

The tweets by Lawrence and his teammates come two days after the Tigers kicked off preseason camp.