Saturday Night Live star Leslie Jones only spent one semester at CSU, but it was more than enough for her to rep the Rams in a commercial. 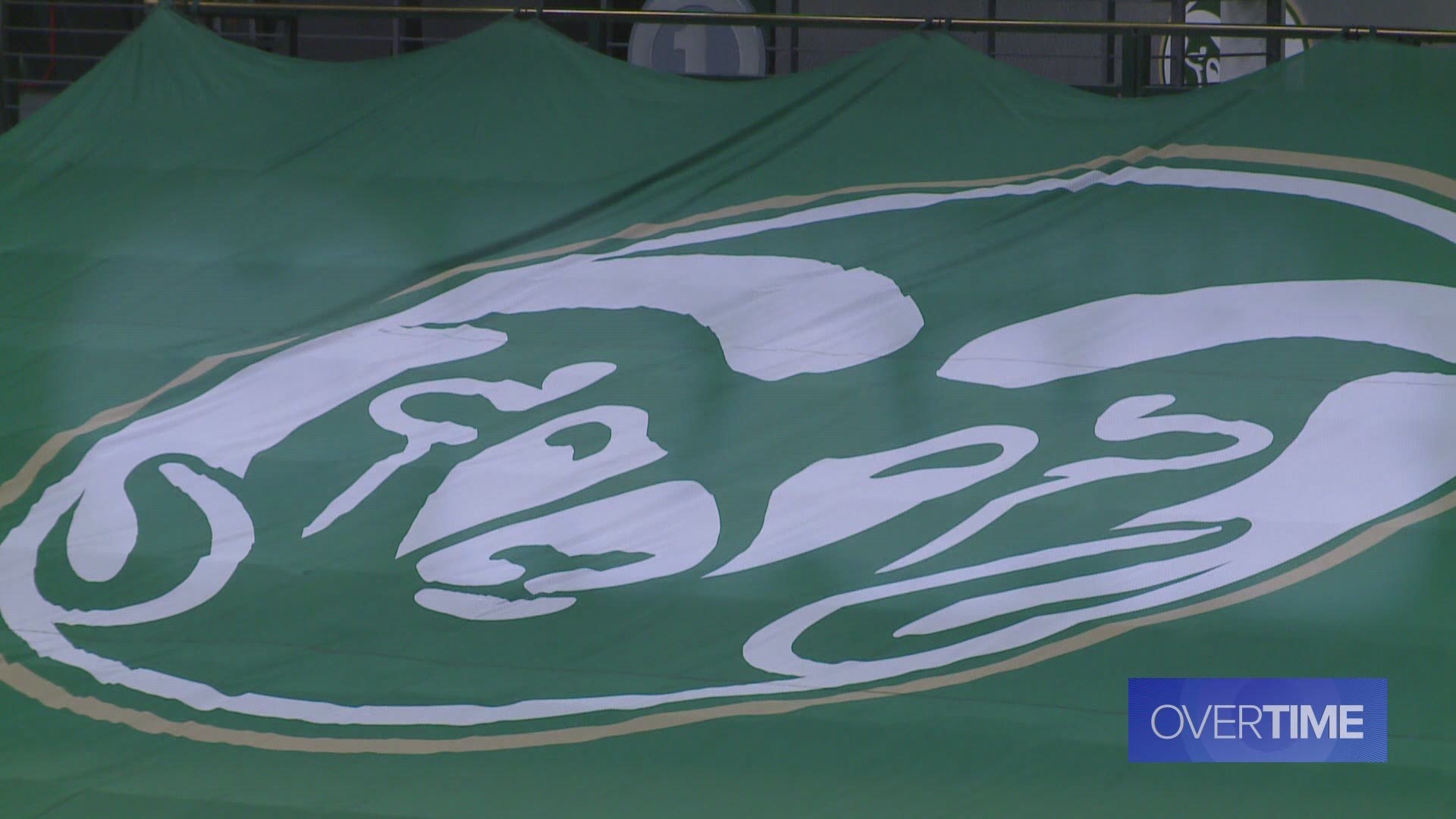 FORT COLLINS, Colo. — She may have only gone to Colorado State University for a semester, but the Rams left an impression on Saturday Night Live alum Leslie Jones.

Jones, who played basketball at CSU in 1987, donned CSU swag in a new Uber Eats commercial, which paid homage to the fact that since it was cancelled last year, we're all enjoying "Double the Madness."

According to CSU's magazine, Jones realized she wanted to be a comedian rather than a professional basketball player while she was in Fort Collins. In fact, she won a "funniest person on campus" competition, and that led her to a career in comedy, followed by Saturday Night Live, and a film career (she most recently starred in "Coming 2 America").

See her tout her CSU connection in amazing Rams gear in the video below:

“I think about that all the time: ‘What if I had never moved to Colorado?’” Jones said during a previous interview. “Would I have ever found out that I wanted to be a comedian? Where would I be today?”

RELATED: Colorado State basketball earns last-second win in first round of the NIT

As for the CSU Rams, the men's basketball team advanced to the second round of the NIT after a last-second layup scored them a win over Buffalo on Friday.

The team barely missed the field for the NCAA Tournament.

Jones and the rest of Rams Nation can cheer on CSU basketball again when they take on NC State on Thursday.

> The video above is from a March 8 9NEWS report on CSU men's basketball.