Colorado sophomore wide receiver Brenden Rice is one of the many athletes utilizing the new NCAA Name, Image, and Likeness rule to monetize off his individuality. 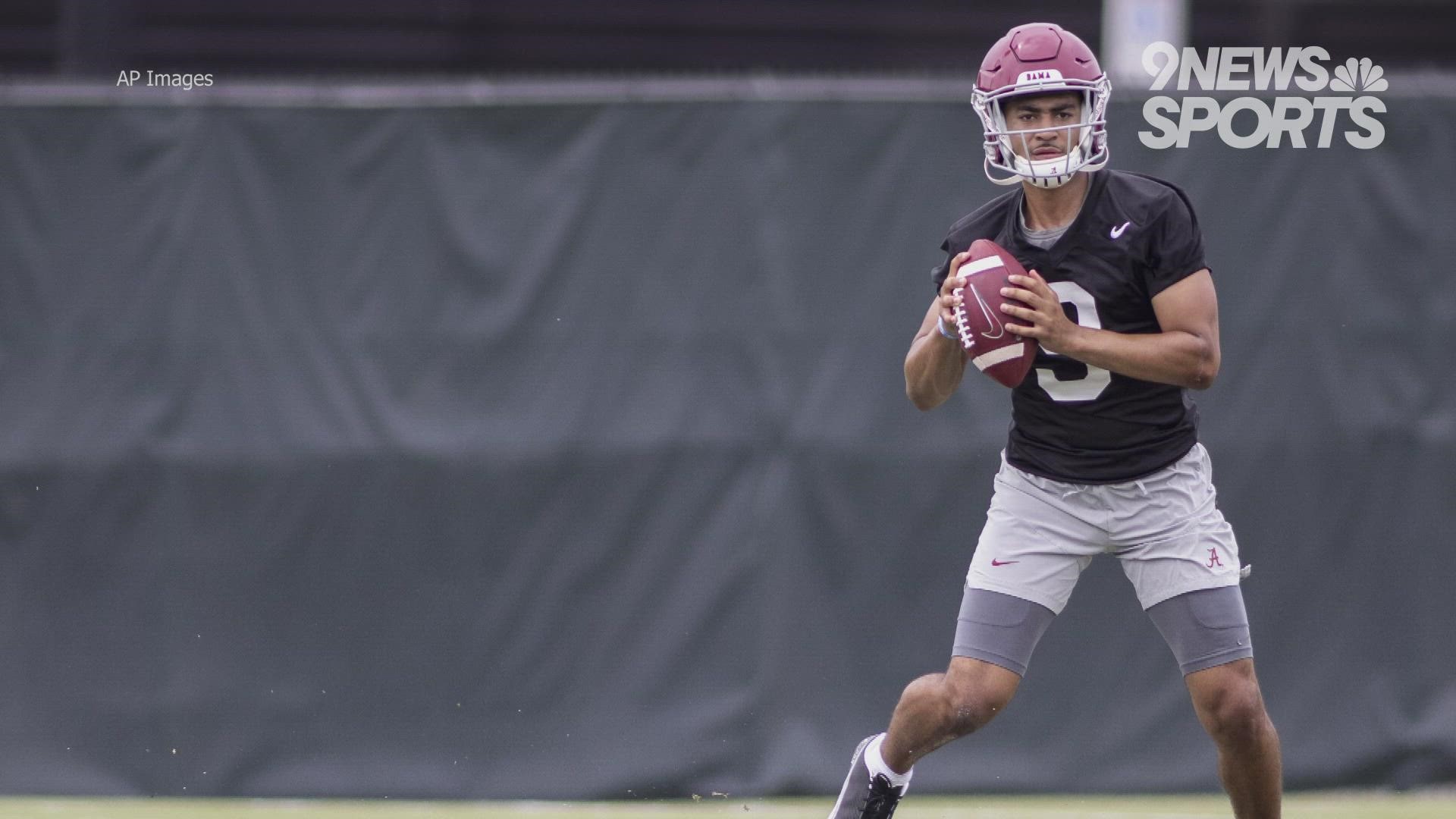 Alabama sophomore quarterback Bryce Young has yet to even start a game for the Crimson Tide, and has already signed enough endorsements to rack up roughly one million dollars before his 20th birthday.

"College athletes have been making a lot of money for their universities and for the NCAA for what like hundreds of years or for 150 years at this point, so I feel like it's a good change," Broncos offensive lineman Graham Glasgow said of the new legislation.

It's a pretty popular opinion among sports figures: Allow athletes to cash in off their name, image, and likeness (NIL).

Glasgow and his Broncos teammate Noah Fant missed out on their own opportunities when they were attending Michigan and Iowa, respectively. Instead, they're a part of the lucky 1.6 percent that make it to the NFL and collect even larger paychecks directly from their own organizations, and thus develop a larger perspective.

It's a lesson that was burned into the head of one of the CU Buffs since he was just a baby.

"You definitely have to have the utmost respect for yourself and honor and go out day by day and make sure that people around you are seeing you represent yourself well, as well as with a sense of humility," sophomore wide receiver Brenden Rice said.

Rice shares the same surname as NFL Hall of Fame wide receiver Jerry Rice. But an NIL deal is the best way to separate himself from his father's brand and finally monetize his own.

"We didn't grow up in the same household, so from day one I felt like I was in my own brand. I took on the name 'Brenden' before 'Rice,'" he said. "Day by day, I carried myself with the utmost respect and made sure people didn't see me as 'Jerry Rice's kid,' the kid who was just too cocky and too conceited, but had a sense of honor and humility toward me and made sure I was humble at all times."

Humble, yet proud of the fashion company he's teamed up with to showcase his truest self. Rice is a featured influencer for The Drop, and hopes to one day own his own fashion brand.

"It means everything to me because it was a dream come true," he said. "I'm so thankful because I was put in the place by God that I can actually grow and show what I have to offer in life."

Rice racked up 120 receiving yards on six receptions and two receiving touchdowns in his freshman season with the Buffs, as well as an 81-yard kickoff return for a touchdown in a home game against Utah. 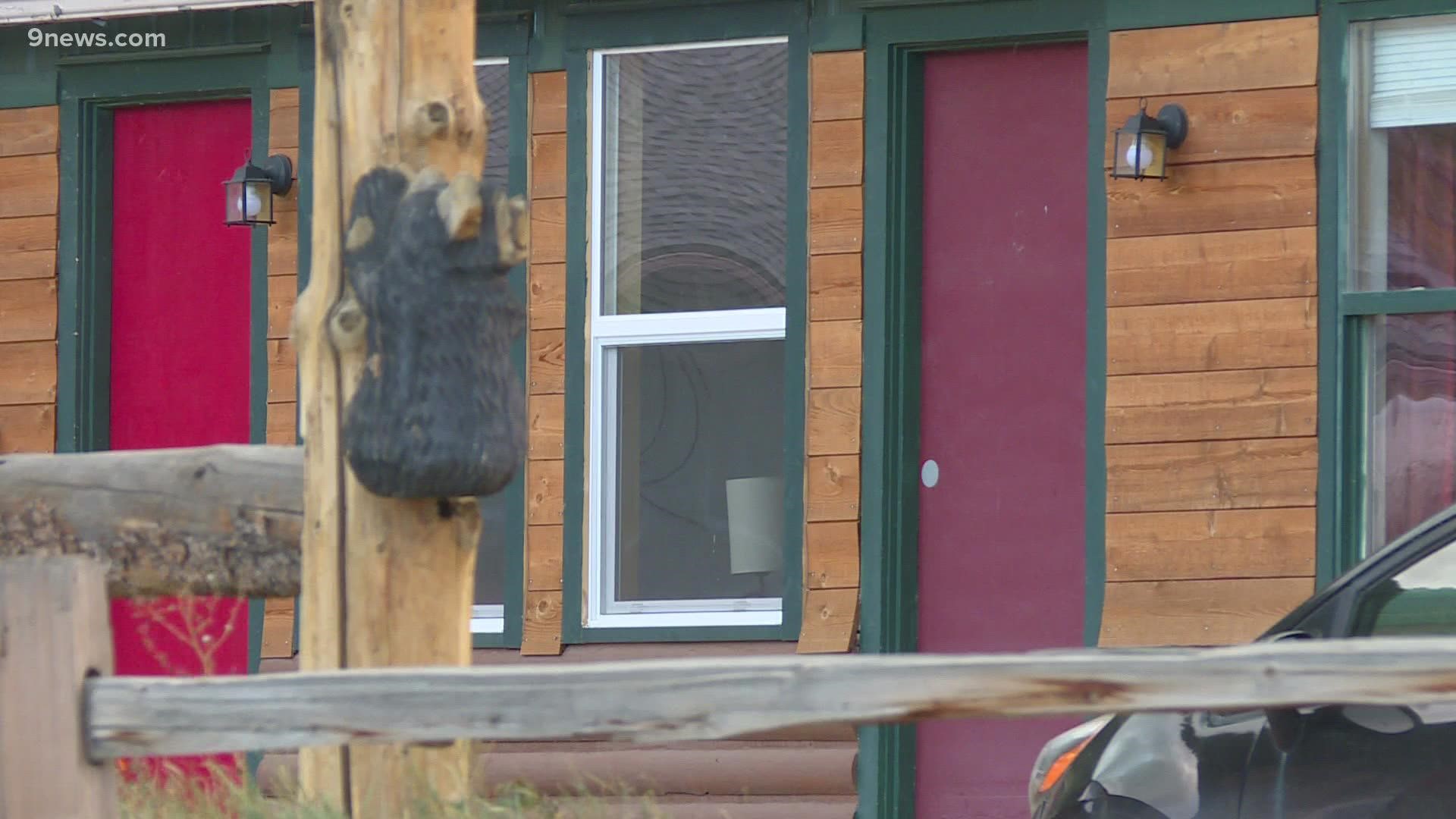