Colorado Rapids Executive Vice President and General Manager Padraig Smith discusses the rollercoaster ride to developing one of the best teams in MLS. 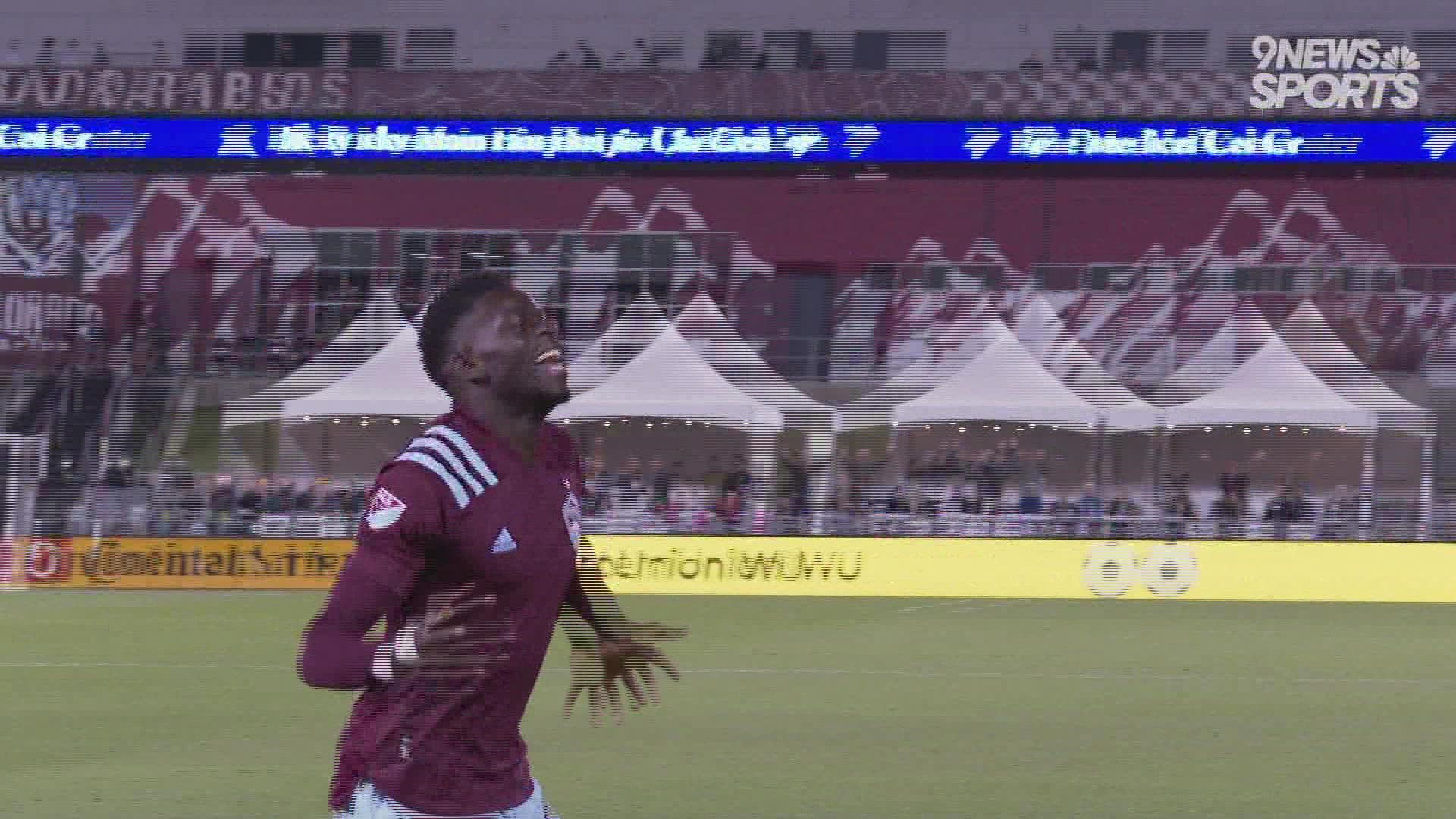 COMMERCE CITY, Colo. — The Best in the West is an honor the Colorado Rapids earned with their elite play throughout the 2021 season, and a first in franchise history. But to Executive Vice President and General Manager Padraig Smith, it's more of an indication of years of hard work finally paying off.

"We go back on the full journey that we've had here since we started talking about the Rapids' Way and building a club that was going to be sustainably successful," Smith said. "We wanted to be a perennial playoff team, we wanted to bring a cup back here to Colorado, and I think this year has really seen that all come together."

After taking over the position in 2018 and seeing two-consecutive losing seasons, Smith said it was satisfying to see their vision coming clearly into focus.

"There's no doubt about that," he said. "We were disappointed in particular with the start of 2019. We knew that 2018 would be a transition year, there's no doubt about that, but we were disappointed with the start of 2019. To go 0-9-2 at the time was very challenging. But from that point on in May, the team went on an incredible run and played at a clip that saw them in contention on the last day in '19, and that showed the potential and showed what was possible if we did that not just over two-thirds of a season, but over a full season. That point was really evidenced in 2020 when the group got into the playoffs in the fifth spot, and then further evidenced with this group" he said. "This was a long-term planning process and we're very pleased with where we are, but the job's not done."

After missing the playoffs for three-straight seasons from 2017-2019, the job was actually just getting started--for Robin Fraser, at least.

The Rapids parted ways with head coach Anthony Hudson in May 2019 after falling to 8–26–9 during his tenure. Fraser took over a team that same August, needing to find a new identity.

"He fits in so perfectly with what we're trying to do here, the way he carries himself, his demeanor, his attention to detail, the coaching staff he's been able to build here, and how prepared they're able to make the players feel going into every game," Smith said.

His hiring came at the perfect time, bringing the right mentality back to the club, and subsequently bringing a winning record of 30–15–14 over the course of two seasons, including two playoff berths.

But it's his attitude toward development and retention that Smith finds most appealing.

"He fits in very much with our philosophy, as well. We have a Drive to Youth philosophy, we want to bring in young, attacking, exciting players from Colorado, and be successful representing the state. So it means a lot to us," he said. "We've talked for a long time about being the heartbeat of sport in Colorado and that's our long-term vision, and I think to do that, we need to have people who represent the state."

The program that is of Colorado and for Colorado will play a playoff game in Colorado on Thanksgiving Day for the first time in MLS history.

The MLS West Champion Colorado Rapids host the No. 4 Portland Timbers on Thursday, Nov. 25 at 2:30 at Dick's Sporting Goods Park.

To celebrate hosting their match on Thanksgiving, the Rapids will host a tailgate starting at 10 a.m., featuring food trucks, a live DJ, tailgate games and free parking.

The Rapids, KSE Charities and their partners have committed to donating over half a million meals to the Food Bank of Colorado, and all fans have to do is show up to the match to contribute. For every fan in attendance, over 30 meals will be donated to the local nonprofit. 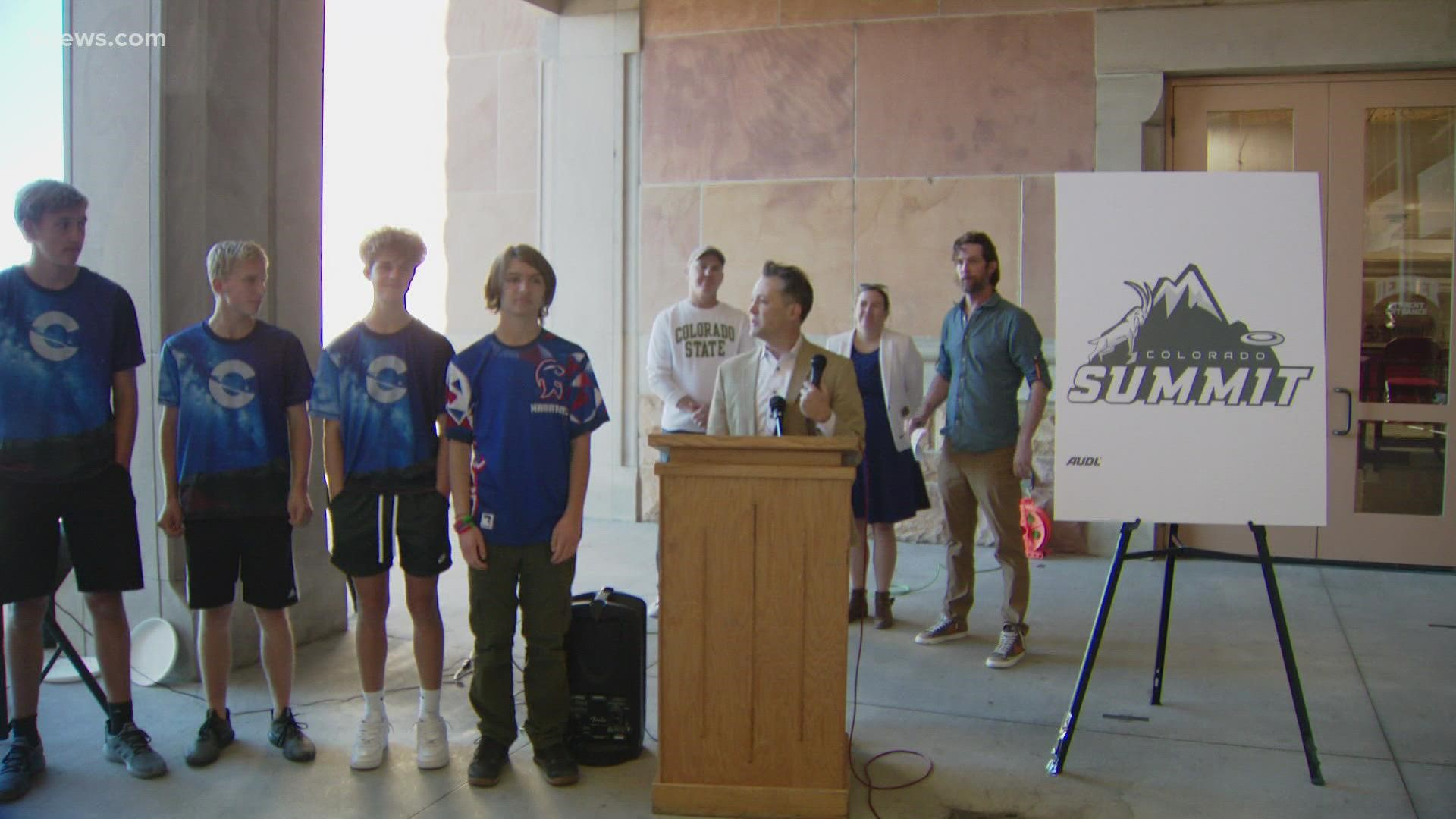