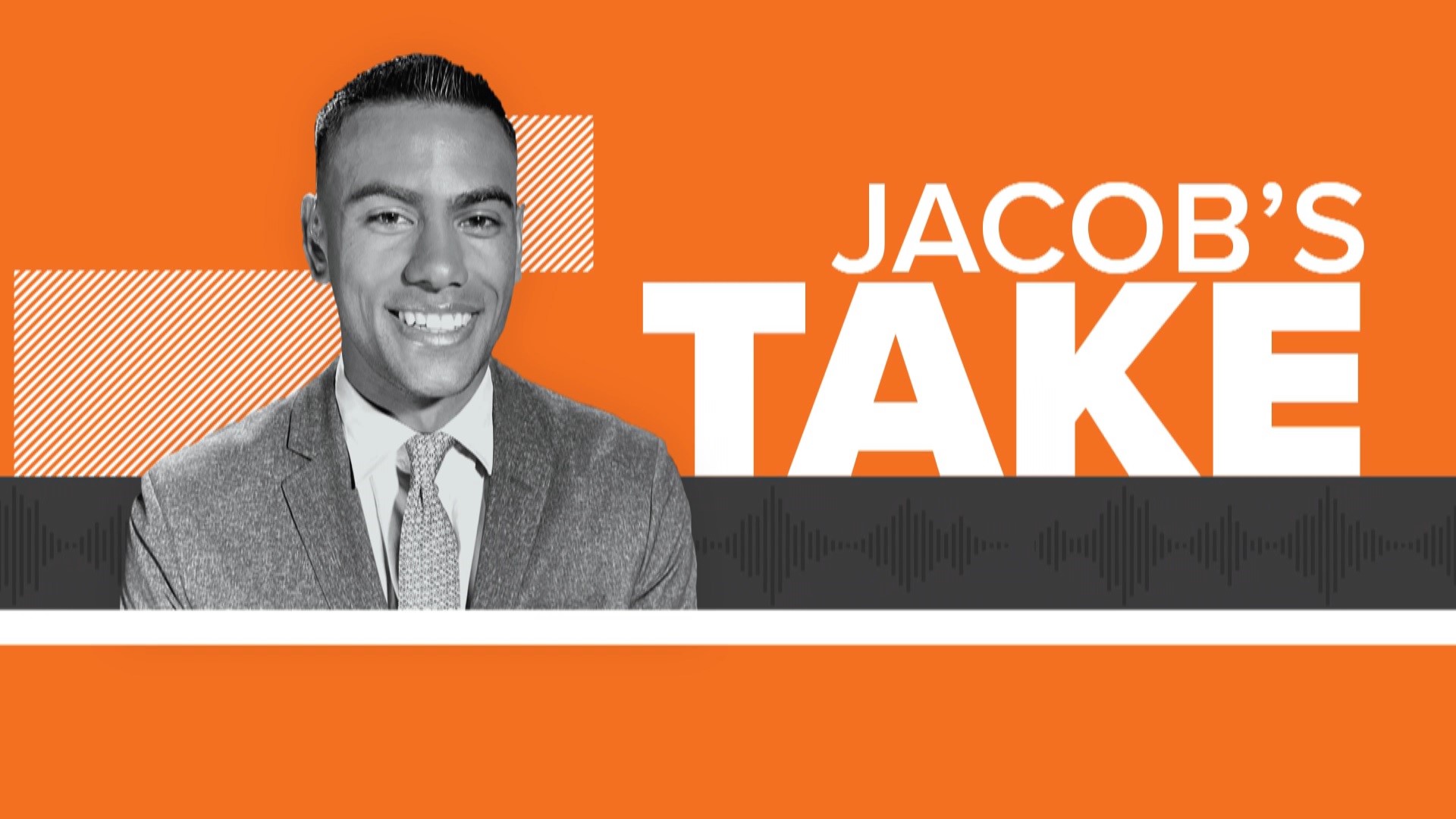 DENVER — In the NBA, stars get foul calls. It is what it is.

With the Los Angeles Lakers pleading their case to the NBA that LeBron isn't getting enough calls, the Denver Nuggets have to be careful.

I mean c'mon Lakers, is fourth on that list not good enough?

The Nuggets can't listen to the noise. If they did, well they might turn more passive, and boom there ya go -- LeBron has a clear path to the lane all night long because the Nuggets are scared to body him a little.

So Denver needs to keep defending the way they did in Game 3. The refs will take care of the fouls -- don't worry about that.

You shot more free throws in Game 2 and still lost so keep your eyes on the prize. The Nuggets will win Game 4 if they stay the course. But that must mean Jamal Murray shows up in a big way.

If you follow me on social media (if you don't...you should @jacobrtobey), I've been saying since last series that Murray is ascending into being one of the top-5 best point guards in the NBA.

He's a closer and that's what separates the good players from great ones.

So, this is my message to the Nuggets: Don't listen to the Lakers complaining about fouls, and get Murray going early.

Just keep the score close and I won't be worried about the end of the game. Murray has proven he can close.