The Golden native transferred from Portland State and worked his way onto the Colorado XC/T&F team as a walk-on, before earning a scholarship last year. 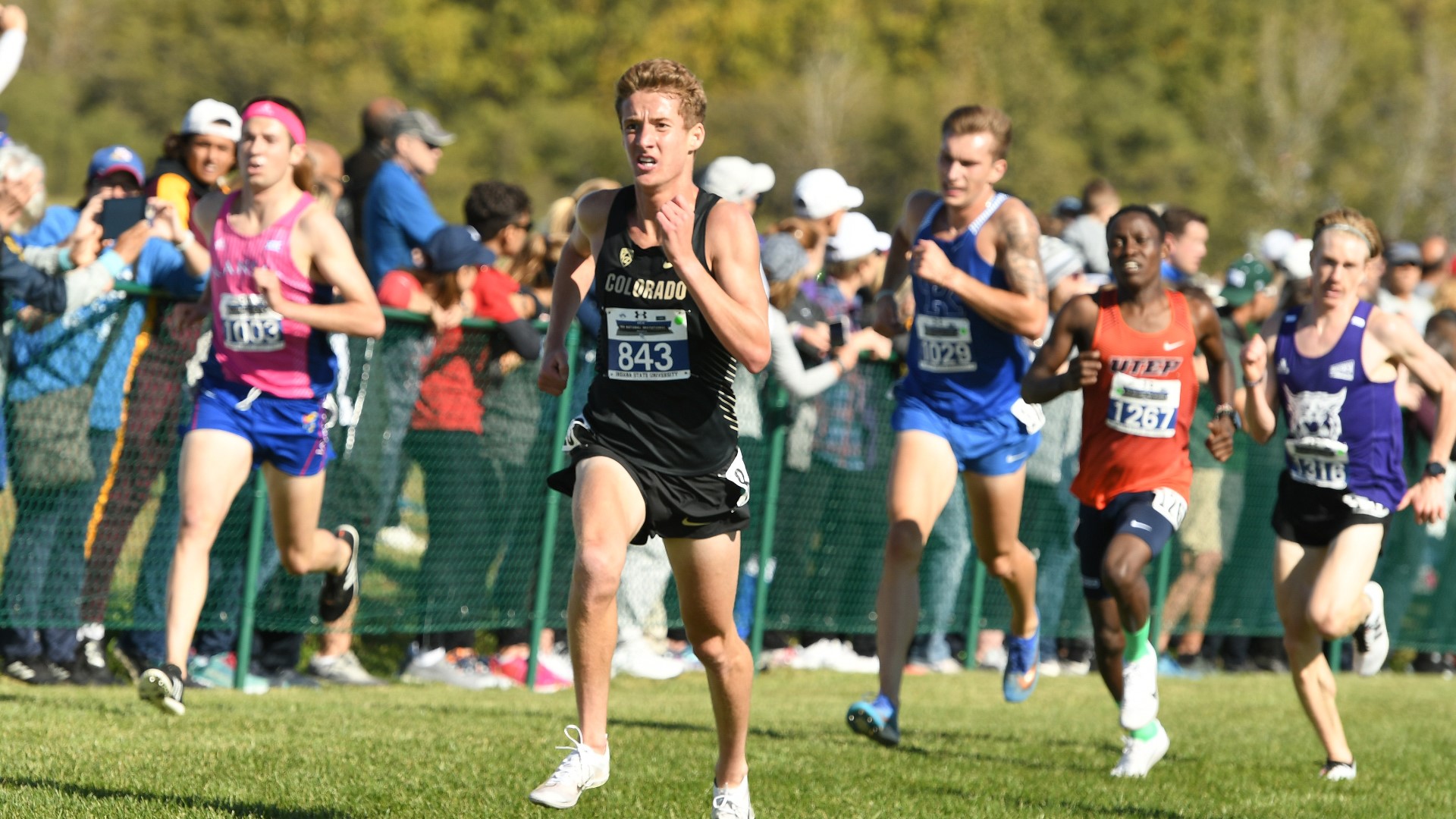 BOULDER, Colo. — It took a college transfer across the country for this cross country runner to feel more at home.

He wasn't running away from his problems; instead, Alec Hornecker was running toward a childhood goal.

Hornecker grew up in Golden, Colo. and was an All-State cross country runner in 2015, after finishing in second place at the CHSAA state championships. He signed with Portland State University to run cross country at the Division I level, but felt like he was never cut out for that level of competition, despite finishing 19th overall in the Big Sky Championships.

"The step up from high school to college was just insane to me and it really took me a long time to get used to what college training was like," he said.

It was time to move on.

His dreams of just attending the CU business school didn't even come easily. Hornecker was denied admission upon transfer, due to lack of comparable credits.

After attending community college and training on his own for a semester, Hornecker was finally granted admission to his dream school ... but not necessarily granted a spot on the CU cross country team. That took another six months.

"The time off was what really changed it for me, to get back into what I wanted to do," he said.

Hornecker contacted cross country recruiter/assistant coach and former 2008 Olympian Billy Nelson to get the times he needed to be a walk-on with the Buffs. His constant pursuit impressed head coach Mark Wetmore.

"He actively pursued getting a spot on the team. I don't make that easy, but he earned it," Wetmore said.

Not only did he eventually earn a spot on the team, but after four years, he earned a coveted scholarship.

Wetmore said the partial scholarship was earned after both years of persistent workouts and successful race times.

"There's often a delay in successful workouts and successful races, but soon his successful races started to come around," Wetmore said. "I don't remember a moment where I thought, 'here he is, a varsity Division I athlete,' but somewhere along the lines he became one."

He could probably trace it back to Hornecker's final meet as a walk-on athlete, when he finished 38th overall at the 2019 NCAA Cross Country National Championships.

"I don't use social media but I was told that there was a lot of buzz in the days after that NCAA Championship, 'who is this guy and where did Wetmore find this guy?' and my answer has been that he found us," Wetmore said.

The 2019 Buffs team took third place overall, with senior Joe Klecker leading the way with a runner-up performance. Hornecker, however, was the breakout performance of the year.

Now, as a super senior on this Buffs team and one of the leaders of the pack, Hornecker has gained some perspective of his career.

"You cannot let a bad day or even a bad year define the way that the rest of your life is going to work or your year is going to work," he said. "Don't give up on anything ever."