The senior All-American candidate returns after rupturing his Achilles tendon in the Dec. 12 game against Utah. 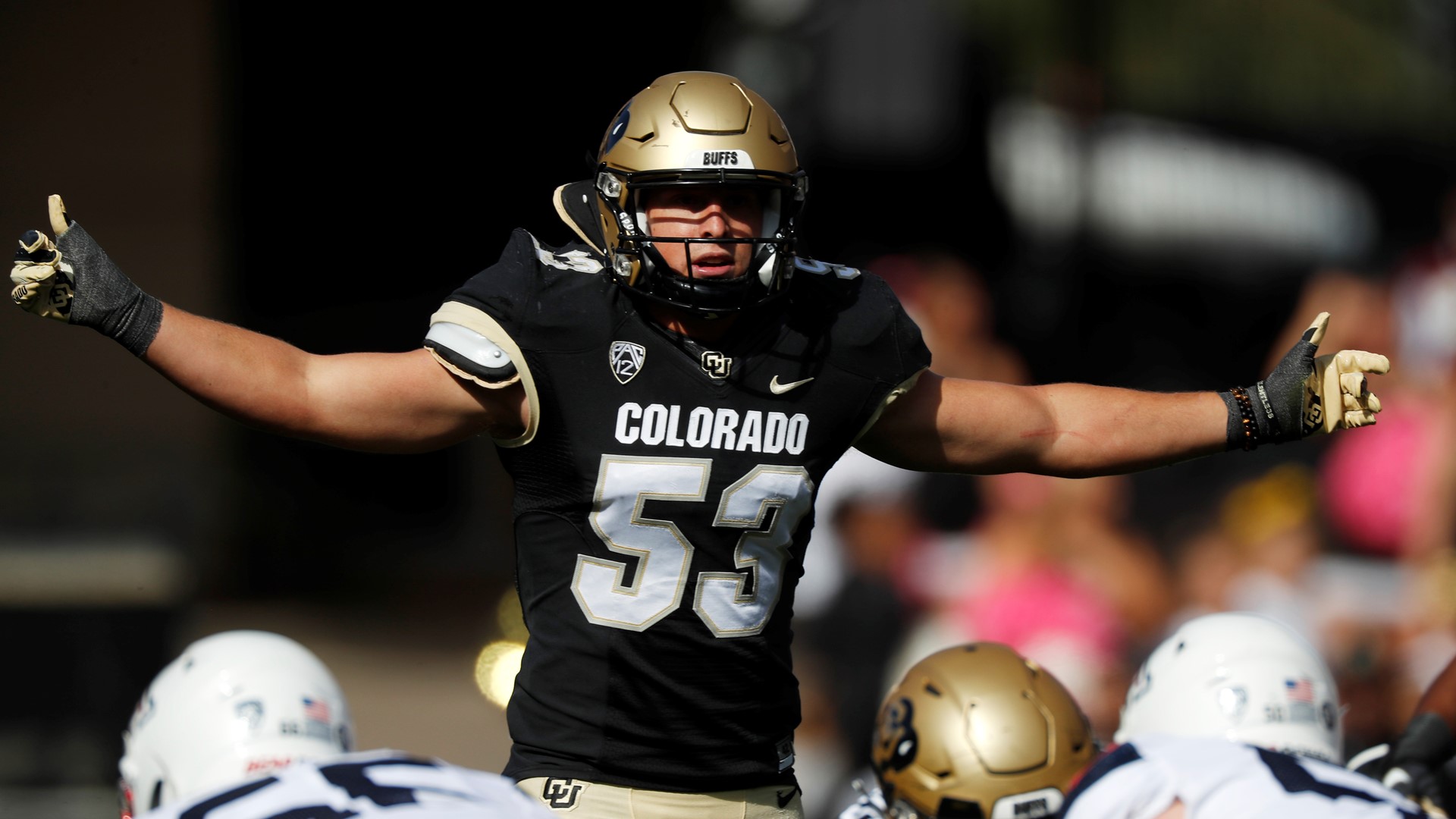 BOULDER, Colo. — It was never a question of "will" Nate Landman return to the football field, but "when" and "how" were certainly on the table, after he ruptured his Achilles tendon in the first half of the Utah game on December 12.

The senior All-American candidate will make his return to Folsom Field, the scene of the crime, Friday September 3 against Northern Colorado for the Buffaloes' season opener.

As far as the "how" is concerned?

“I’m definitely not the same player,” Landman said. “I think I’m a better player. In my opinion, I think I'm playing the best football of my career, even coming off of this injury.”

"He's looked better than ever. That's not an exaggeration either, he just rehabbed so hard and worked so hard," Russell said. "We had a similar off-season, his was obviously worse. It's been fun working with him and working back into things and getting back up to speed to where we were. I think both of us have worked past where we were in the past. We're a lot better and a lot more mature players than we've been before."

"Better than before" is a hard thought to wrap your head around, when you learn that Landman racked up 61 tackles, 10 tackles for loss and five sacks in only four and a half games in 2020.

Landman is confident he can hit -- and be hit -- without thinking about his injury.

"Probably the last month of rehab, I got over that mental block and thinking about the injury," he said. "The first couple days of camp, I still had to get my football feet beneath me and get used to playing the game again and the reaction and the twitch times, but I don't think about the injury at all."

Before the season even begins, Landman is raking in the award nominations. The senior linebacker is one of 90 players nominated for the Chuck Bednarik Award for Best Defensive Player in college football, and was named to the Preseason First-Team All-Pac 12, as well as the second-team Preseason All-American by Phil Steele's College Football.