CU football will allow 920 people in stadium for opening game

The decision came from Boulder County Health on Thursday. 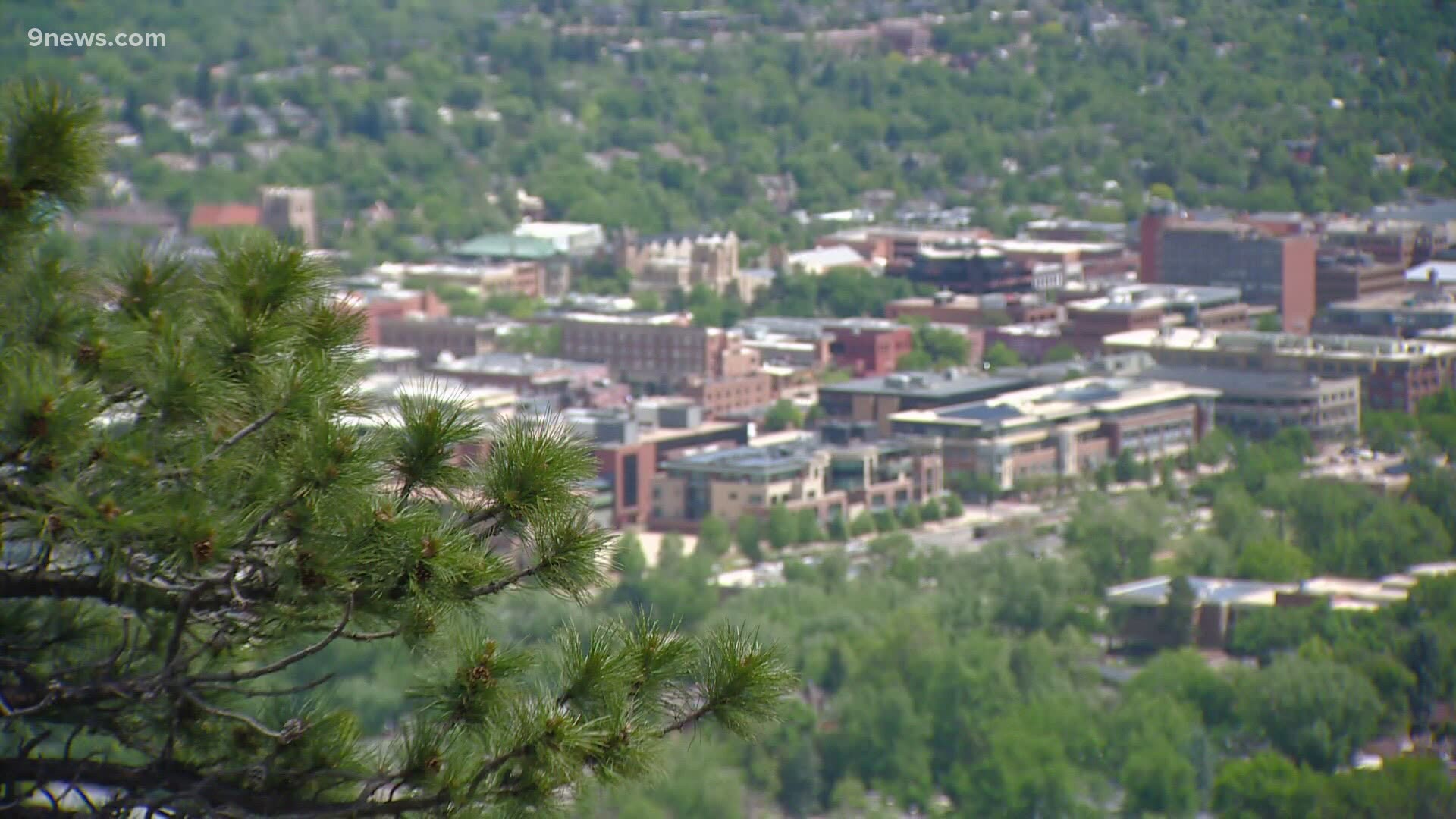 BOULDER, Colo. — The University of Colorado (CU) has received permission to host up to 920 family members of CU's and UCLA's players and football staff during their season-opening game on Nov. 7, the college said in a news release.

No general fan attendance is allowed. Players on each team will receive four complimentary tickets in line with NCAA guidelines.

>> The video above aired on Oct. 24, about CU Boulder canceling spring break to curb COVID-19 spread.

CU said the ability to host family members for the other home games this season will be dependent on virus activity at the time of each of those games.

"We are appreciative of county and state health officials for their diligence in protecting Colorado communities and for the thorough and thoughtful review of our game day plans," CU Athletic Director Rick George said in the release. "The health and safety of our players, coaches, staff and game attendees is our top priority, and we will take a number of precautions in our stadium to help ensure a safe game day experience."

The release said 400 of the 920 seats available will be allotted to the visiting team.

Those allowed to attend games this fall season will be split into pods of 175 or fewer once they enter the stadium, the release said. Each pod will share restroom and concession spaces. Face coverings will be required in all areas of the stadium. Like those who are not, guests attending the game will not be allowed to tailgate or congregate in groups before or after the game.

All game day staff will go through a health screening process before entering the stadium, including temperature checks and completing a health questionnaire.

Media personnel, both in the press box and on the sidelines, will have to observe several physical distancing requirements. There is also a reduction in the number of media permitted to cover the game in-person. Also, all postgame press conferences will be conducted virtually for CU and the visiting team.

Though the vast majority of fans will not attend this season, they are encouraged to watch the game at home, CU said.

"All will be televised either by the ESPN or FOX family of sports networks," CU said. "It is still advised to avoid gathering in groups and abide by all public health guidelines, including state of Colorado and Boulder County requirements related to size and household limits for gatherings."

Gameday protocols for the men's and women's basketball seasons, which begin in late November, are still being established.

RELATED: More than 500,000 Coloradans have enabled the state's new COVID-19 exposure app; here's how it works