While the NCAA provided spring sport athletes impacted by COVID-19 an additional season of competition, the University of Denver is still weighing its options. 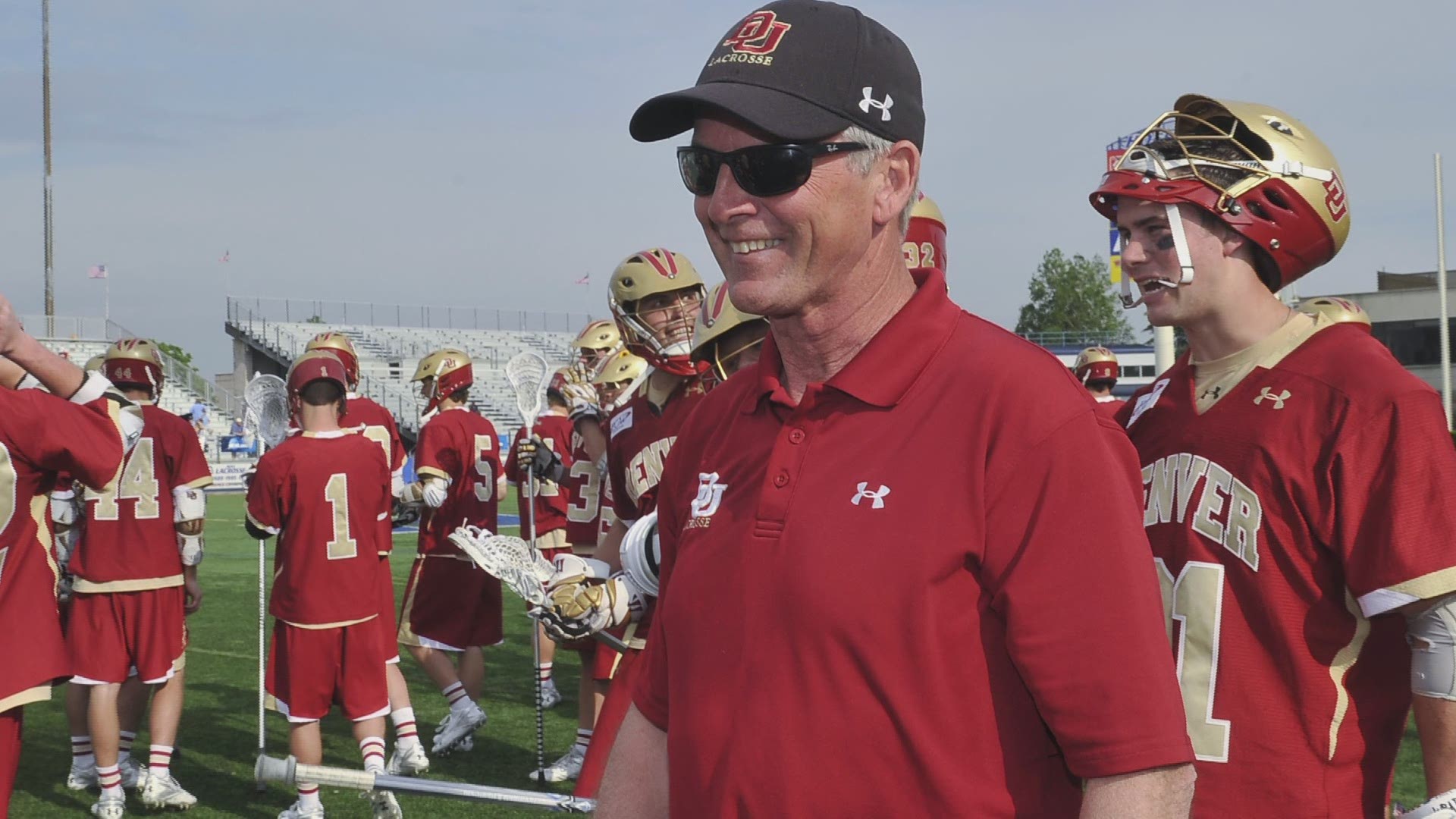 “This is the crazy time as a coach, you start to want to be a little bit nostalgic. You want to start looking back," exclaimed Bill Tierney, head coach of the University of Denver lacrosse team.

When he takes a trip down memory lane, the month of May has been magical.

“When people read your resume back after 37 years of coaching college lacrosse you know the good stuff and some of the most heartbreaking is in May as you mentioned," said Tierney.

His quest for an eighth national championship was put on hold when the NCAA cancelled the sprig sports season. That decision created a new challenge for the Hall of Fame Coach from fifth year seniors in the NCAA transfer portal.

“We’ve been overwhelmed with interest because kids know they have one more year. And they look at Denver and they go, ‘wow, what an exciting place. I can play on a great Lacrosse team,'” said Tierney.

While the NCAA provided spring sport athletes impacted by COVID-19 an additional season of competition, the University of Denver is still weighing its options. Tierney would love to have all of his fifth year seniors back, but that would create some difficult questions.

Where would that leave the Pioneers' 15 incoming freshmen?

“You’re going to look for a short time at bigger rosters, more crowded locker rooms (and) more competition for jobs, which for a coach is not the worst thing. But I’m sure there’s some trepidation in the young men about how’s this going to turn out,” said Tierney.

As the DU administration deliberates, Tierney longs for college lacrosse. And the opportunity to work his magic in the month of May.