What made Elway unique from the others was he was the last NFL executive who offered Kaepernick a job. 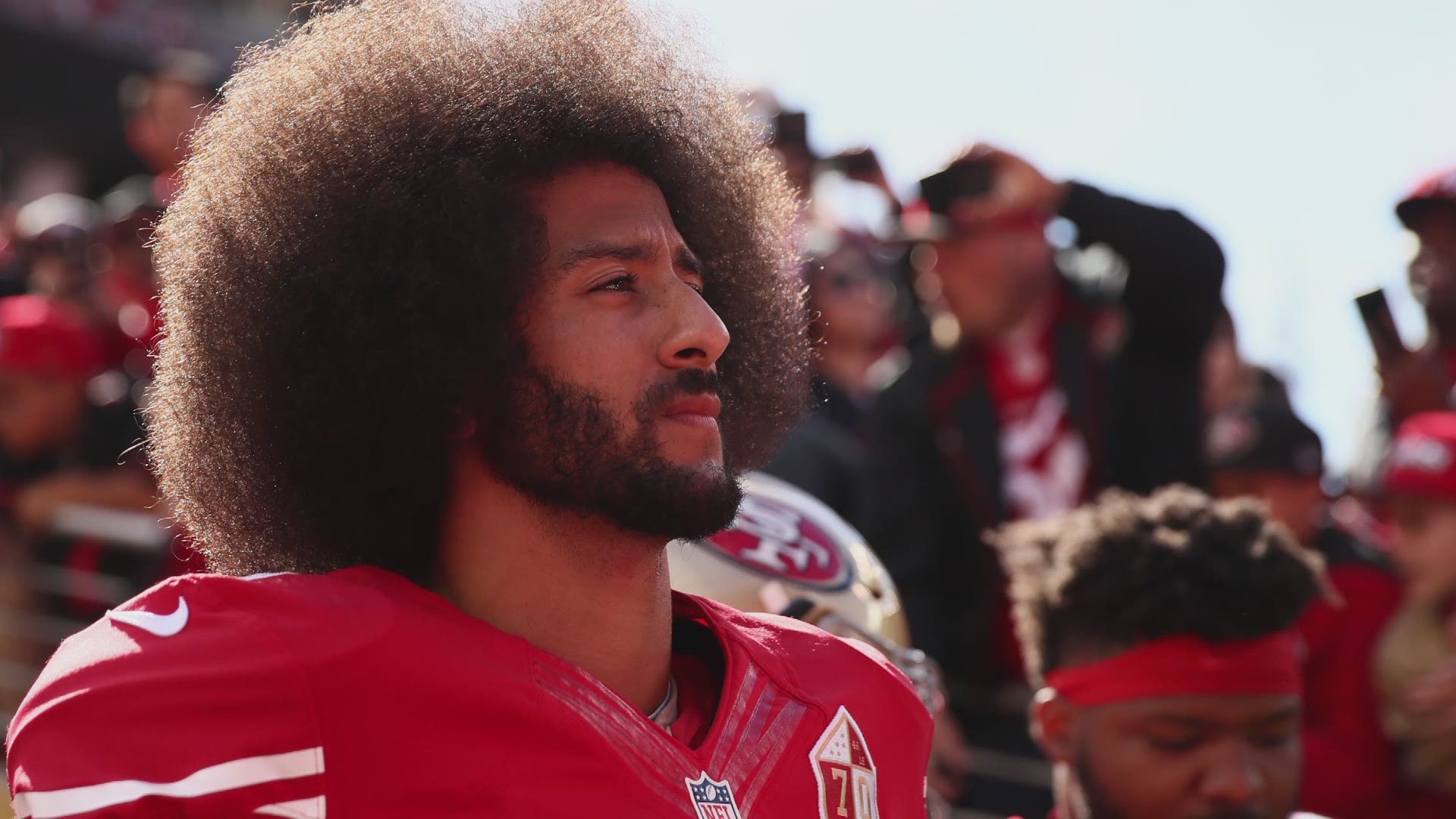 The deposition was held at Broncos headquarters. Kaepernick attended the deposition as did lawyers representing the league and the players union.

Kaepernick is claiming NFL teams are colluding to keep him from playing quarterback in part because of his controversial protests against what he perceives as social injustice in this country by first sitting, then kneeling during the playing of the National Anthem prior to NFL games. Kaepernick demonstrated his position during the 2016 season while playing for the San Francisco 49ers. He has not played since he opted out of his contract following that season.

What makes Elway unique from the others was he was the last NFL executive who offered Kaepernick a job. Elway was trying to acquire Kaepernick from the San Francisco 49ers in the offseason leading up to the 2016 season – weeks after the Broncos won Super Bowl 50 – but it was Kaepernick who nixed the deal because he would not accept a pay cut.

Elway was in discussions with Kaepernick and the 49ers about a trade until a week before the 2016 NFL Draft. When Kaepernick continued to nix the deal because of money, Elway moved on and took Paxton Lynch in the first round of the 2016 draft.

Although Kaepernick began his National Anthem demonstrations after he nixed the trade to the Broncos, Elway already had his quarterback room set, first with Trevor Siemian, Mark Sanchez and Lynch; then with Siemian, Brock Osweiler, Lynch and Chad Kelly and now with Case Keenum -- who led the Minnesota Vikings to the NFC Championship Game last season -- Lynch and Chad Kelly.