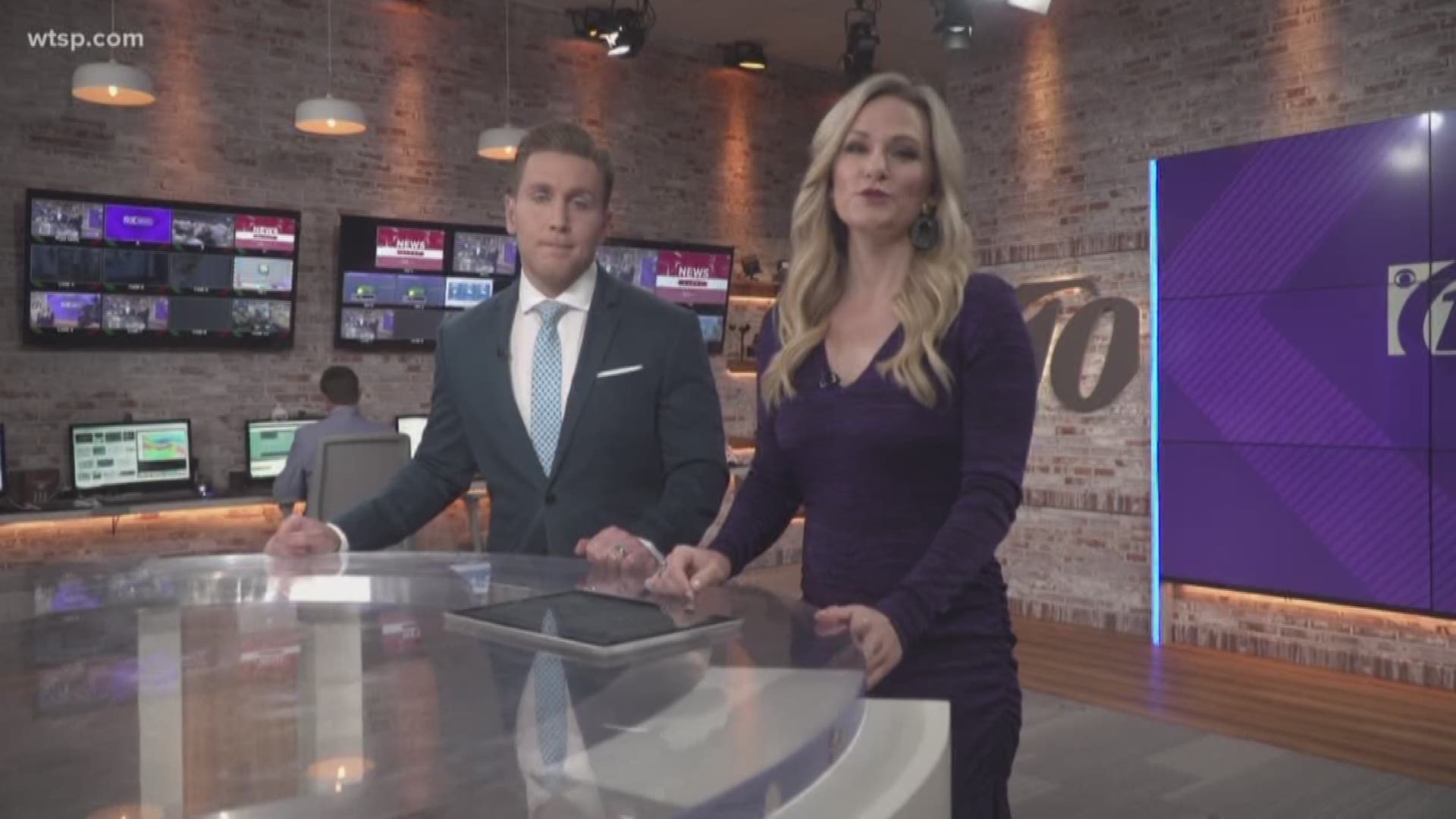 Sam Wyche led the team from 1992 – 1995. He made his mark in Tampa by drafting superstars Warren Sapp, Derrick Brooks and John Lynch. They became key to the franchise's only Super Bowl championship in 2002.

Wyche was best known for leading the Cincinnati Bengals to the Super Bowl in 1988.

We are saddened to hear of the passing of Sam Wyche earlier today. Sam’s innovative approach to offense left a lasting mark on the game of football. As our head coach in the early 1990s, Sam was instrumental in drafting cornerstone players such as John Lynch, Derrick Brooks and Warren Sapp, who were all key foundational parts of our eventual Super Bowl championship. The Buccaneers organization sends its heartfelt condolences to his wife, Jane, and the entire Wyche family.