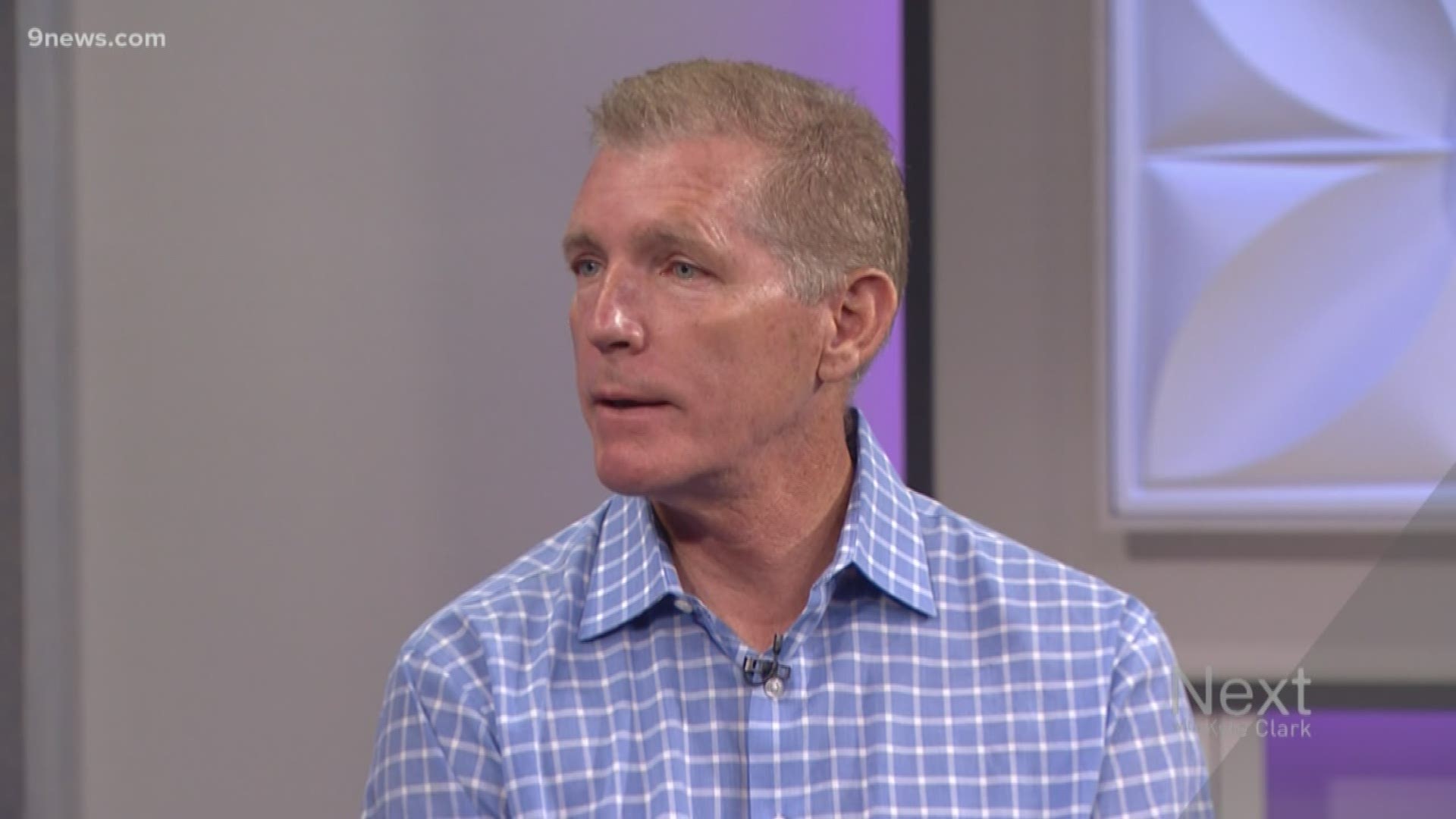 The longtime sports broadcaster has landed a job with Sports Radio 104.3 The Fan, three months after he was let go at KOA radio amid nationwide layoffs at iHeartMedia.

104.3 The Fan, a Bonneville station, announced in a release Thursday that Schemmel had been hired as an on-air talent. Schemmel will host a program called "Amazing Americans," which the release said will feature sports interviews focusing on authentic stories of inspiration.

Schemmel will also make regular appearances on the station to provide analysis on the Rockies and Nuggets, the release said, and he will contribute content to the station's website and social media channels.

> The video above is an interview with Schemmel shortly after he was laid off.

“There is no more respected figure in Denver media than Jerry Schemmel. He’s a man of the highest integrity and professionalism,” said Sports Radio 104.3 The Fan program director Raj Sharan in a statement. “Jerry has served as the soundtrack of so many great Denver sports moments. It’s only fitting that in the year of our 25th anniversary, we welcome back one of the legendary voices in the history of our radio station.”

"Although it certainly isn't my dream job, I'm excited to get back in the sports radio world!" Schemmel told 9NEWS in a text message. "And especially so with The Fan. I was on that station for many years doing Nuggets games and am still close to a lot of folks there. They are a great group and the station has been a ratings champion for a long time. I'm looking forward to getting back in that broadcast saddle!"

Schemmel spent 10 years calling Rockies games on the radio alongside Jack Corrigan for KOA. Before that, he announced Nuggets games on TV and radio for 18 years.

Schemmel is also the author of two books: "Chosen to Live," about his experiences as a survivor of the 1989 crash of United Airlines Flight 232, and "The Extravagant Gift," a spiritual book about the gift of salvation.

Schemmel is an avid bicyclist, riding across the country twice to raise funds for Colorado Children’s Hospital and HaitiChildren, the release said.