The Wheat Ridge legend passed away 50 years ago Sunday. 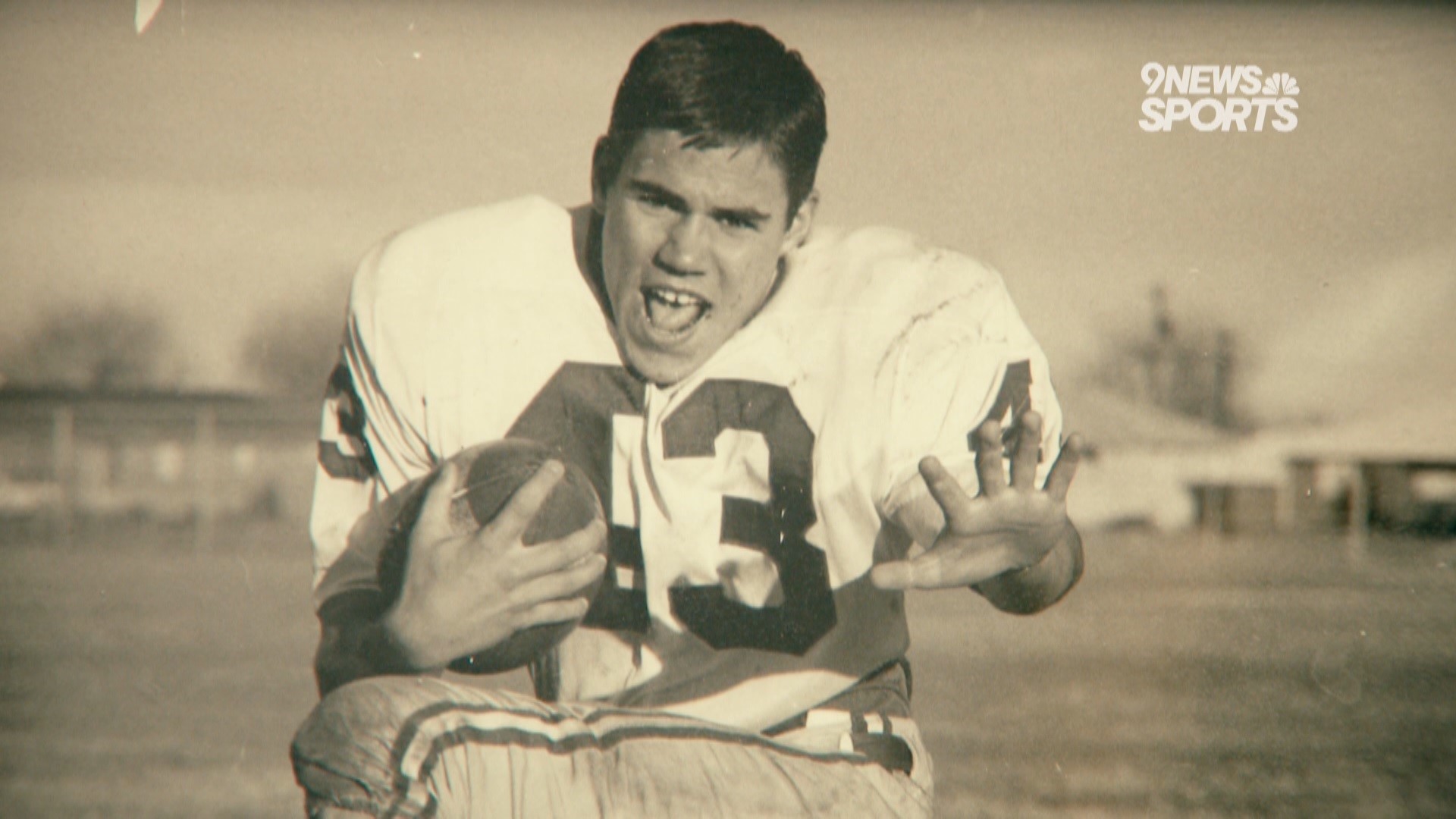 WHEAT RIDGE, Colo. — He was a young man who helped transform a team, build a community and inspire a nation.

Freddie Steinmark is a legend in many ways.

"This was a young guy who was clearly made of the right stuff," Dave Logan said.

Steinmark was a standout athlete at Wheat Ridge High School.

"He's one of the greatest guys I've ever known in my life," his former teammate Bower Yousse said.

Freddie, never the tallest kid on his team, played basketball, football and baseball for the Farmers. He always played bigger.

"I think in all of Freddie's games he ever played in, he only competed in seven losing games his whole life," Sammy Steinmark, Freddie's younger brother acknowledged.

Freddie led the Wheat Ridge Farmers to an undefeated season and the Class 3A state championship in 1966.

Wheat Ridge would win back-to-back state titles, and Freddie would go on to win the Gold Helmet Award as the best football player in Colorado.

He then went to play at the University of Texas, where he helped the Longhorns win the 'Game of the Century' in 1969 against Arkansas.

Freddie played the game through a painful leg, which would be diagnosed as a large bone tumor just days later. His leg was removed, and he later died of Osteosarcoma.

It has now been 50 years to the day since Freddie Joe Steinmark died of cancer at the age of 22.

"He was just such an exceptional person that when something happens to someone like that, you just go, 'why?'" Yousse noted.

"When you learn to take the gifts God's given you and develop them to the utmost to help other people, that's success," Sammy said, thinking about his brother.

Freddie Steinmark's legacy lives on at Texas and Wheat Ridge. The 'Steinmark Award' is given to a student-athlete who has excelled.

"To be the first recipient of an award that memorialized his accomplishments and his life and the type of person that he was was pretty cool for me," Logan said.

His presence is still felt down Wheat Ridge's 'Steinmark Hall'.

RELATED: Columbine lacrosse player Hayden O'Brien and his life on the water