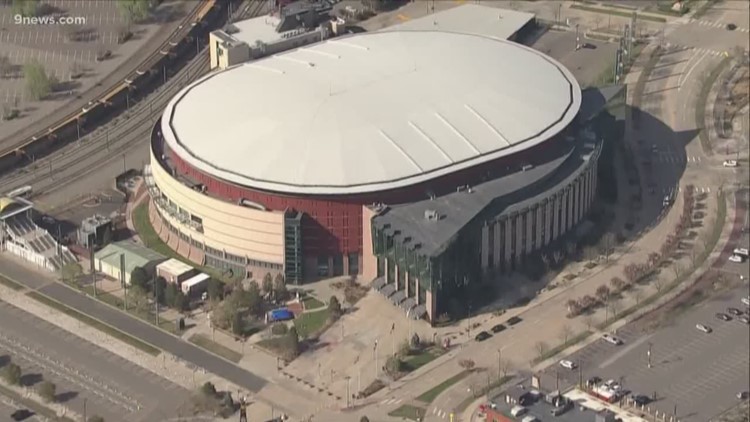 Altitude's contracts with Comcast, DIRECTV and DISH Network expired at the end of August, leaving customers of those three providers unable to watch Nuggets and Avs games on TV.

“It’s become evident that they aren’t concerned about Nuggets and Avalanche fans' ability to enjoy their hometown teams,” said Kroenke Sports & Entertainment Chief Operating Officer Matt Hutchings in a release. “We’re also aware of the negative financial impact the blackouts are having on local businesses. Given that, we worked with Coors Distributing Company and Anheuser-Busch corporation to reach out to bars and restaurants. We thank those companies for assisting us to deliver this opportunity to fans of the teams.”

Altitude said it continues to seek a long-term solution to address the needs of fans and businesses.

The Avs play Saturday, and the Nuggets' next game will be on Monday.