The course was redesigned to improve playability while maintaining its historic Parkland-style look and feel, city officials said. 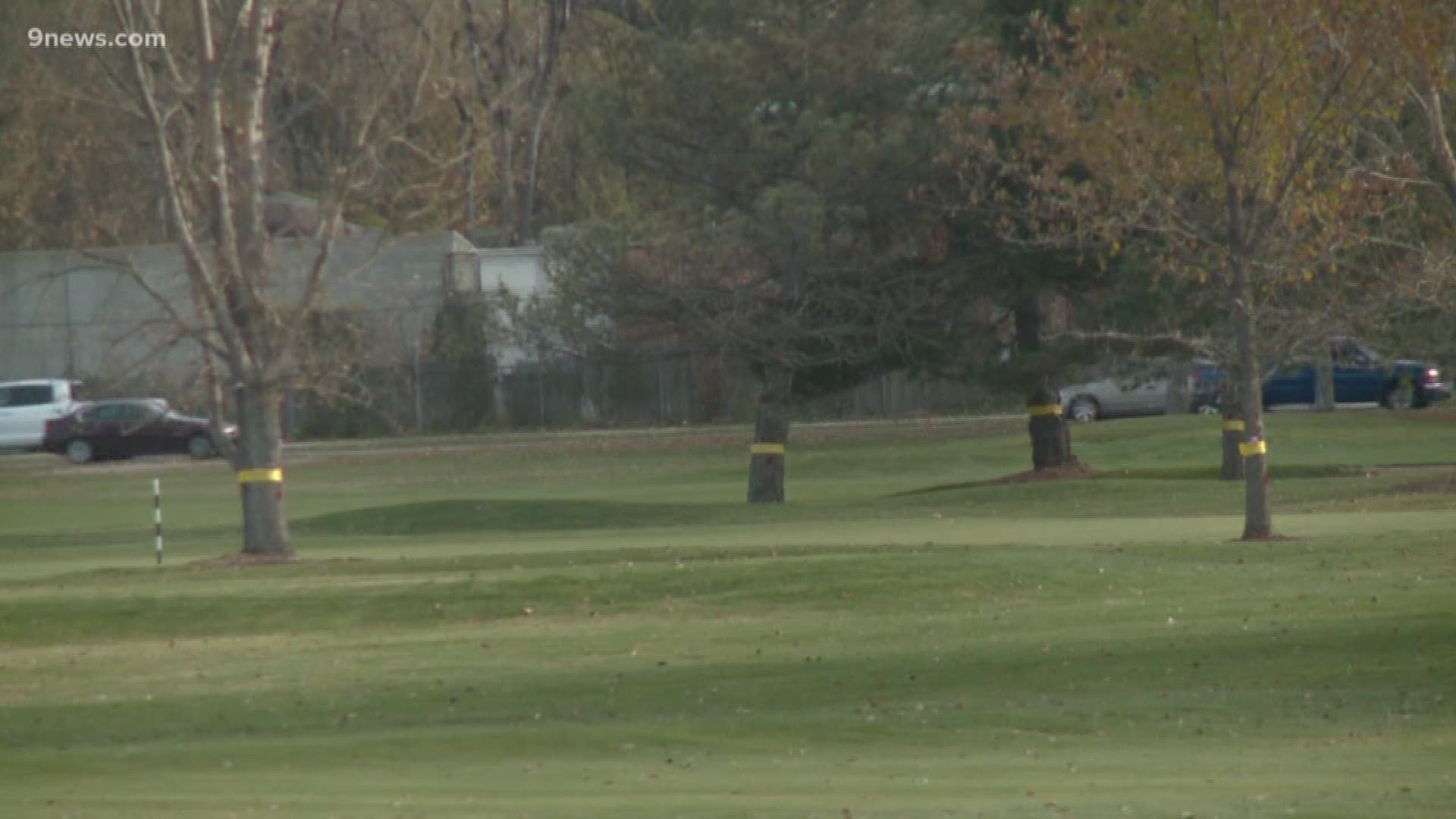 DENVER — Denver has announced plans to reopen the City Park Golf Course nearly three years after it closed for a project aimed at reducing flooding at the golf course and surrounding neighborhoods.

In a news release, the City of Denver said it hopes to reopen the historic golf course by fall of 2020.

The golf course closed in November 2017 so the city could construct new features to manage the stormwater that naturally flows through the area and reduce flood risks in neighborhoods north of the course.

> VIDEO above: A look at City Park Golf Course before it closed in 2017

According to city officials, the course was redesigned to improve playability, while maintaining its historic Parkland-style look and feel. It offers:

Over the next few months, the city said it will continue monitoring and establishing the new turf in preparation for reopening to the public later this year.

The huge makeover at the City Park Golf Course wasn't just to improve the experience for golfers, It’s also meant to prevent the flooding that’s been common in nearby neighborhoods for decades. It is one of the few places in Denver where storm water gets trapped with no natural channel to remove it.

In order to do that, crews created a storm water detention basin that can drain flood water within four to eight hours.

RELATED: The City Park Golf Course is now designed to flood. Here's why.

RELATED: Unless a judge says no, City Park Golf Course to close for construction

RELATED: What will happen to the City Park Golf Course? 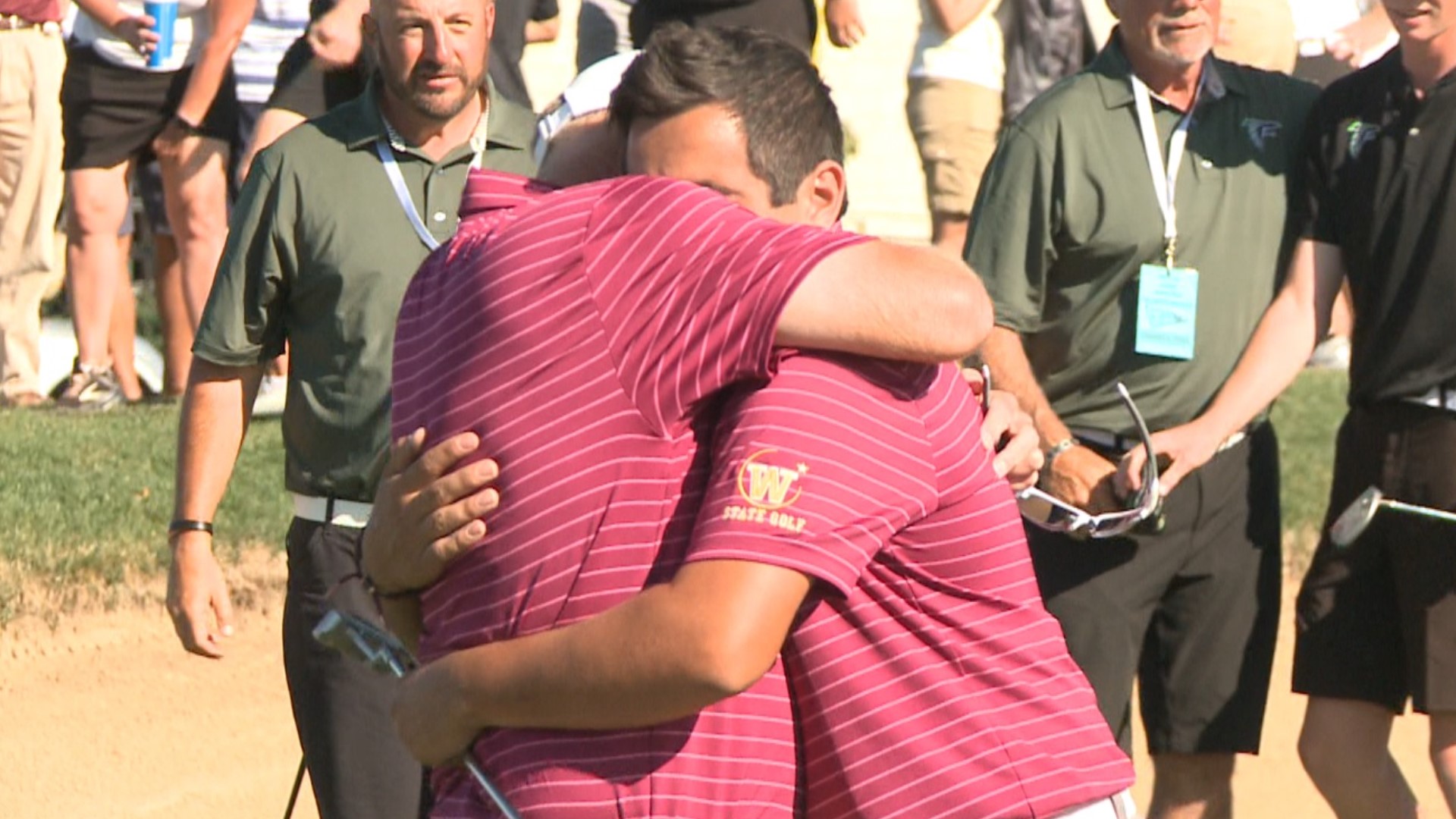