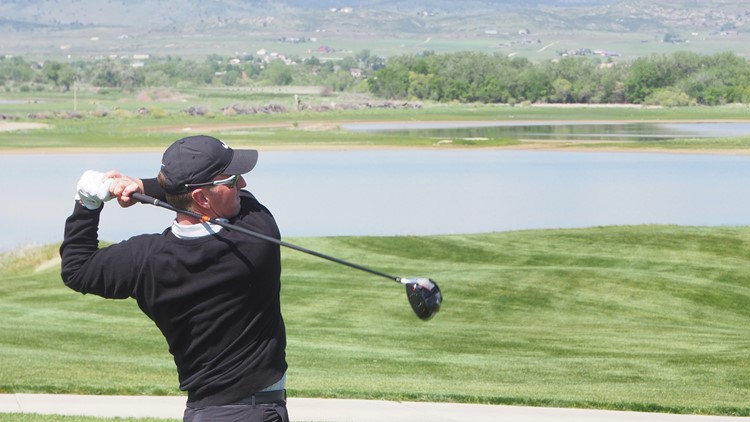 The field for the inaugural TPC Colorado championship now includes a major winner.

Colorado's David Duval will be in Berthoud at Heron Lakes when the Web.com Tour stop swings through town in July.

Duval, who resides in Cherry Hills Village, once held the No. 1 spot in the Official World Golf Rankings and claimed a major as the 2001 Open Championship winner. He has also been a member of multiple Ryder Cup and President's Cup teams.

The TPC Colorado Championship will be held July 8-14. Ticket information can be found here.