Zanusso was going to to be in the field last year before the tournament was canceled due to the COVID-19 pandemic. 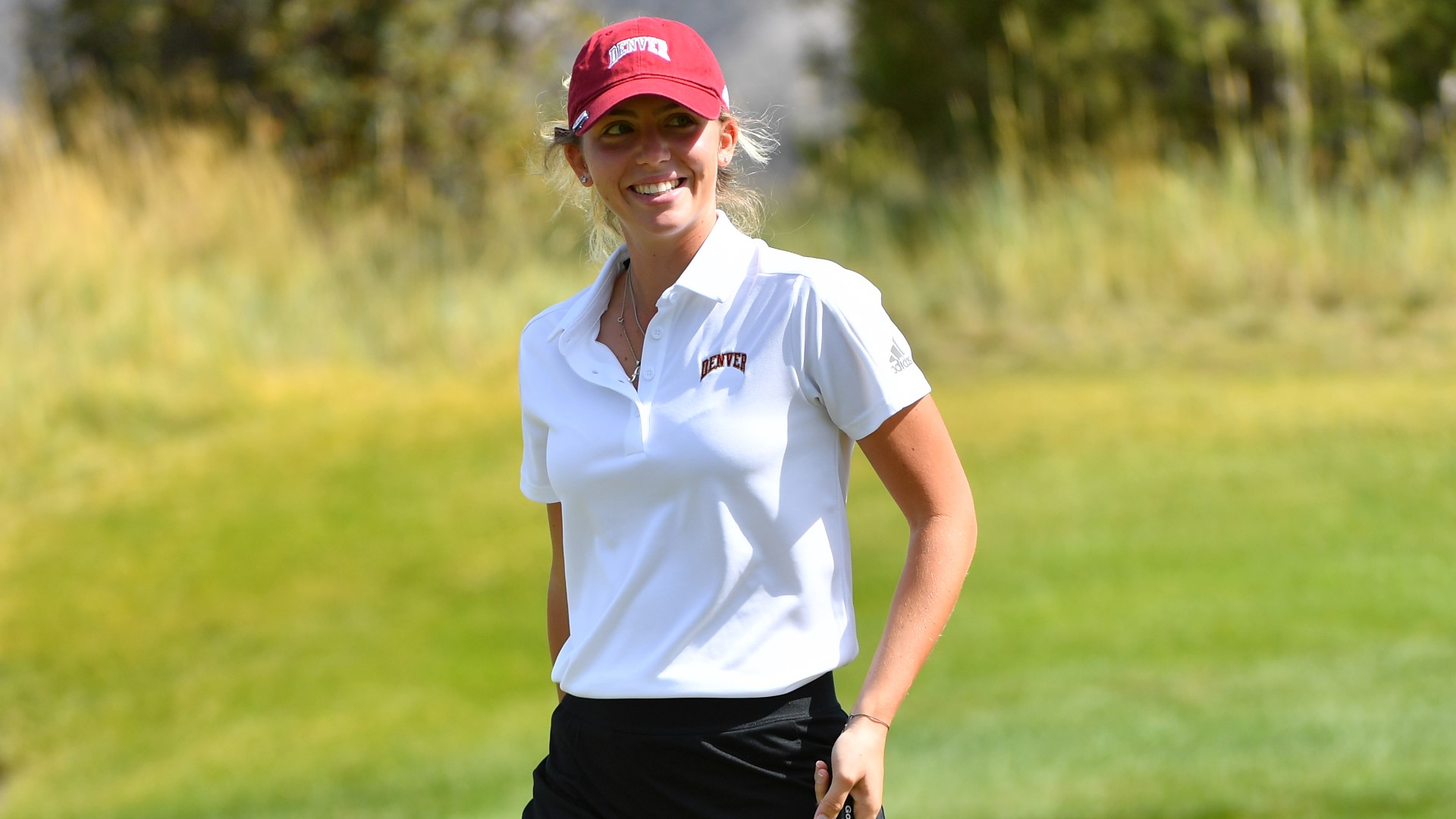 AUGUSTA, Ga. — DU golfer Anna Zanusso will get another shot to compete at Augusta National Women’s Amateur Championship in 2021.

Zanusso was set to be in the field last year before the tournament was canceled due to the COVID-19 pandemic. A native of Castelfranco Veneto, Italy, Zanusso is one of 85 players in the field.

The event is scheduled for March 30-April 3 at Augusta National Golf Club and Champions Retreat Golf Club in Augusta, Georgia.

“On behalf of the membership at Augusta National, it is my distinct honor and privilege to welcome these talented competitors to the 2021 Augusta National Women’s Amateur,” said Fred Ridley, Chairman of Augusta National Golf Club and the Masters Tournament. “While the wait for the return of this championship has been longer than expected, the excitement generated by the sportsmanship and competitive spirit showcased in the inaugural edition still resonates with us today. We look forward to hosting this elite field this spring and showcasing the future of the women’s game.”

NBC Sports will broadcast three hours (noon-3 p.m. ET) of live final-round coverage of the event at Augusta National. The first two rounds will be played at Champions.

Video above>> Arielle Orusto talked with Zanusso in April after she returned home to Italy when the NCAA golf season and Augusta National Women's Amateur were canceled.