Tiger Woods returned to glory. Can he do it again? 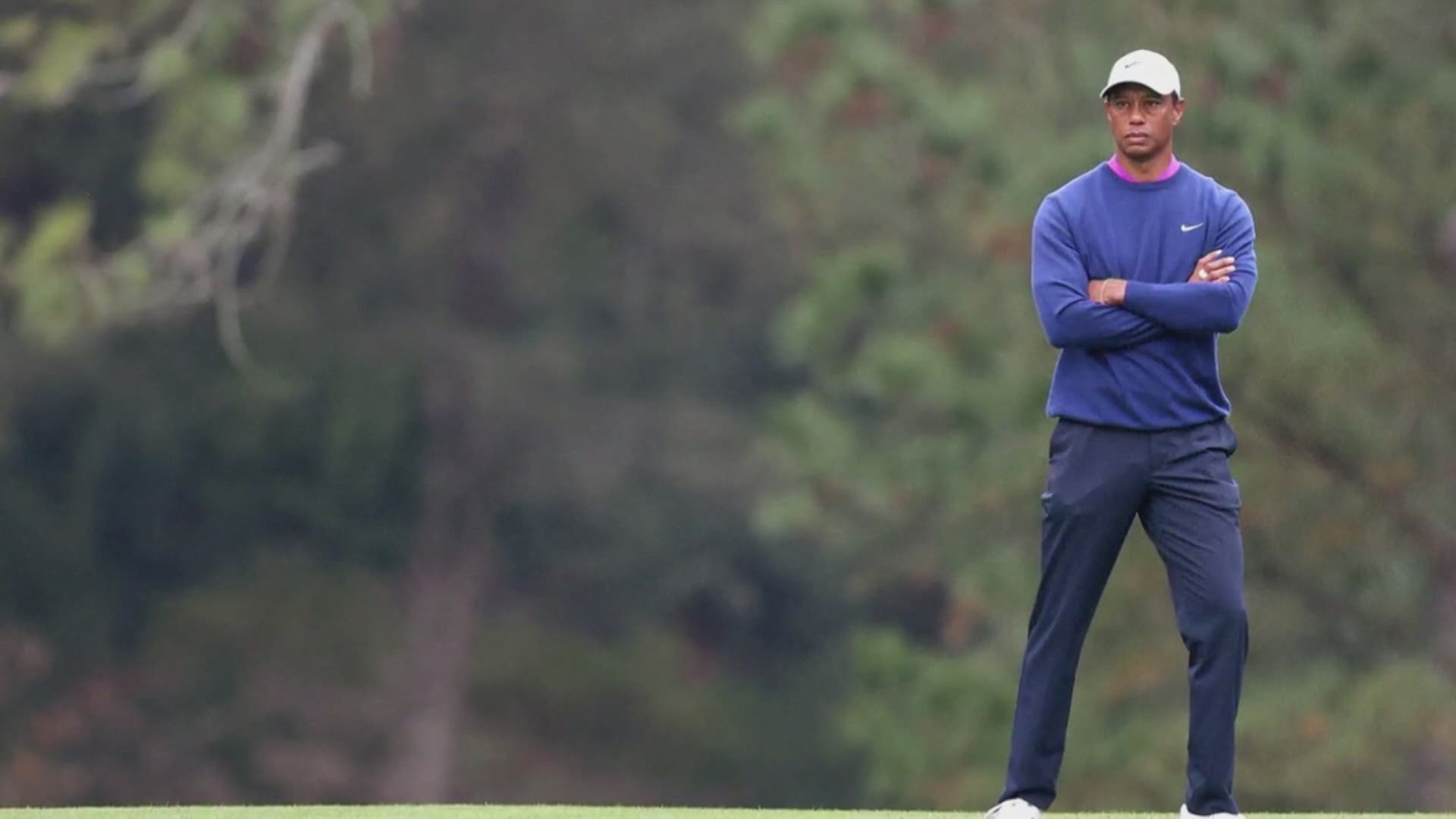 The question has been thought or asked by millions this week, after the golf superstar suffered a broken leg, ankle and foot in a rollover car crash in Los Angeles on Tuesday.

Forget golf for a minute. He's lucky he survived.

"I just saw the picture of the car and the first thing I thought was, 'I hope he's alive,'" said Dr. Karim Meijer.

Meijer sees broken bones all the time as an orthopedic surgeon who specializes in sports medicine.

"What other [injuries] does [Tiger] have that you and I don't even know about?" Meijer pondered aloud from his office in Dallas.

A framed No. 3 Texas football jersey hangs prominently behind Meijer during an early evening Zoom call.

Not just a proud Longhorn, Meijer was a member of the 2005 National Championship team that defeated USC in the thrilling 2006 Rose Bowl.

Meijer was a safety and started on special teams. Fifteen years later, he's a specialist for prominent North Texas athletes, including local golfers.

"It would be so hard to speculate down the road," Meijer said, regarding Tiger's recovery timeline. "To go to, 'What is Tiger's golf swing going to look like?' from, 'Is Tiger going to have a normal leg?'"

That, in essence, is the crux of the question at large.

The hypotheticals. The speculation. The unknowns.

Tiger's team released a statement late Tuesday night with details of the injuries to his lower right extremities and some of the procedures done at Harbor-UCLA Medical Center.

"A broken bone, when it's set right, is one of the faster things to heal," noted Dr. Landan Webster, owner of Dallas sports performance therapy clinic KinetikChain. "You'd rather break your bone than sprain your ankle because it's going to heal faster."

However, high-energy traumas, such as a car accident, can cause whiplash and other delayed injuries to the body.

Tiger is 45 years old with a history of back pain, which has required five surgeries over the last decade, including his latest in January 2021.

How will his back and spine be affected by the car crash?

Another fair question. And another unknown.

Time provides clarity, but in a world of impatience and need-to-know, the wait to find out if Tiger will return to "normal" — much less compete on the PGA Tour again — feel interminable.

And it will likely feel that way for quite some time.

"Let's think best case scenario and everything goes according to plan," Meijer said. "Say the fractures heal. They're able to close or skin graft the fasciotomies. From there, he's going to be in rehab."

"And then you can talk about how you can get range of motion back in your joints, how you gain strength, how you gain balance, how you start moving around the planet," elaborated Dr. Bobby Duvall -- the Sports Performance and Physical Therapy Director at Colonial Country Club in Fort Worth.

"Will [Tiger] swing it the same as before? It's hard to say, but it's Tiger Woods though," Duvall said, hinting at Tiger's almost superhuman mental and physical fortitude.

"A competitor that he is, I think this will add fuel to the fire," Meijer added.

Throw out the 2021 Masters, obviously. Assuming Tiger makes a full and clean recovery, could he return in time for the 2022 Masters?

"There's nothing that isn't possible with that man," Webster stated. "He's already defied those odds a bunch of times. And that would be a timetable that I'm sure he's already looking at and shooting for."

Ultimately, it's up to Tiger's body and how it heels over time.

His body will need it to recover. To heal. To have any additional surgeries, if needed. To let antibiotics do their job in order to prevent infection.

"He's already had an amazing comeback story," Duvall noted. "How would it be if he has another one? It would be unbelievable."

For Tiger Woods, there would be no greater return to glory.