The Vezina Trophy candidate played the last three seasons with the Colorado Avalanche. 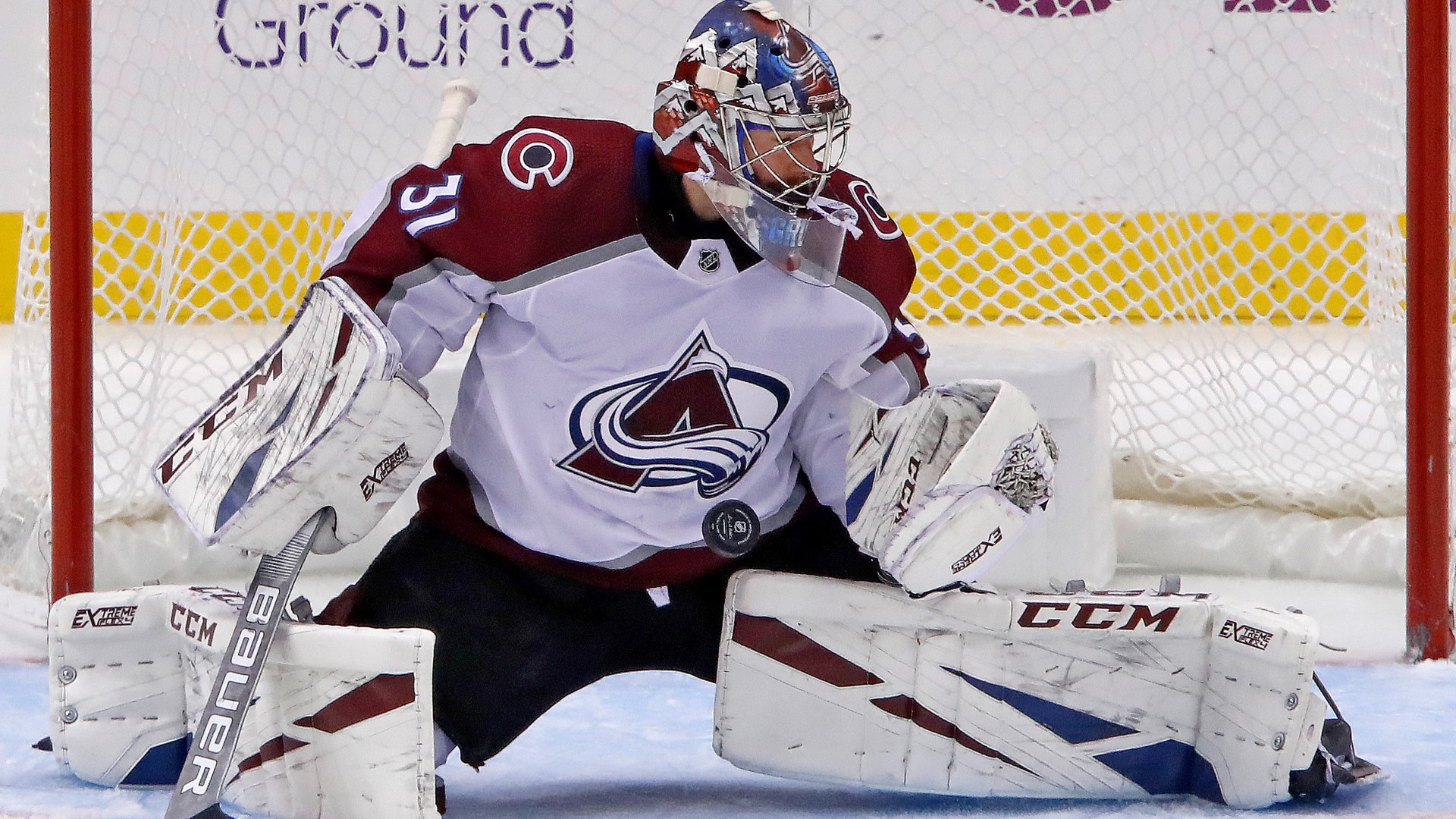 According to the Kraken, the team and Grubauer signed a 6-year deal worth $33.6 million.

Grubauer will join former Avalanche Joonas Donskoi, who was taken by the Kraken in the Expansion Draft last week.

Grubauer has been the Colorado Avalanche starter since coming to the club from Washington in 2018.

The former Avalanche goaltender averaged a 2.41 Goals Against Average (GAA) and a .918 save percentage in three seasons. The Avalanche saw three straight playoff berths with Grubauer between the pipes. Each season ended against a second round opponent.

Some big Avalanche contracts were set to expire this off season. Colorado General Manager, Joe Sakic, was able to get two big names to re-sign with the club. Defenseman, Cale Makar, signed a 6-year/$54 million contract, and Capitan, Gabriel Landeskog, agreed to an 8-year/$56 million deal.