Hansen Unplugged: Jerry's comments about Zeke are 'stupid on so many levels'

"If Zeke Elliott really hasn't ever done anything wrong, then he's either the only man in the country who hasn't, or he's Jesus." 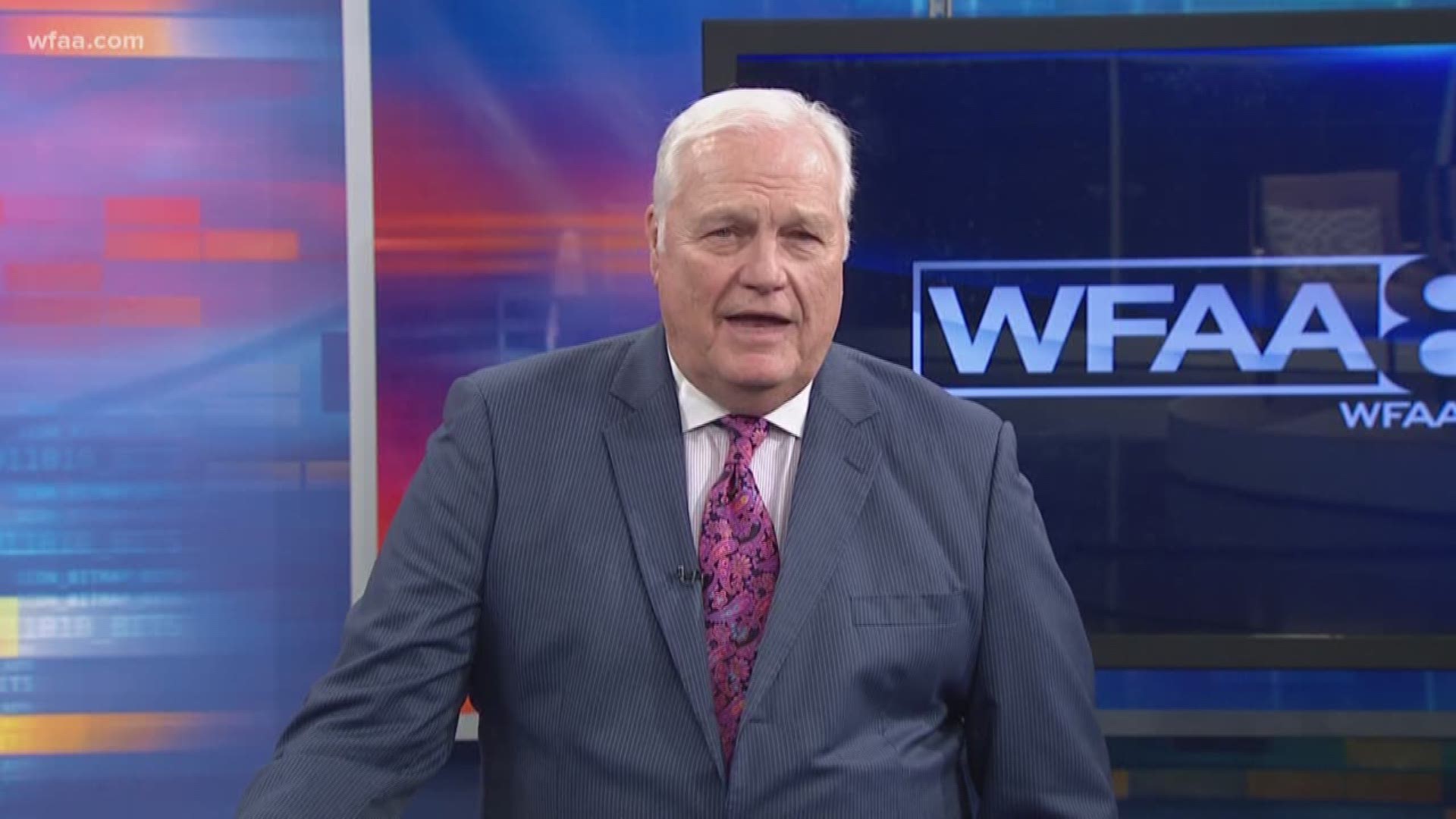 Jerry Jones' comments about Cowboys running back Ezekiel Elliott not doing anything wrong are so incredibly stupid on so many levels.

If Zeke Elliott really hasn't ever done anything wrong, then he's either the only man in the country who hasn't, or he's Jesus.

Supporting your player I understand, and defend him if you want, but I think that is the most insensitive, dumbest thing I've ever heard Jerry Jones say -- and that is an incredibly high bar to jump.

There are only two people in America who really know if Elliott hit that woman in Ohio or not -- the woman and Elliott. That's it.

Jones can't possibly know. The NFL apparently thinks it does, or maybe it thinks railroading an innocent man so they can tell America their superstar players beat up women is good for the league's image.

I find that hard to believe, but maybe NFL Commissioner Roger Goodell is as bad at his job as so many people think he is.

There's a theory floating around that Jones wants to be the NFL's next commissioner (because King of the World isn't available).

Then we can ignore all the rules of a civil society. The domestic abuse, the illegal drugs, the shoplifters, and drunk drivers are all welcome again.

Everyone can play -- unless they take a knee during the anthem, of course.