We've ranked them and now we would like to hear from you! Vote for your favorite play from last week's baseball state championships! 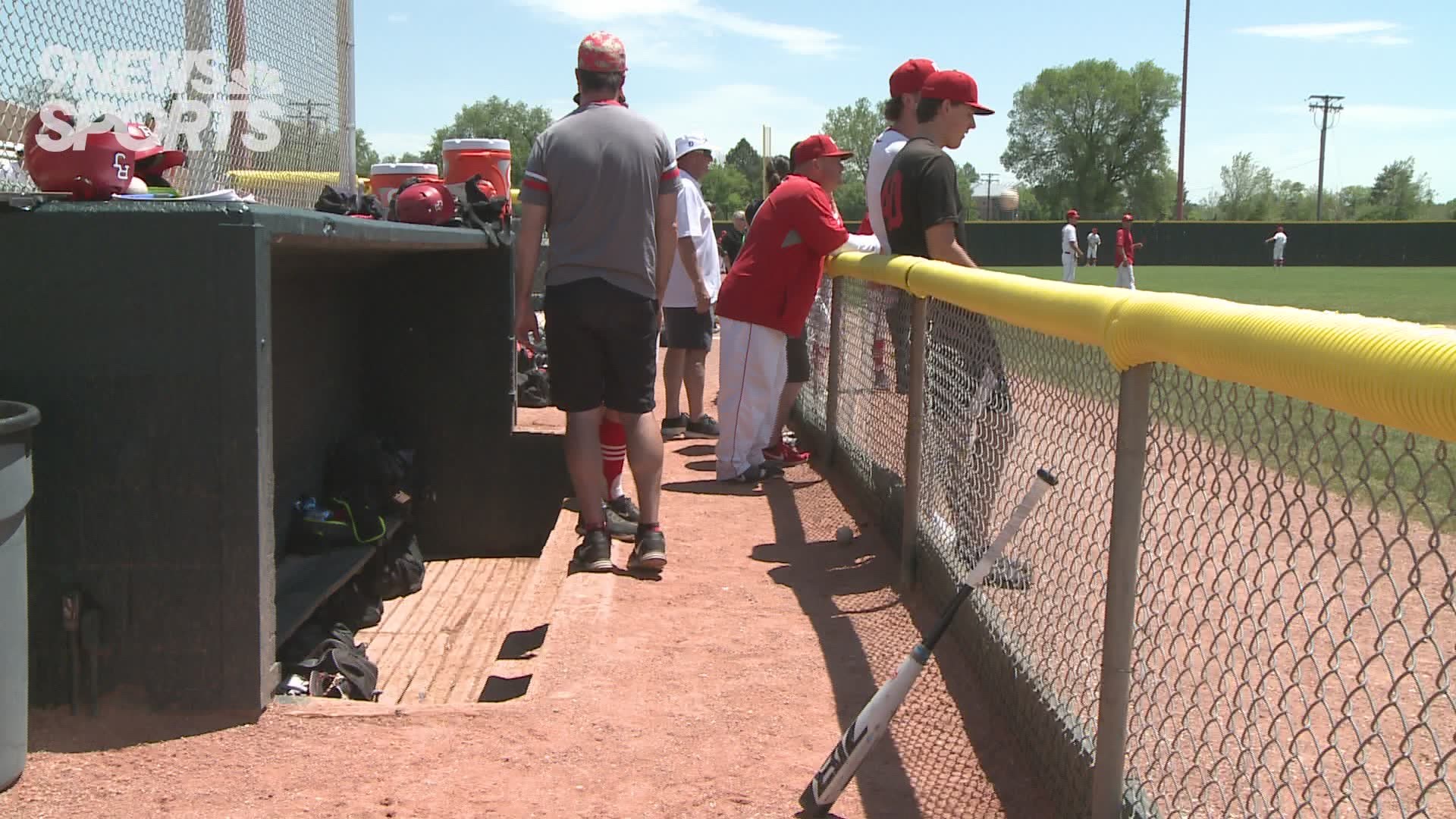 The spring sports season is officially a wrap after the conclusion of the final three baseball championship games.

But before we enter summer, here is a look back from the top high school plays from last week.

Diving in at No. 5, Resurrection Christian first baseman Zach Parrish sprawls out to make the impressive catch to end the inning in the 3A title game.

Mountain Vista stayed alive in the 5A tournament thanks to No. 4 — John Zakhem broke a scoreless tie with Regis Jesuit in the semifinals with a three-run home run in the fourth inning.

Next, we'll travel from the mountains to the sea for No. 3. The Platte Canyon Yacht Club finished 23rd in the SEVENTY48 race that ran along the coast of Washington, beating out more than 80 teams.

It's out of the park for No. 2. This time Regis Jesuit senior Ethan O'Donnell demolishes a pitch. The two-run dinger gave the Raiders a 7-0 lead en route to their team's third baseball state title.

This week's top play saves a run in the 3A baseball championship game. Will Schrotenboer of RCS comes up gunning from right field to beat the runner at home.

We've ranked them, now we want to here from you!

VOTE for the play you think should be placed in the top spot. The winner will be announced during the 9NEWS Sunday morning Prep Rally. If you can't see the poll below, visit plbz.it/2HVnxiL.