The No. 4-ranked Bruins defeated the No. 6 Wolverines in their home opener at Stutler Bowl Stadium Thursday night. 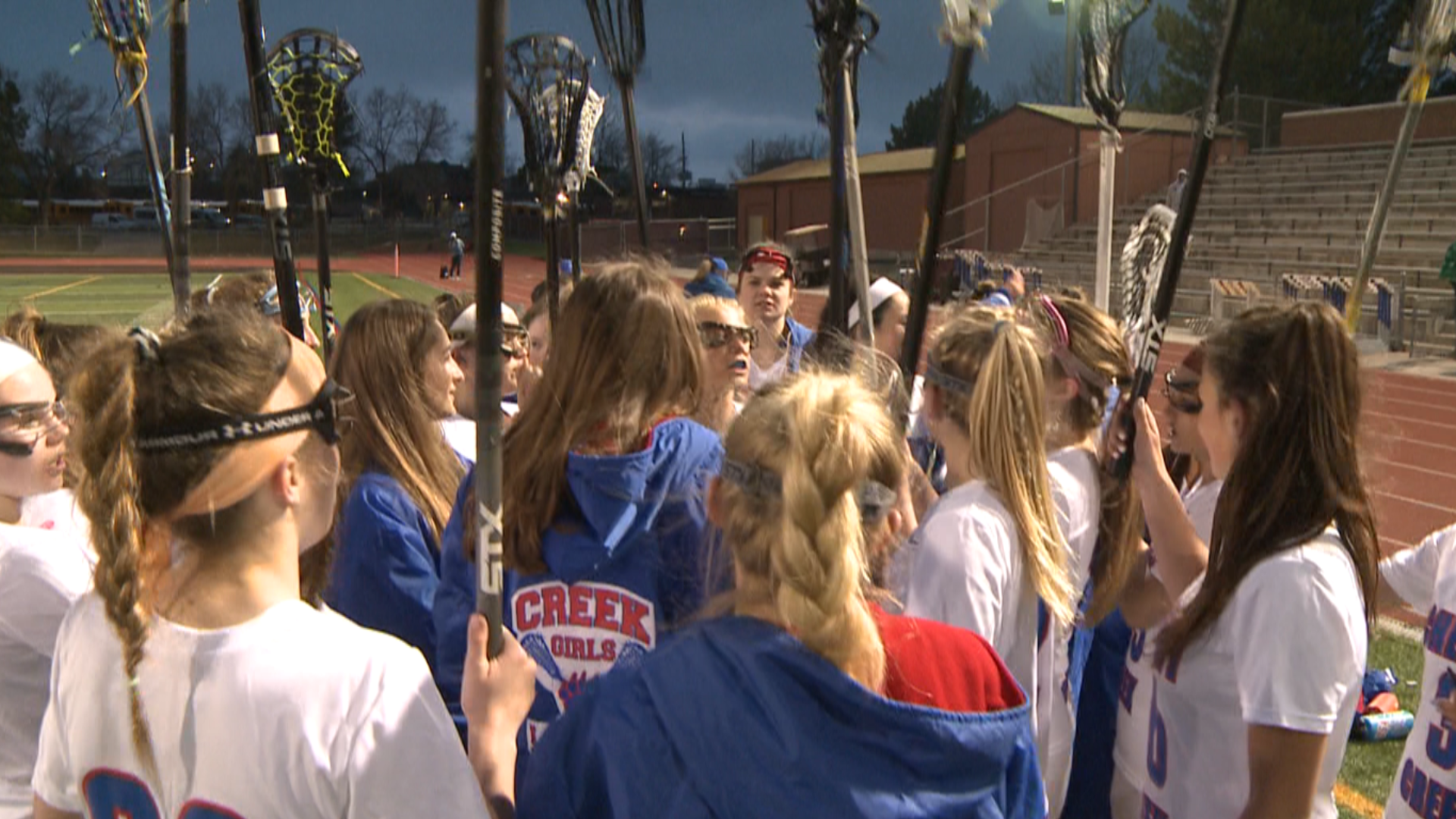 After opening its season on the road, the No. 4-ranked Cherry Creek girls lacrosse team made it to Stutler Bowl Stadium on Thursday night.

A strong second half lifted the Bruins to an 11-6 victory over No. 6 Chaparral in their home opener, a rematch of last year's state semifinal that sent Cherry Creek to the championship game.

"All we wanted to do was come out super strong," said senior midfielder Katie Collins, who scored a game-high four goals. "We wanted to re-defend that win."

Both teams were evenly matched in the first half of Thursday's game. They alternated goals with one another up until a 4-4 tie at halftime.

Cherry Creek returned with three-straight goals before Chaparral could respond to take control of the game.

Collins' four goals were the most among all scorers. Lily Assini and Morgan Haws each scored twice for Cherry Creek, while Tatum Riggins, Amelia McCarthy and Molly Threlkeld contributed one goal apiece.

Defensively, the Bruins were led by Erin Legwold in net, who saved nine of the 15 shots on goal she faced.

Cherry Creek improves to 3-1 on the season, while Chaparral suffers its first loss to fall to 2-1.

Cherry Creek leads all girls lacrosse programs with 10 state championship titles, despite not winning one since 2013. The Bruins have finished runners-up by falling in the championship game six out of the past seven years (five straight).

"In my last season, I obviously want to win state. That's been a personal goal of mine all four years here," Collins said. "I just really want to see this team work together and get through the adversity."