The Bruins brought home their first boys swimming championship in 25 years on Friday at VMAC. 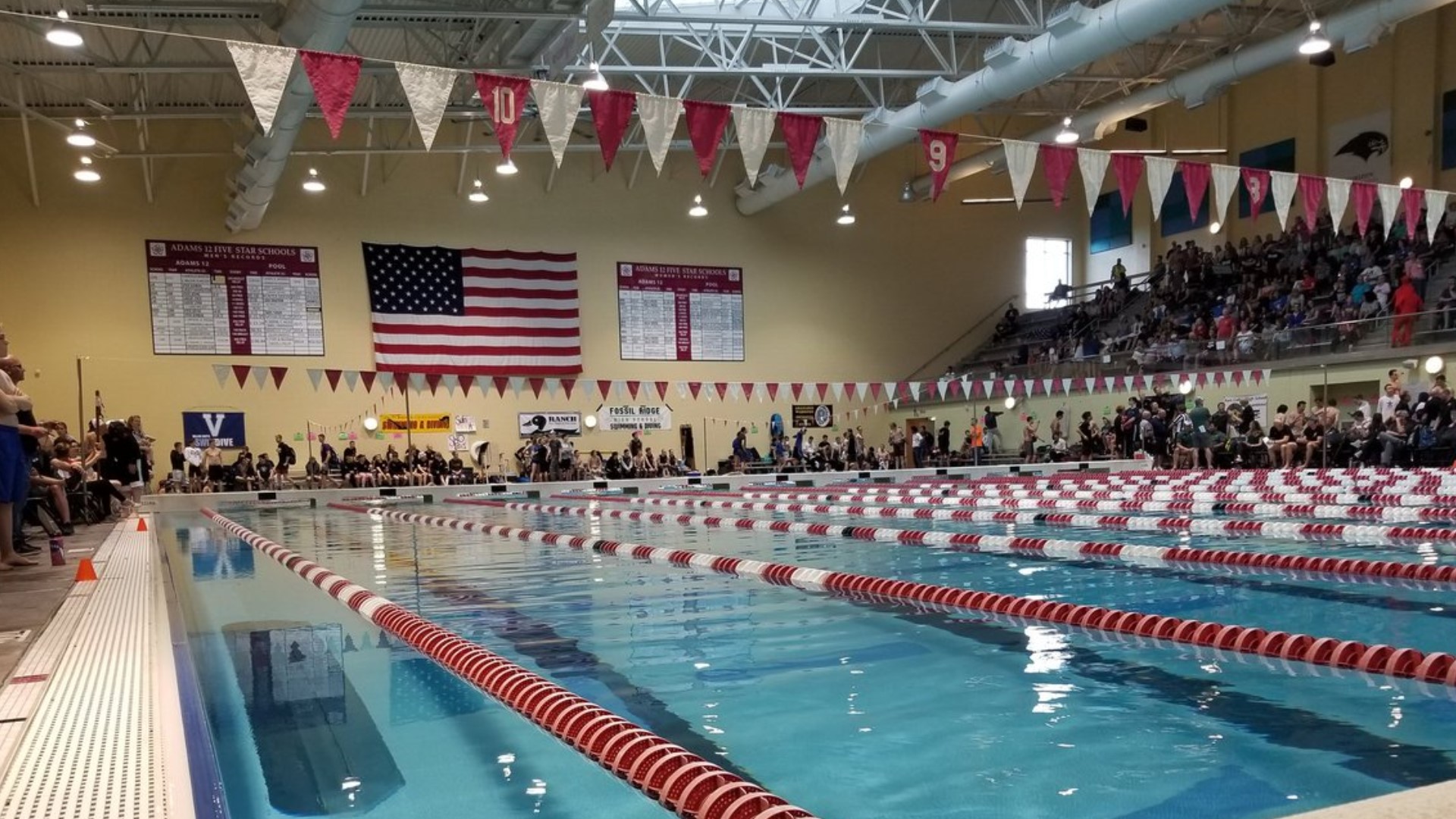 THORNTON — Getting back on top the boys swimming world wasn't going to be easy for Cherry Creek.

After all, the Bruins would have to get past Class 5A powerhouse Regis Jesuit, which leads all programs with 22 team titles.

But on Friday at the Veterans Memorial Aquatic Center, Cherry Creek did just that — dominating the team race to bring home its first state championship since 1994 (11th overall).

The Bruins racked up 520 total points at the 2019 championships, 126 more than runner-up Regis Jesuit (394). The Raiders were comfortably second, clearing third-place Arapahoe by 143 points (251).

Creek senior Brendan Eckerman, who is next heading to swim for the University of Wisconsin, won his first individual titles in the 50 free (20.69) and 100 free (45.62).

"I've been at a lot of meets, and there's no place like high school state. The energy — nothing matches it," Goodwin said. "It feels good to help get any points we can."

The Raiders also boasted the diving champion in Quinn Henniger, whose score of 606.50 cleared second place by more than 62 points.

Watch the extended video above, and see the highlights on the 9NEWS Prep Rally on Saturday morning.