Twelve teams from across the state gathered at Denver East High School for the 12th-annual Colfax Smackdown. 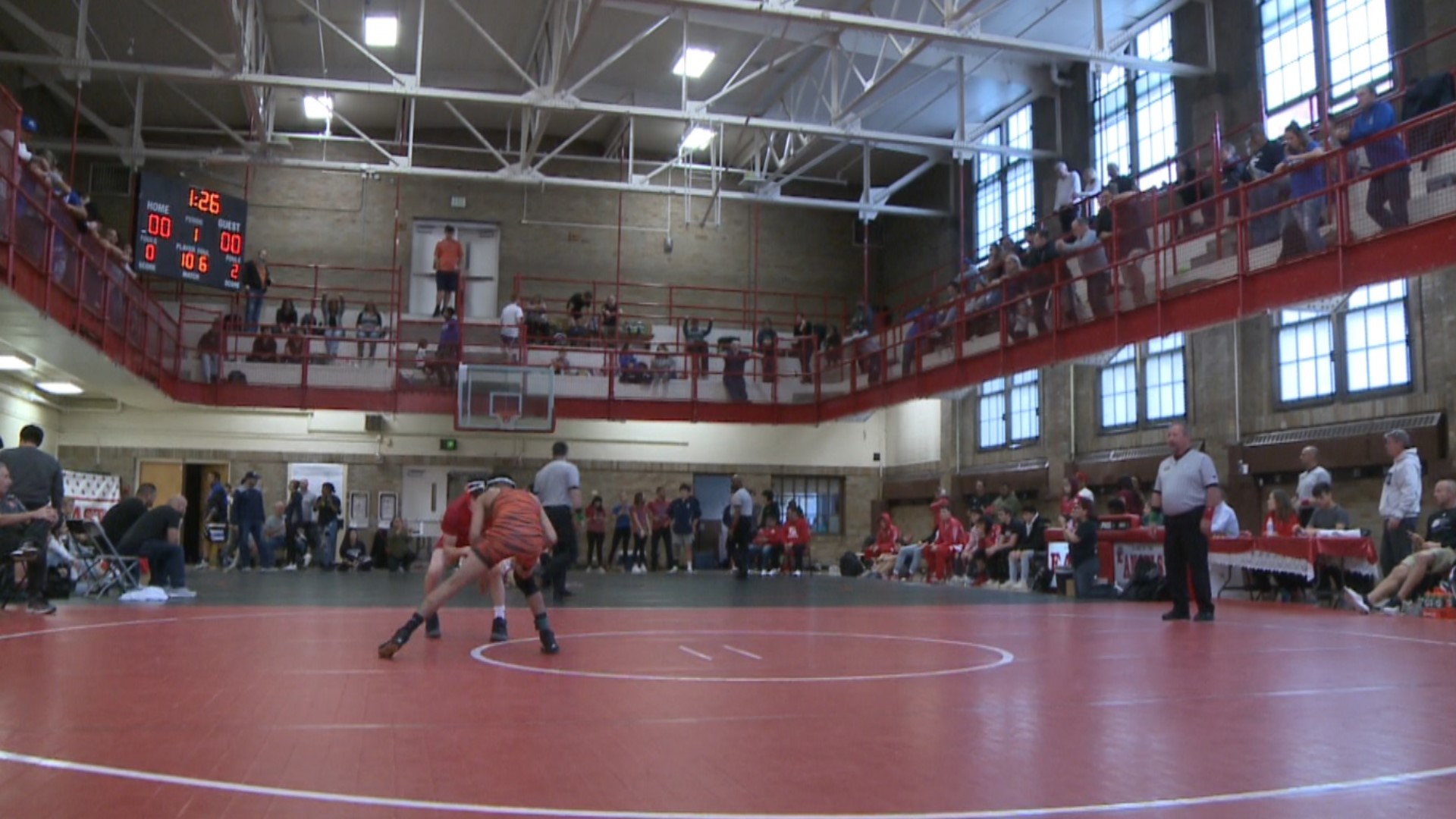 DENVER — Local wrestlers returned from winter break this weekend with a tournament that's become a staple.

Twelve teams from across the state gathered at Denver East High School for the 12th-annual Colfax Smackdown.

Cherry Creek walked away with the team title, while Greeley Central finished runner-up.

"It's probably one of my favorite tournaments of the year," said Cherry Creek senior Max Franz, who won the 132-pound weight class championship match. "It's really good coming right off break because you get a lot of matches."