The Mustangs capped off a perfect with their first state title since 2015. 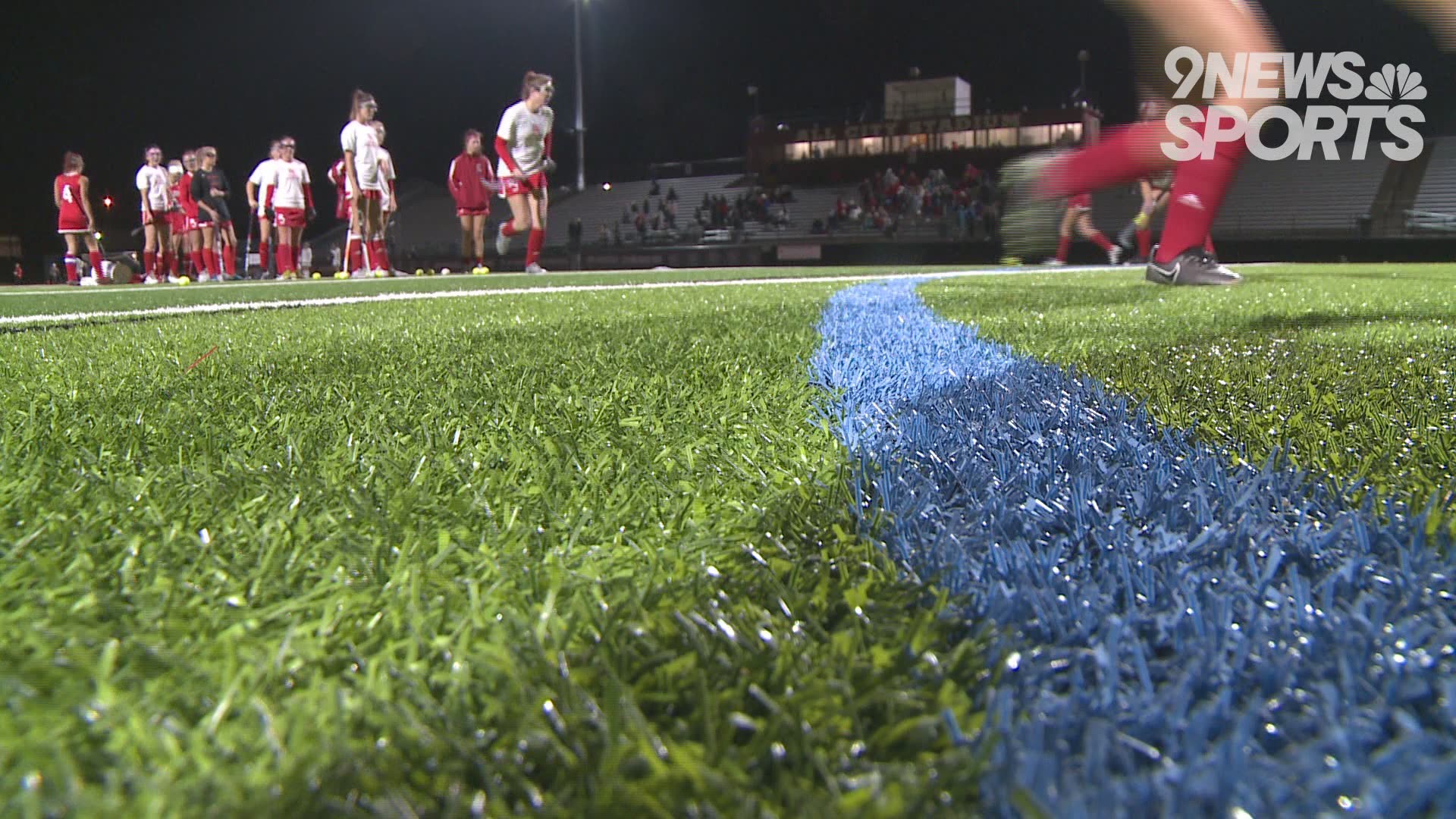 The Colorado Academy field hockey team had a storybook season, and wrote the final chapter Tuesday night at All-City Stadium in the state championship game.

The Mustangs held off defending champion Regis Jesuit, 2-1, to cap off a perfect season (18-0). It is their first title since 2015 and sixth in program history. Only Kent Denver has more (10).

No doubt Tuesday's win was the biggest for the players on this year's Colorado Academy team, but the previous one was notable as well.

For the past three years, the Mustangs have advanced to the state tournament only to be bounced in the semifinals each time. That streak was broken Monday night when they finally made it back to the title game.

"Past years we've worked hard but haven't been able to finish," junior captain Katharine Merrifield said. "This year, being able to finish and end as state champions was awesome."

Merrifield scored one of the Mustangs' two goals. Hers was unassisted and led to a 2-0 lead win the second half.

"It's been a ride. Nothing can top it," Hall said. "I love being able to play with my team and accomplish this, because we earned it."

Regis Jesuit scored with 8:04 left in the game on a goal by Caitrin Lombardo, assisted by Cate Lord.

The Raiders threatened to tie the game late, but all of their attempts were denied by the Colorado Academy defense. Regis Jesuit finishes 14-2-2 overall as runner-up.