High school fall football gets OK from state, CHSAA board – with some restrictions

Field hockey, cheer, and dance will also be allowed during the fall season. 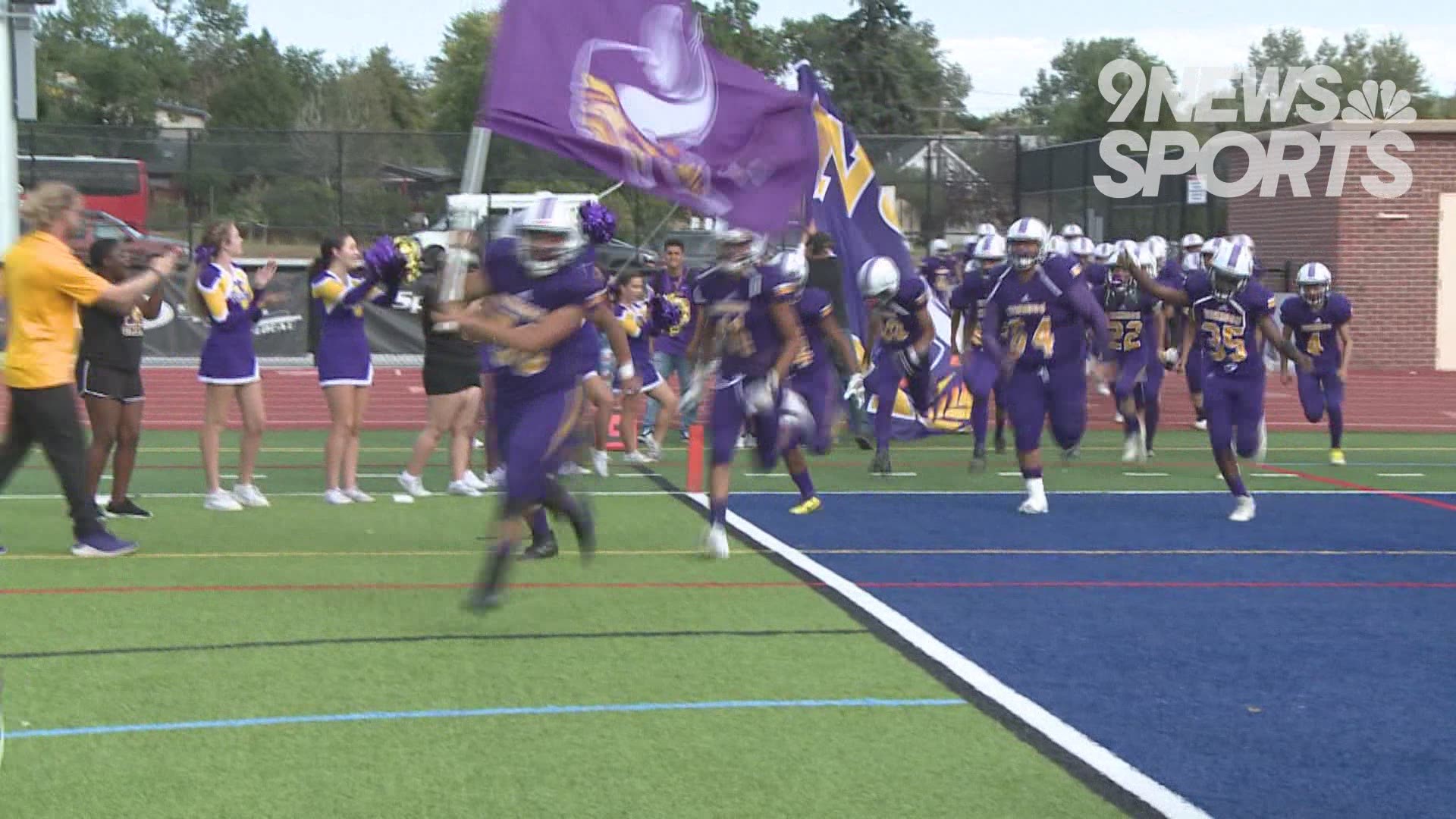 These outdoor sports include football, field hockey, cheer, and dance. Schools will still have the choice to offer these sports in the spring instead.

>> The video above is reaction from one DPS head coach who thinks the decision should stay as it was originally made.

The CHSAA Board of Directors had the final say and approved the plan in a Wednesday night vote.

The @CHSAA Board of Directors has voted to allow schools the opportunity to choose to play fall seasons for football, field hockey and sideline spirit, beginning later this month. Schools will have the opportunity to play in Season A or Season C. #copreps

The Colorado Department of Public Health and Safety (CDPHE) sent a letter to CHSAA outlining the guidelines and restriction that will in place, which include: These guidelines include: 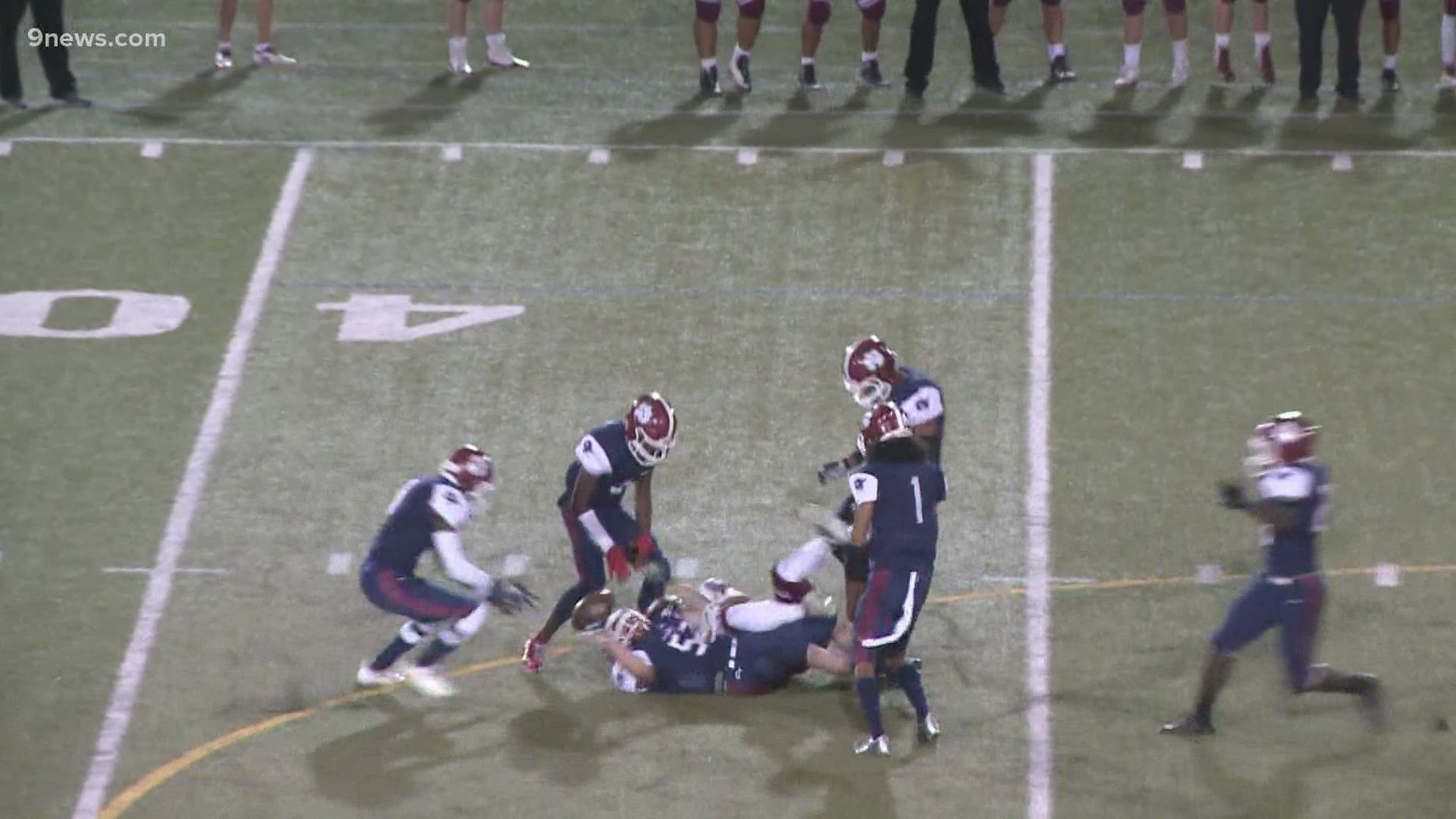 This comes about a week after Polis said the Denver Broncos would be allowed to have 5,700 fans attend their second home game against the Tampa Bay Buccaneers. During that same news conference, the governor said he was hopeful high school football could go on in the fall.

But just a day after the governor's comments, the CHSAA Board of Directors unanimously voted to not reconsider any adjustment to the 2020-2021 calendar.

What happened next has been jockeying between CHSAA and the governor’s office, which said the organization could have done more with the state to get high school football approved.

“I think there’s a window for additional fall sports that have been talked about,” Polis said during a news conference on Friday. “Not every district is ready to do those. I think many are. I talk regularly with CHSSA. We are doing everything we can to facilitate this.”

Student-athletes held a protest last week, asking to play during the fall.

"It’s more than a sport for so many of us. It’s kind of the reason we wake up in the morning and go into school," said Isaac Abramson, a senior at Lutheran High School. "I’ve been playing as long as I can remember. Going into my senior year, this is when you’re supposed to get recruited. Kind of when colleges start talking to you."

Friday he teamed up with dozens of his opponents on the field, standing united at an intersection in Highlands Ranch asking the governor to let them play.

"There’s still time for us to have a season this year. It’s not too late to reverse the decision," Abramson said. "I’ll wear a mask. I will sign whatever I need to sign. Whatever I can do to play football now is what I’ll do."

A petition to “let them play” has garnered more than 14,000 signatures.

At this point, there’s no word on a potential timeline for if or when fall football could resume.