The Demons' home football field is placed along the Arkansas River and features views of Mt. Princeton. 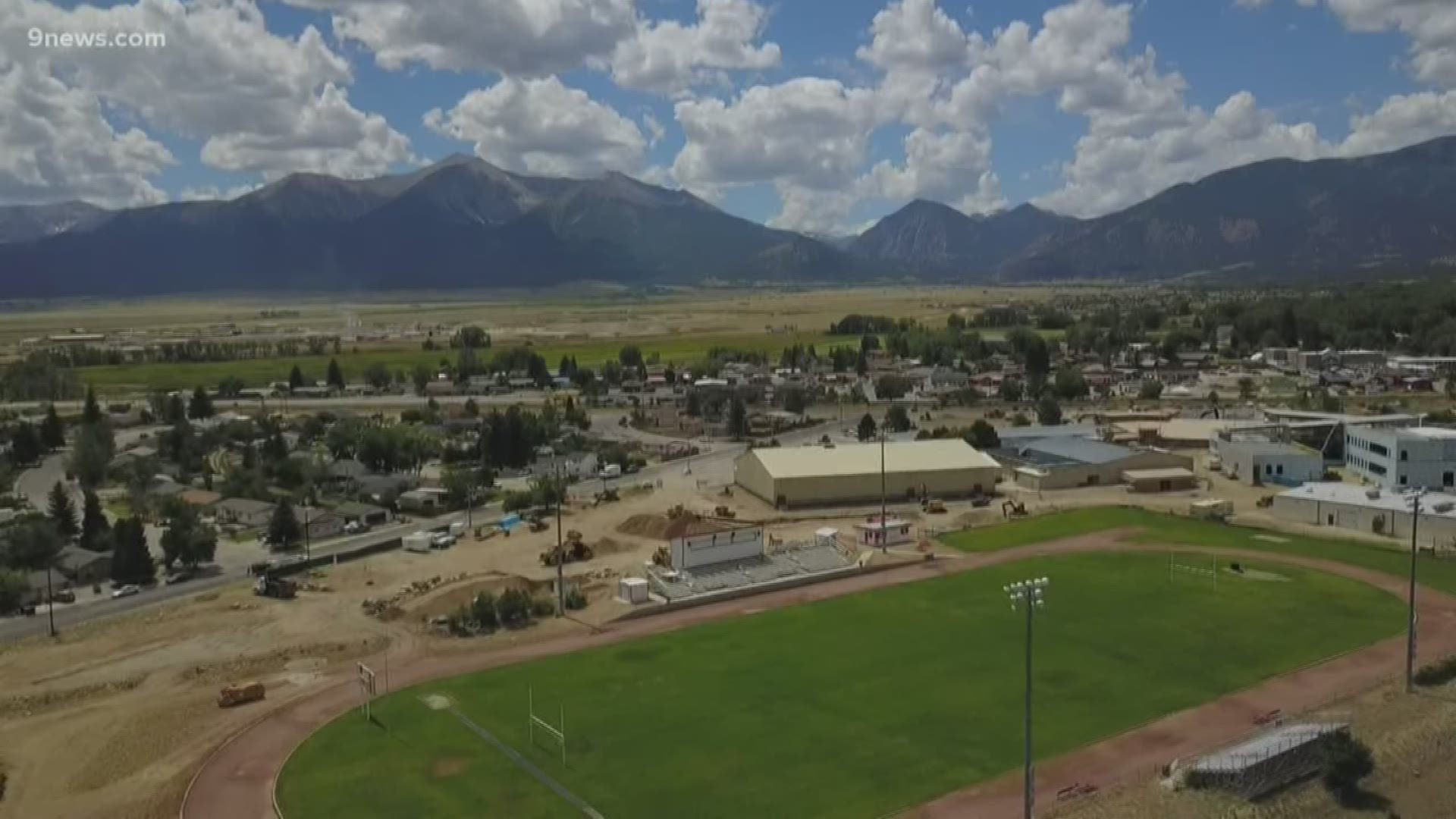 The Arkansas River rushes along one side of the Buena Vista home football stadium. Mt. Princeton may be a ways off, but the Demons have climbed to the top of Colorado's high school football peak before.

"From any age from the youngest to the old who are wheeling in and whatnot, they have a lot of pride in this school and this town and this field," current head coach Matt Flavin said.

Twice they've brought a state title back to the town of Buena Vista (1999, 2015) to a devoted and passionate fan group that will do anything for its players.