At 10,152 feet, Lake County's football field is set in the highest incorporated city in the nation. 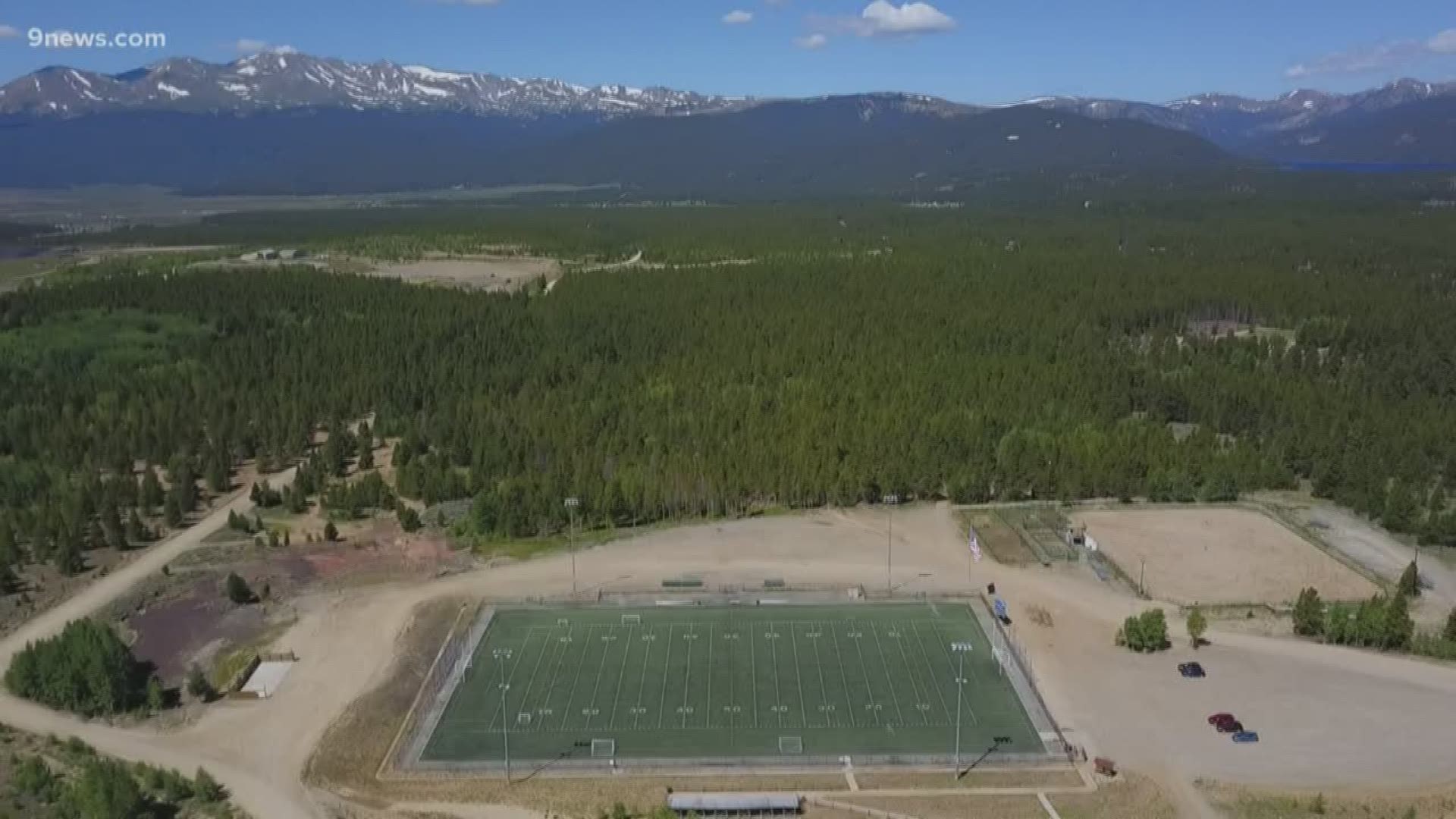 LEADVILLE, Colo. — In football, you take the edge wherever you can.

In many cases, they can be psychological.

"We've definitely got a home-field advantage, in my opinion. Probably No. 1 in the nation," Vagher said. "I don't know any other schools that are playing football and soccer at 10,000 feet."

"That's a physical thing, right? You hear a lot about the Mile High Stadium and things like that, teams struggling there. We're basically two miles up," Vagher said.

Located in Leadville, the Panthers' home turf is set in the highest incorporated city in the country.

Colorado's highest point is their neighbor.

"Whoever picked this spot, you see Mount Elbert, Mount Massive there," Vagher said. "It's pretty incredible. It's an awesome view."

The state's fourteeners that surround the field provide the ideal backdrop. They're scenic during the day and offer another distinct benefit at night.

"When the sun goes down behind those mountains, it's cold," Vagher said. "Doesn't matter if it's fall or summer, whatever the case may be. It's a cold environment."

And then there's the whole challenge of getting there. The majority of Lake County's opponents must drive two or more hours to play.

One step off the bus, however, is worth it.

"I know there's a lot of kids in Denver that play in that urban environment," Vagher said. "We have a lot of Denver school that come up and play and say it's their favorite trip of the year."

The physical advantages come with the placement of this field. The biggest mental dominance comes from the support.

"It's amazing to see a small community come together and put something together like that," Vagher said.

The Panthers' home field belongs to its home. The community raised the funds to have this stadium built.

"It's not just ours. Granted, we get the ability to play up here and have awesome games and all the community come out and support us," Vagher said. "But then, you can just go out and kick a soccer ball, throw a football on the weekend. I can go down there, you can go down there."

It's the true edge that puts this stadium above its competition.

"It's important right, that you don't ever get used to it," Vagher said. "You gotta sometimes stop and think and take a look up at the mountains and go wow, it's pretty incredible." 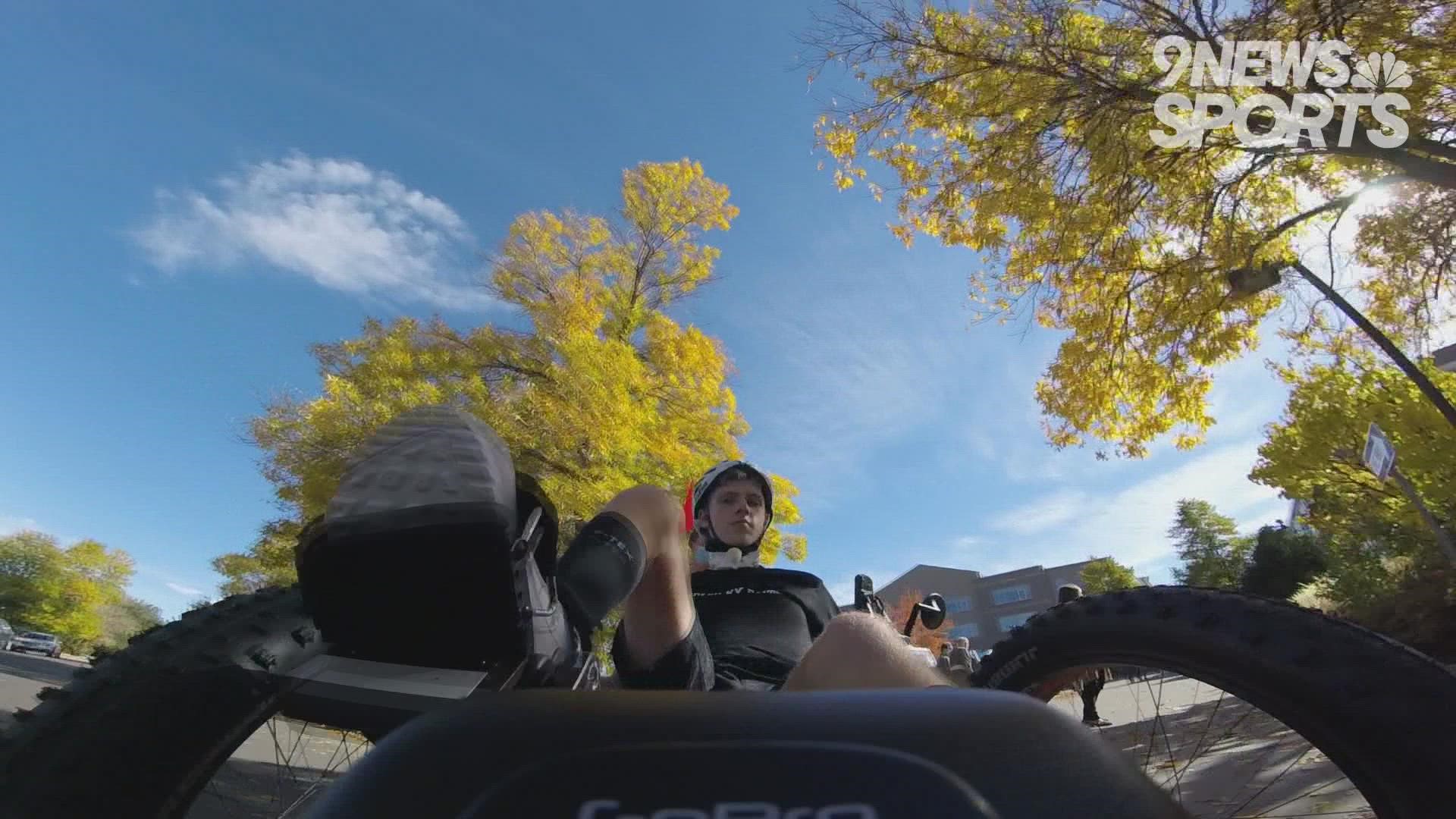