The Golden Demons trailed the Cheyenne Mountain Indians 7-2 before the end of the first half, but came back to win it on a golden goal in sudden death overtime. 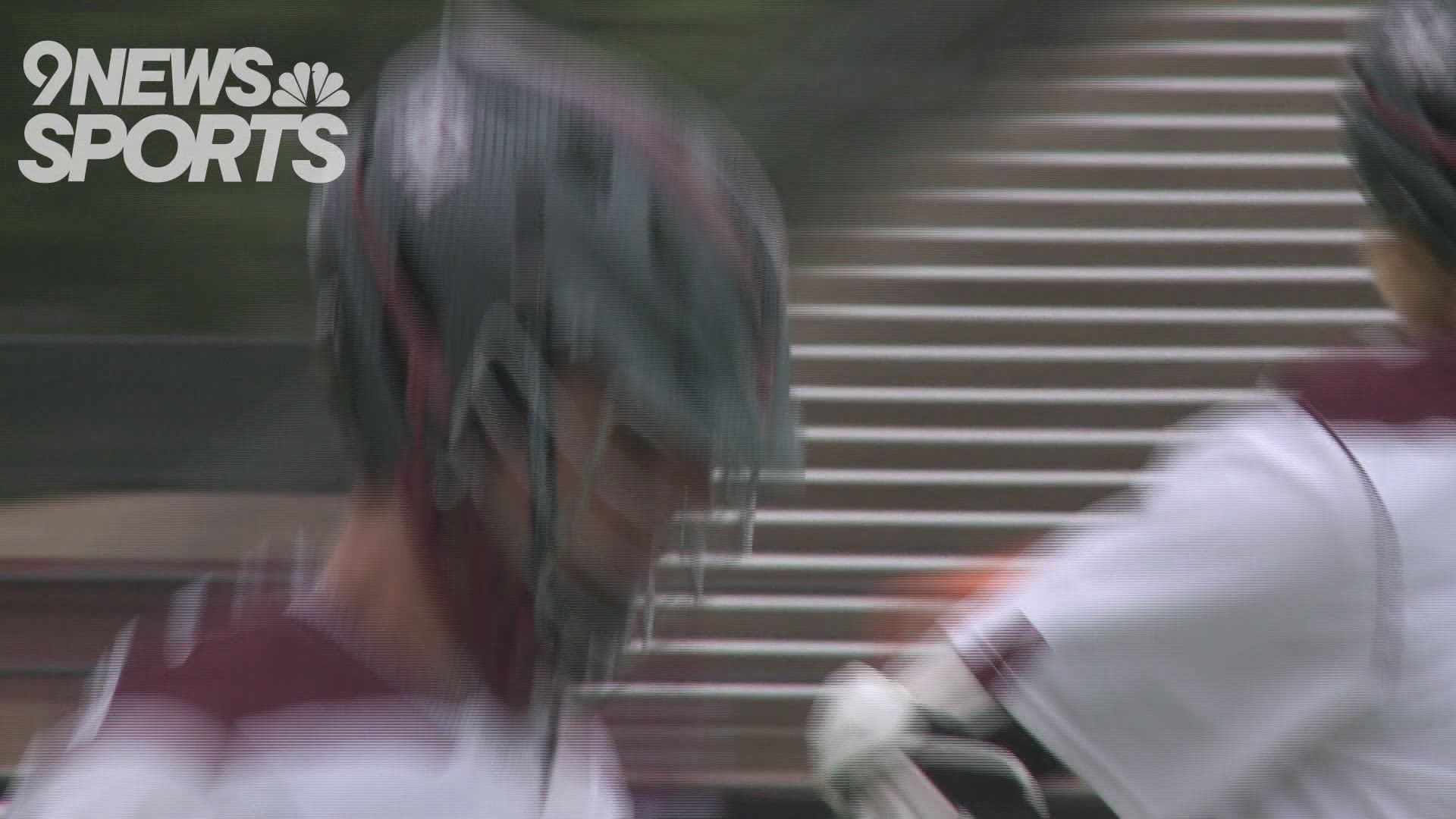 The No. 7 seed Golden Demons were a Cinderella story in Colorado boys lacrosse this year.

It was a tough road to the final match. The Demons defeated No. 2 Erie in the quarterfinals, No. 3 Thompson Valley in the semifinals, then the No. 1 overall seed Cheyenne Mountain Indians in overtime for the 4A boys lacrosse state championship.

The game tilted in favor of the Indians in the first half, Golden trailed 7-2 late in the second quarter before netting one more to pull within four at the buzzer.

However, after regrouping for the second, the Demons climbed their way back into the game and to tie it 9-9 with only 1:05 left on the clock.